Today is the birthday of Gustave Philip Gottlieb “Colonel” Pabst (November 25, 1866-May 29, 1943). He was the oldest son of Frederick Pabst, who founded the Pabst Brewing Co.. Along with his younger brother, Fred Jr., he was educated at a military academy and trained as a brewer at Arnold Schwarz’s United States Brewers’ Academy in New York. When his father dies in 1904, he assumed control of the brewery, becoming president of Pabst Brewing Co. 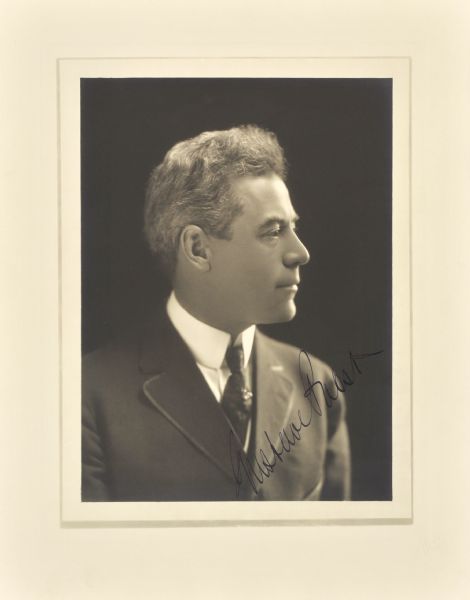 Here’s his obituary, from the Chicago Tribune, published May 30, 1943: 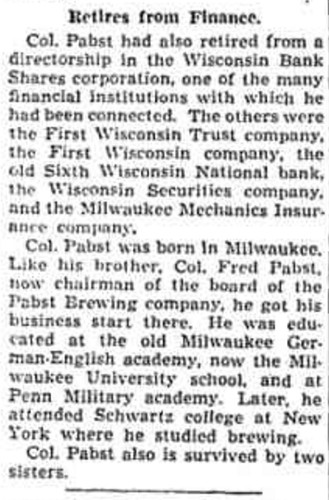 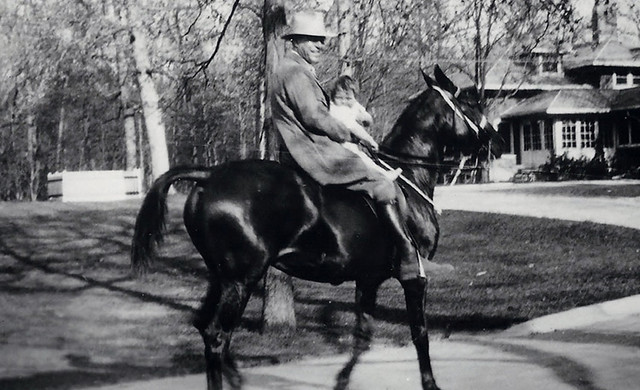 Colonel Pabst riding a horse with his granddaughter Elsa in 1937.

“Wisconsin, Its Story and Biography 1848-1913,” by Ellis Baker Usher, is mostly about Frederick Pabst, but includes a couple of paragraphs on his son Gustave: 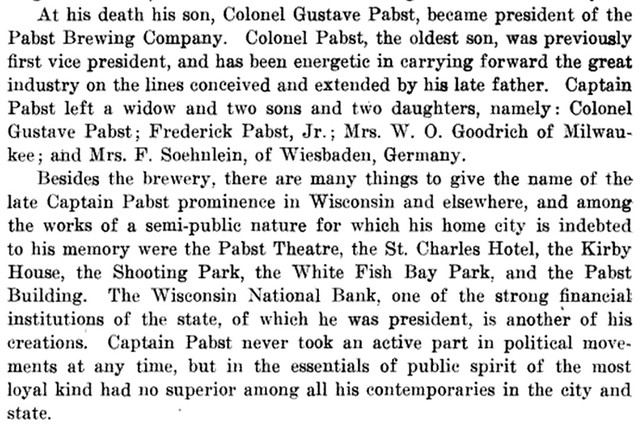 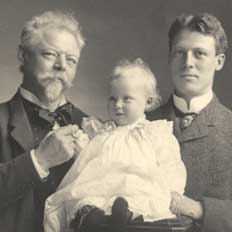 Frederick, his son Gustave and an unnamed infant. 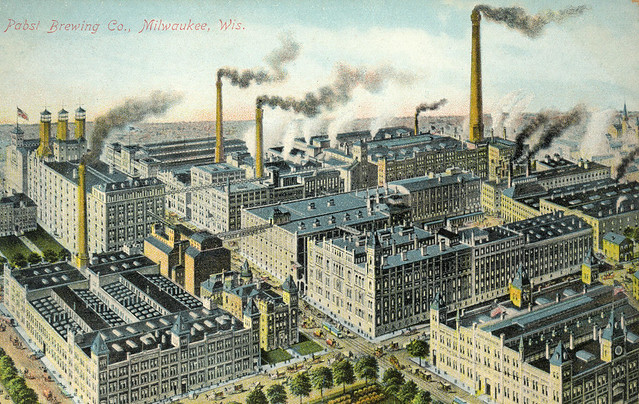