Today is the 66th birthday of Alan Atha, former co-founder and brewmaster of Baeltane Brewing in the town I most recently lived in, Novato, California. I first met Alan when he was a nanobrewery in planning, and he’s taken the experimental spirit of homebrewing and transitioned beautifully to commercial brewing, while retaining the playful nature that makes so many of his beers interesting, and delicious, with names like The Frog That Ate the World Double IPA and Rumplestiltskin. Unfortunately, Baeltane closed last, and I’m not sure what Alan’s next move will be, beer-wise, but hoping we’ll learn something soon. Join me in wishing Alan a very happy birthday. 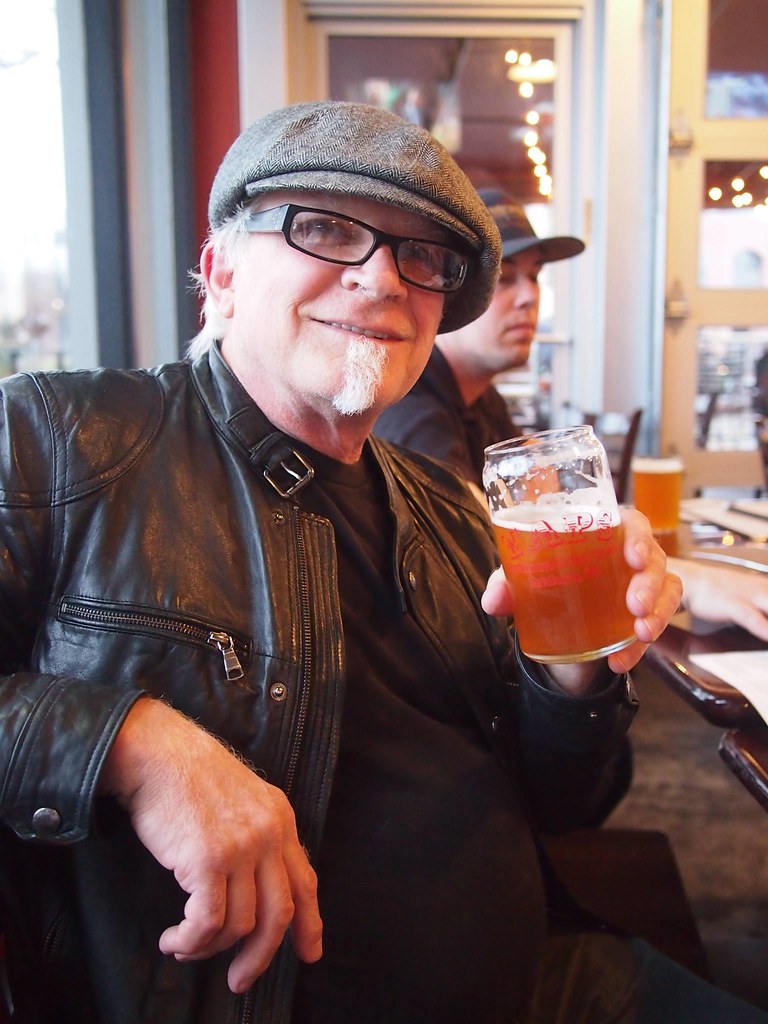 Alan, in a great photo by Mario Rubio. 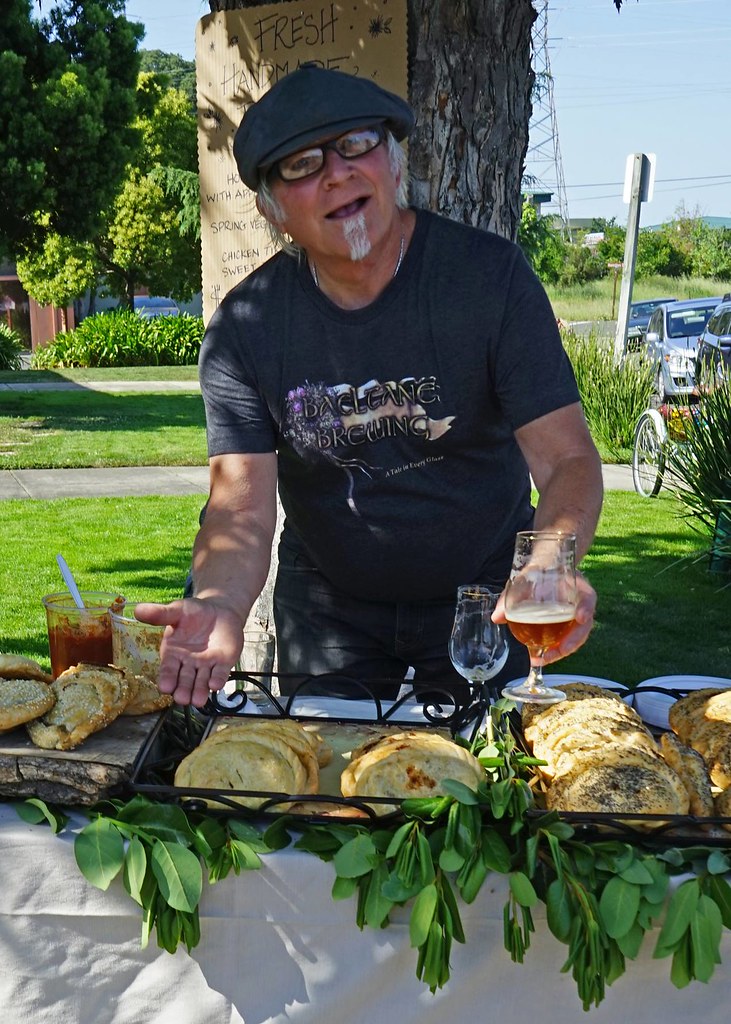 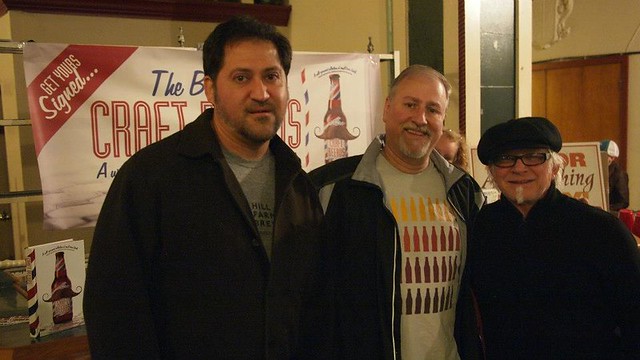 Joe Tucker, me and Alan at the Craft Beerd book release party in Petaluma.