Today would have been Alec Moss’ 78th birthday, but unfortunately he passed away in early September a few years ago. I first got to know Alec when I worked with him on some private label contract beers I did for BevMo when he was head brewer at the now-defunct Golden Pacific Brewery in Berkeley. Alec then spent some time at Redbird Brewing before moving to the coast to be head brewer at the picturesque Half Moon Bay Brewing, but he retired several years ago, although he was coaxed back for a time to work part-time for Anchor Brewing, building them a pilot system. Every time I saw him he seemed to be enjoying his retirement enormously, but then he unexpectedly fell ill. Join me in drinking a toast to Alec’s memory tonight. 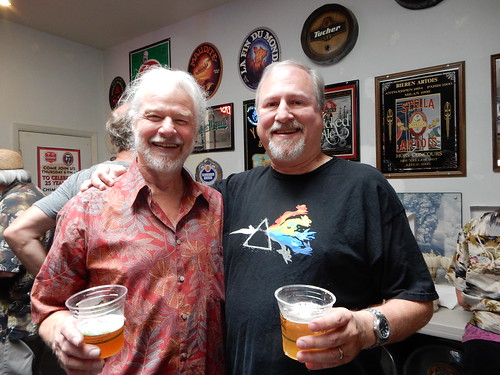 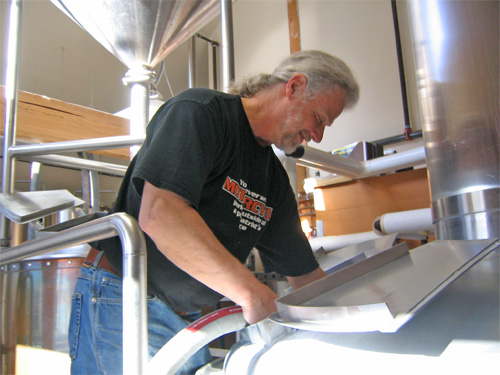 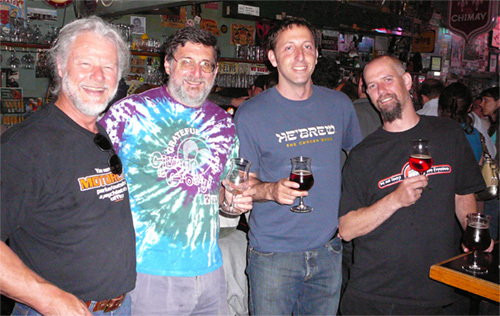 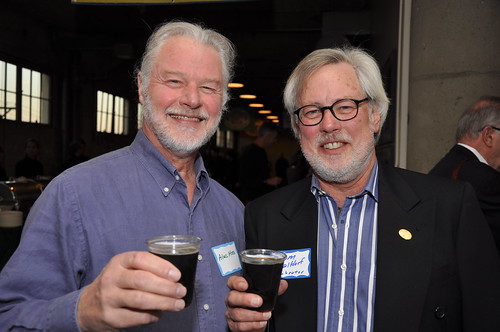 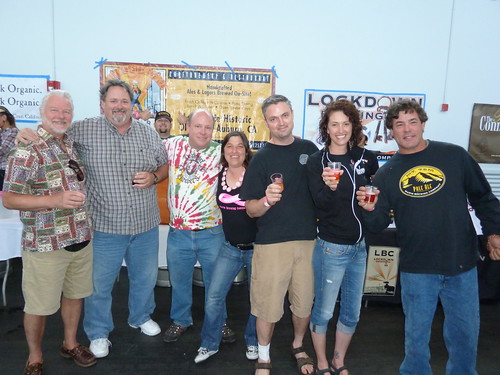