Today is the 66th birthday of Carl Kins, who lives in Belgium, but judges all over the world. I’ve judged beer competitions with Carl in Japan, Australia, his native Belgium and the United States, too. Carl’s an active member of the ECBU, the European Consumers Beer Union, and Zythos. And most importantly, he has a great palate, and is a terrific person to spend time with talking about beer, or anything else. Join me in wishing Carl a very happy birthday. 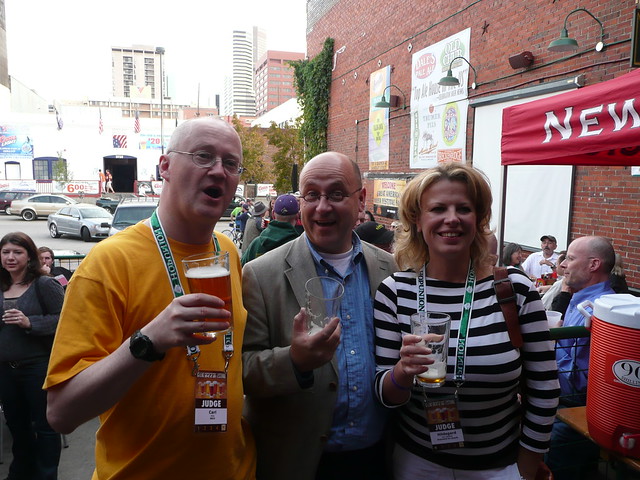 Carl with Bas and Hildegard Van Ostaden, from Urthel, at the Falling Rock during GABF in 2007. 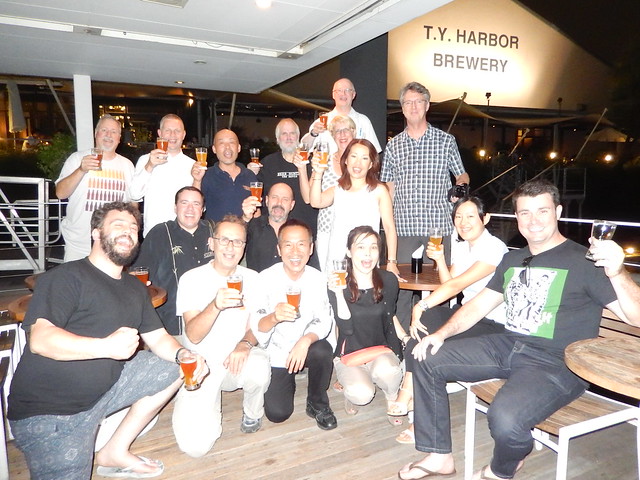 After judging in Tokyo, at an event at brewpub T.Y. Harbor Brewery, Carl is in the back, 2nd in from the right. 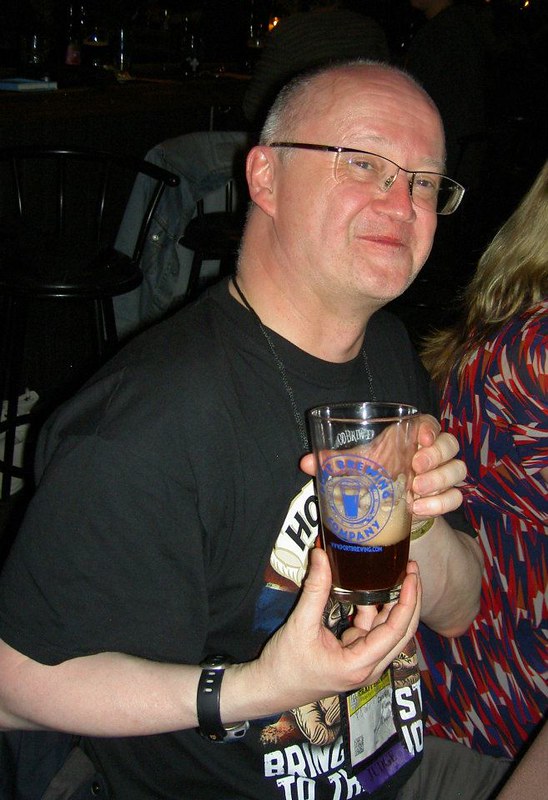 Carl at the Lost Abbey during CBC in San Diego in 2012. 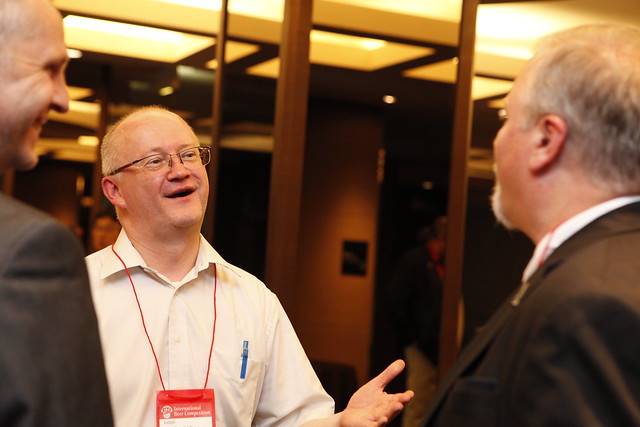 Carl in Tokyo, having a conversation with me and Luc De Raedemaeker.