Today is the 49th birthday of Christian Ettinger, founder of Hopworks Urban Brewery, or HUB, in Portland, Oregon. I first met Christian when was the head brewer at Laurelwood, also in Portland. A few years later, having won several medals and awards, he struck out on his own in 2007, and it’s been well over ten years now. They started canning their beer in 2012, and also hard cider, and they make some wonderful beers. Join me in wishing Christian a very happy birthday. 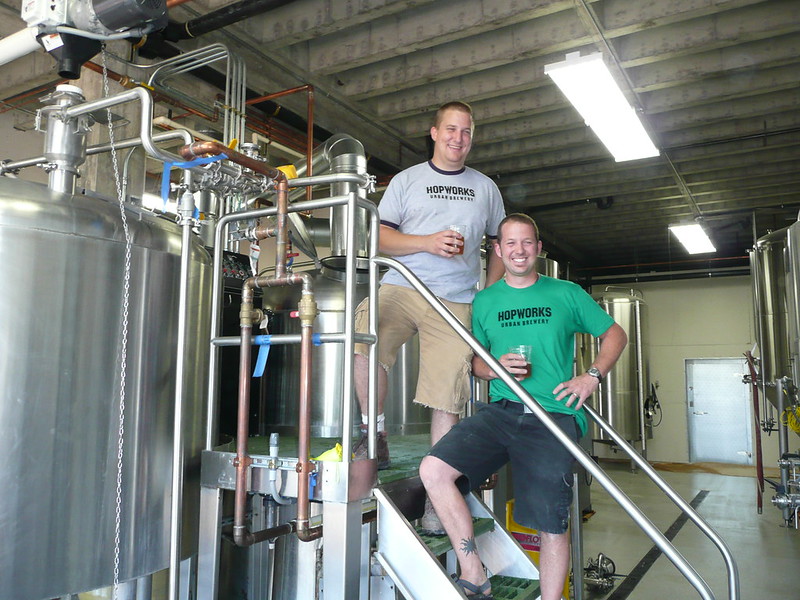 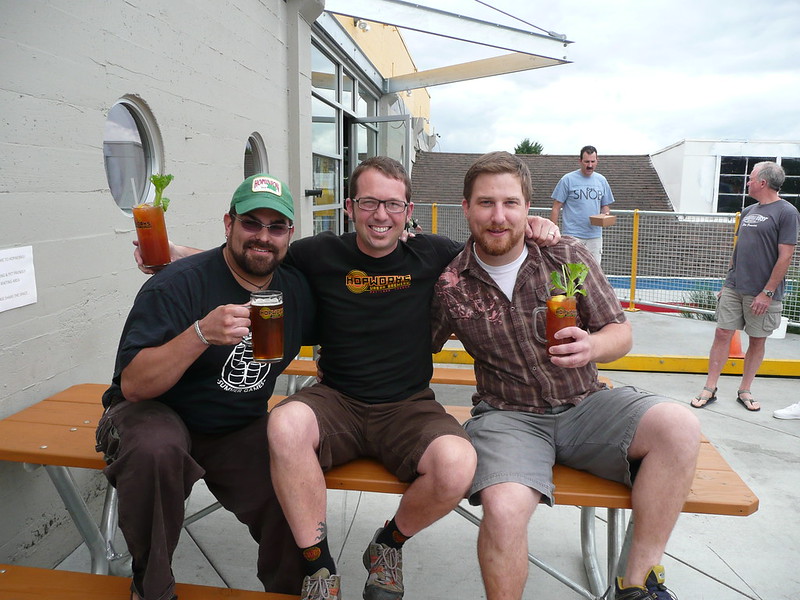 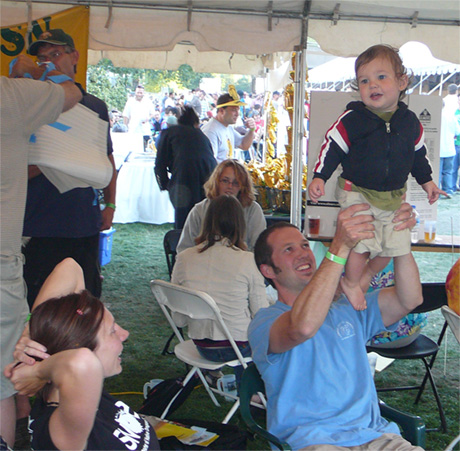 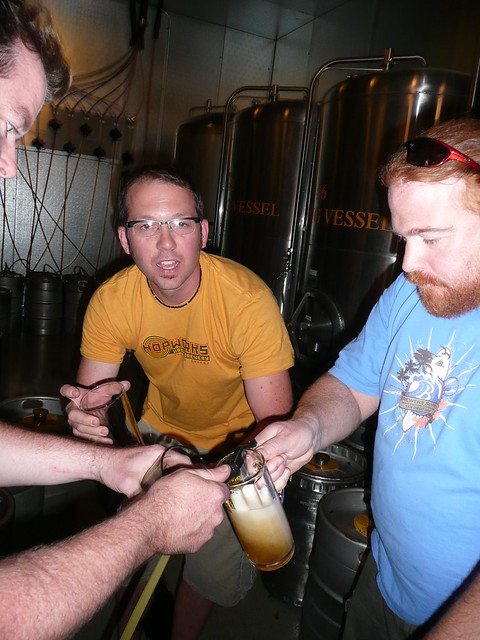