Today is fellow beer writer Don Russell’s 67th birthday. Don wrote a beer column for the Philadelphia Daily News under the nom de plume Joe Sixpack. He also wrote a blog online, Beer Radar. His most recent book, What the Hell Am I Drinking?, was published a few years ago and can still be ordered directly from the author. Don also became the first executive director of the Garden State Craft Brewers Guild, the trade group for New Jersey breweries. He later accepted a position as the editor-in-chief of Broad Street Media, but recently retired and moved to France. Don is also a fellow Pennsylvanian, a crack card player, and one of my very favorite people to share a beer and discuss the issues of the day with. Join me in wishing Don a very happy birthday. 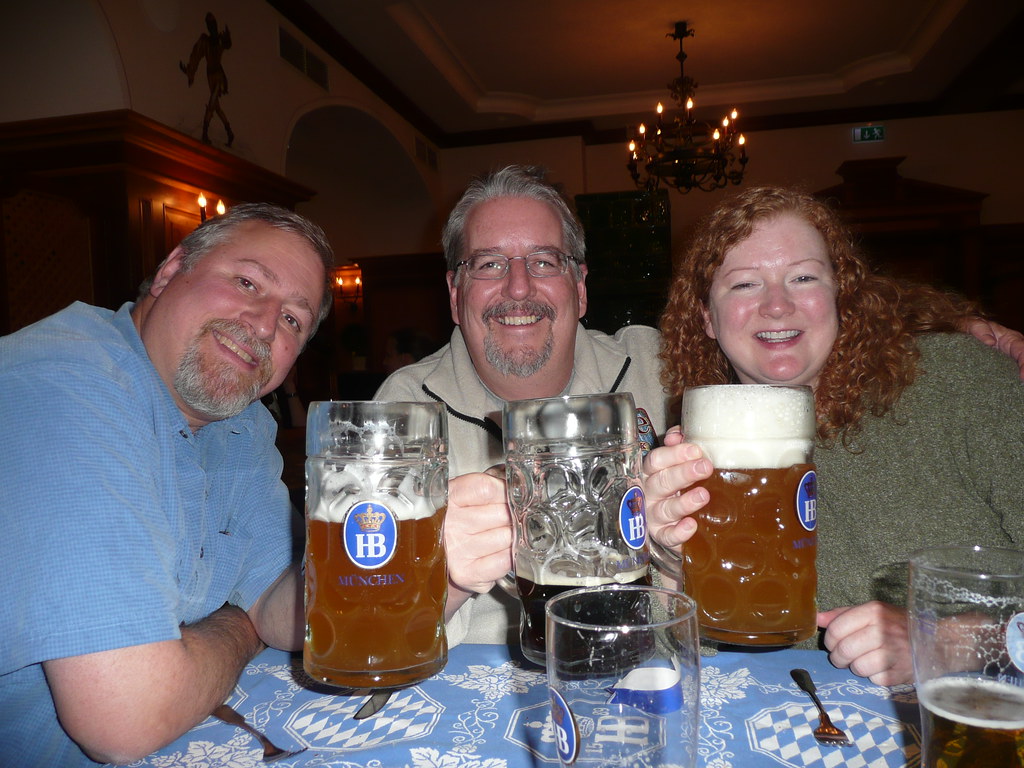