Today would have been the 55th birthday of Mark Martone, better known to the beer world as “Fraggle.” Fraggle always called them borndays, so I’ll continue that tradition for him. Unfortunately, he suffered a stroke almost eight years ago in late June and passed away a few days later, on July 5, 2014. Fraggle, along with Rebecca Boyles, founded the terrific Beer Revolution in Oakland, near Jack London Square on 3rd Street. I first met Fraggle when I featured him and Rebecca in an article I did for Beer Advocate magazine on beer geeks several years ago. It’s been great to see them turn their passion into their livelihood, and go from civilian to pro over the last few years. Join me in wishing Fraggle a very happy bornday, and raise a toast to his memory today or tonight or all day long. He would have wanted it that way. 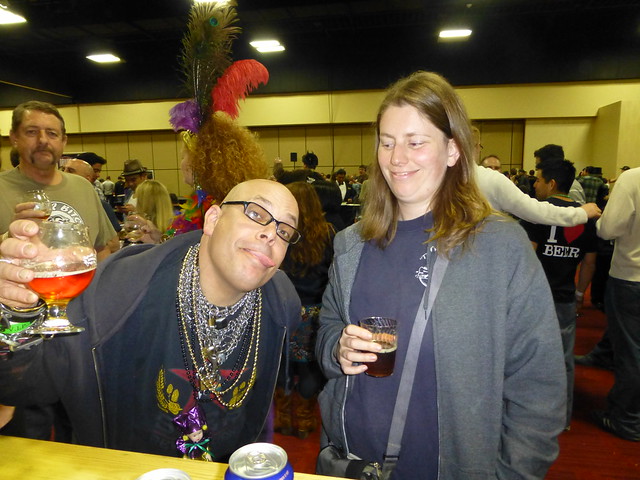 Fraggle and Jen Muehlbauer at the Celebrator 25th anniversary party in 2013. 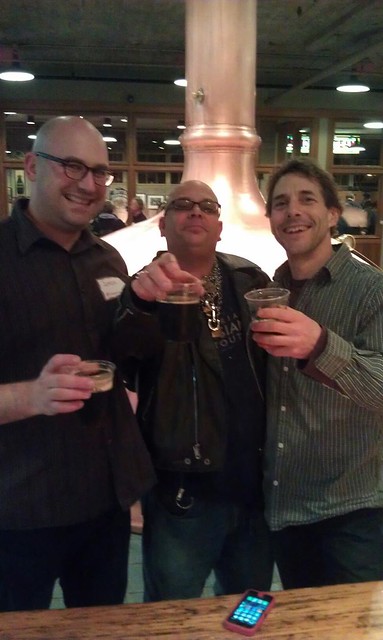 Jesse Friedman, Fraggle and Ron Silberstein at the Anchor Holiday Party in 2012. 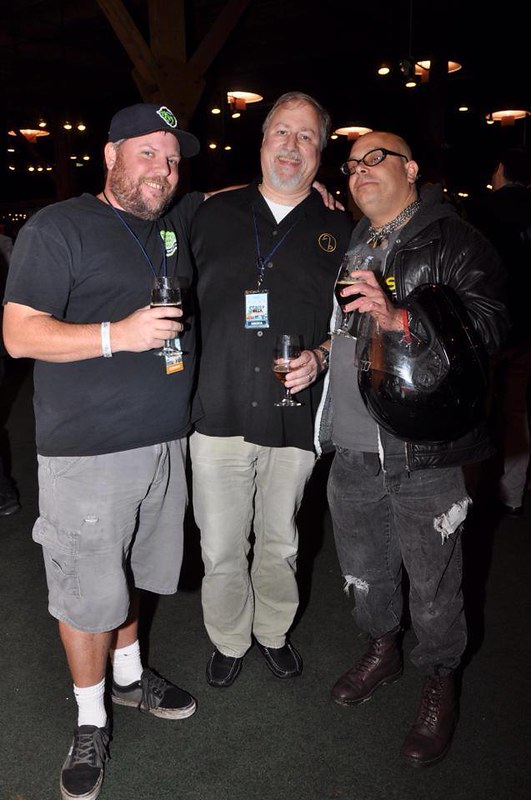 With Steve Donohue and me at the SF Beer Week opening gala in 2014. 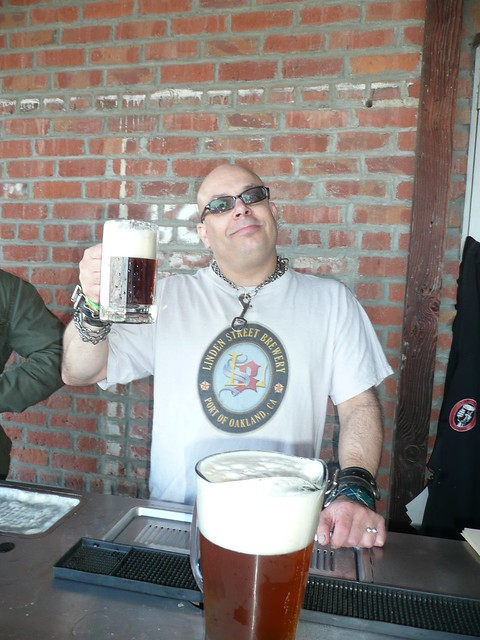 Pouring beer for Linden Street at the Winter Brews Festival in 2010. 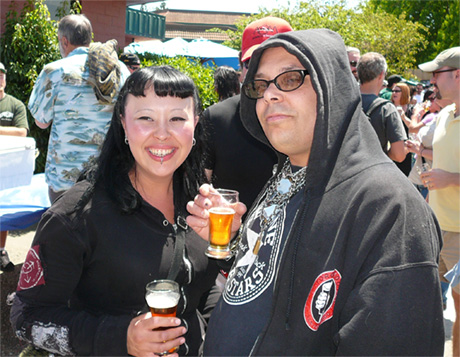 Rebecca and Fraggle at Santa Rosa’s Beerfest in 2007.