Today is the 69th birthday of Gary Gillman, an attorney in Toronto, who also writes online at Beer et seq. He describes himself as a beer and food writer with a historical focus in these areas. He’s also published full-length, referenced articles in beer historical and food journals and he’s done two brewing collaborations with Toronto’s Amsterdam Brewery, to recreate an 1870 English AK Bitter recipe. In addition, he’s been a beer enthusiast for over forty years, and started participating online as soon as that became viable. In his daily life, he represents several breweries, as well as other food and beverage businesses, so brings a unique perspective to his writing. He’s also contributed articles to several beer magazines. Join me in wishing Gary a very happy birthday. 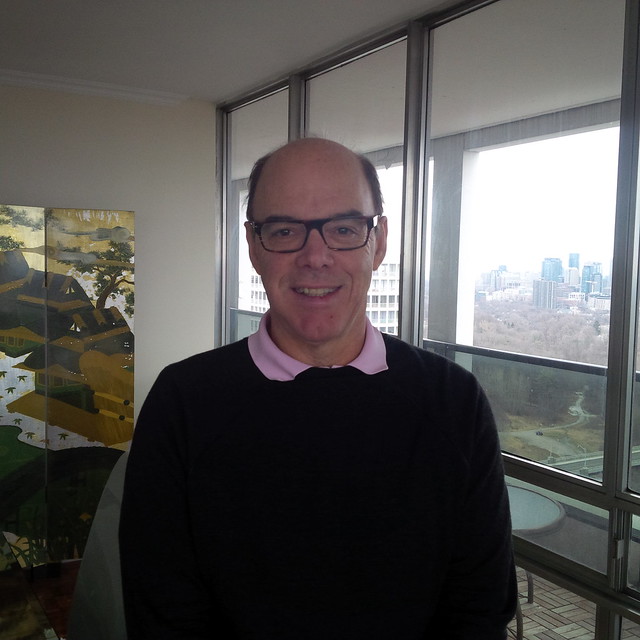