Today is the 77th birthday of Jack McAuliffe, the father of the modern microbrewery. Jack incorporated his New Albion Brewery in October of 1976, and began producing beer the following year from his tiny brewery in Sonoma, California. His 1-barrel system suggests he may also have been the first nanobrewery, as well. I finally got a chance to meet Jack when he was San Francisco for CBC several years ago, and was privileged to spend some time with him the week after CBC when Jack visited Russian River Brewery and then the next day he graciously showed us the original site of his New Albion Brewery. I’ve since been fortunate to spend time with Jack on several more occasions, and it’s always a treat. Join me in wishing Jack a very happy birthday. 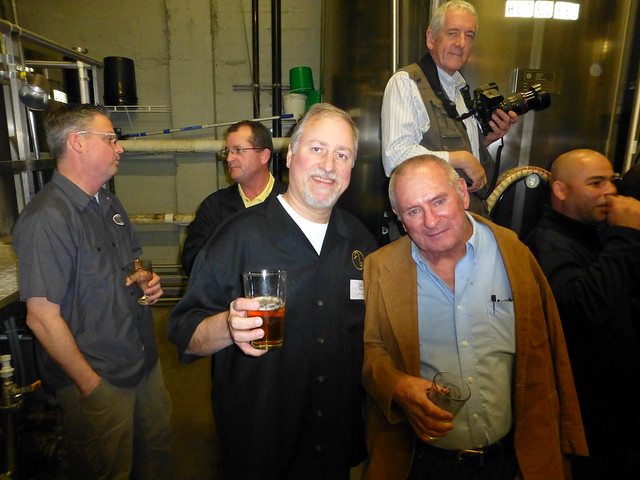 Me and Jack at Russian River Brewery a few years ago when they launched the new New Albion beer in bottles. 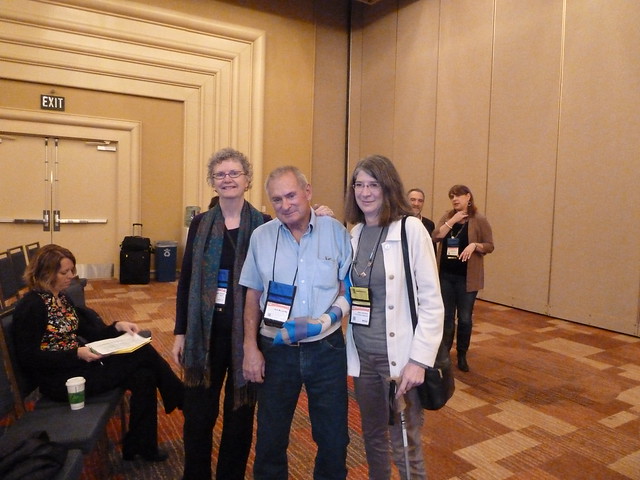 Maureen Ogle, Jack and Julie Johnson, from All About Beer magazine, during the Craft Brewers Conference in San Francisco last year. 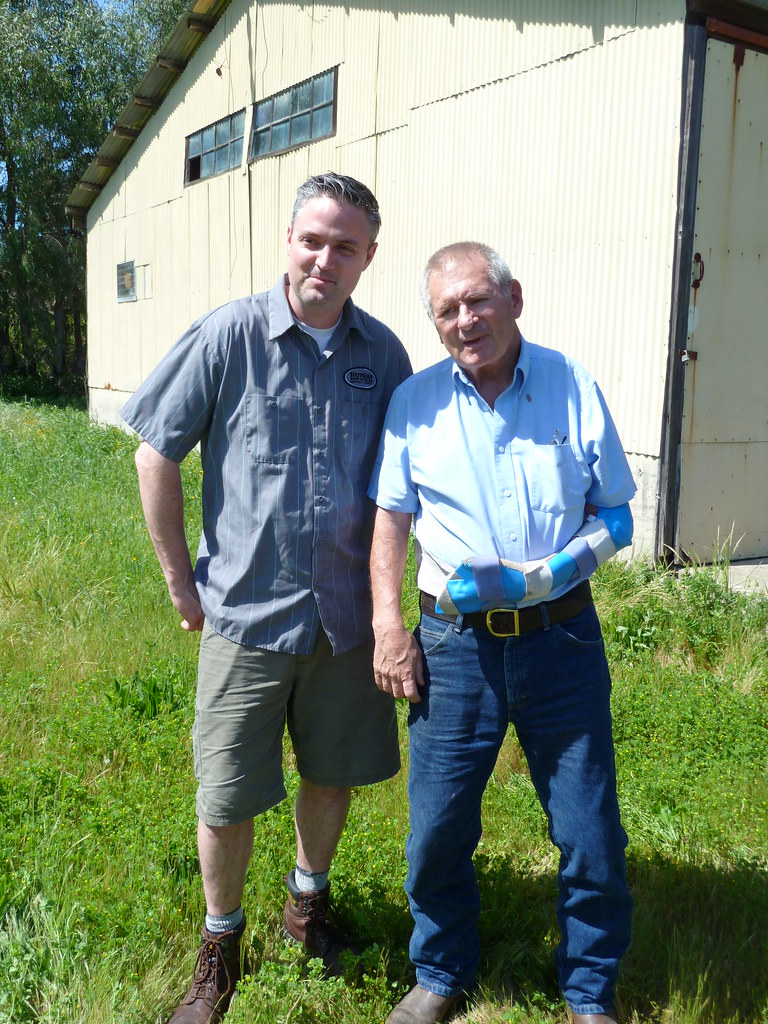 Vinnie Cilurzo, from Russian River Brewing, with Jack, showing us around the original site of the New Albion Brewery. 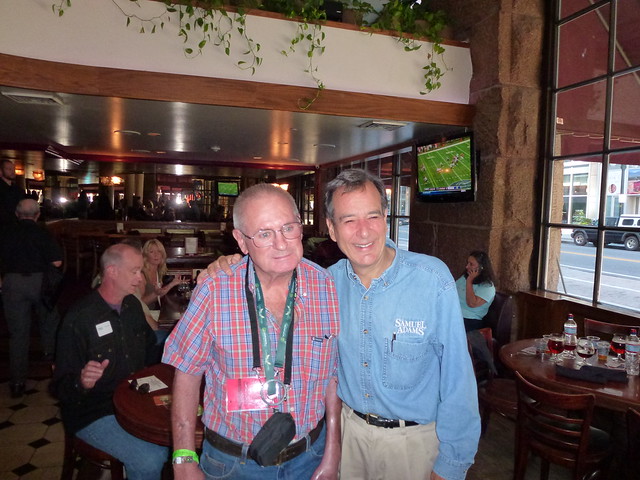 Jack and Boston Beer’s Jim Koch at their annual media brunch during GABF a few years ago. 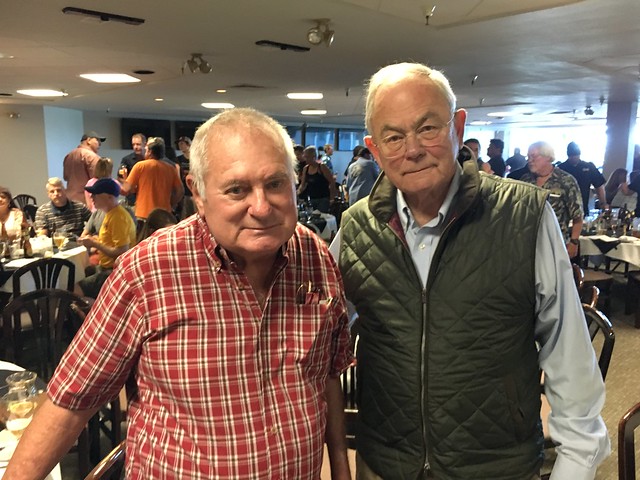 Jack and Fritz Maytag at an awards luncheon where both of them were inducted as the first members of the California Beer Hall of Fame in Sacramento. 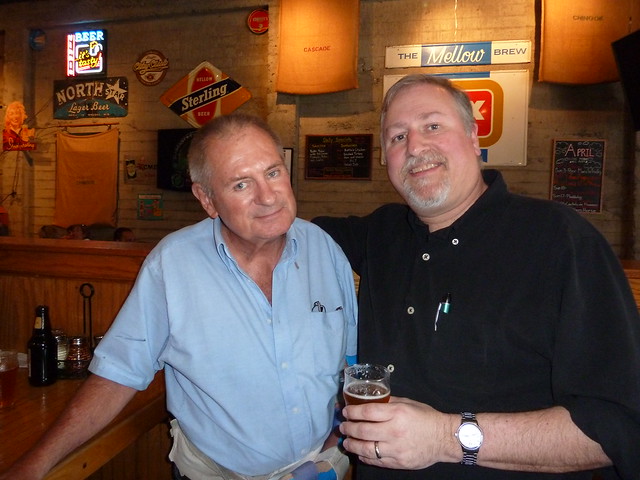 Jack and me at Russian River Brewery.