Today is the birthday of Gretchen Schmidhausler. She owns and operates Little Dog Brewing in Neptune City, New Jersey. I first met Gretchen, I believe, when she was brewing at Basil T’s Brewery & Italian Grill, where she brewed for over a dozen years, although she’s been in the industry longer than that. Gretchen also is a beer writer, and wrote the book Making Craft Beer at Home, which was published in 2014. And more recently, she joined us for World Beer Award judging in D.C. Join me wishing Gretchen a very happy birthday.

Gretchen and I earlier this year at CBC in Minneapolis. 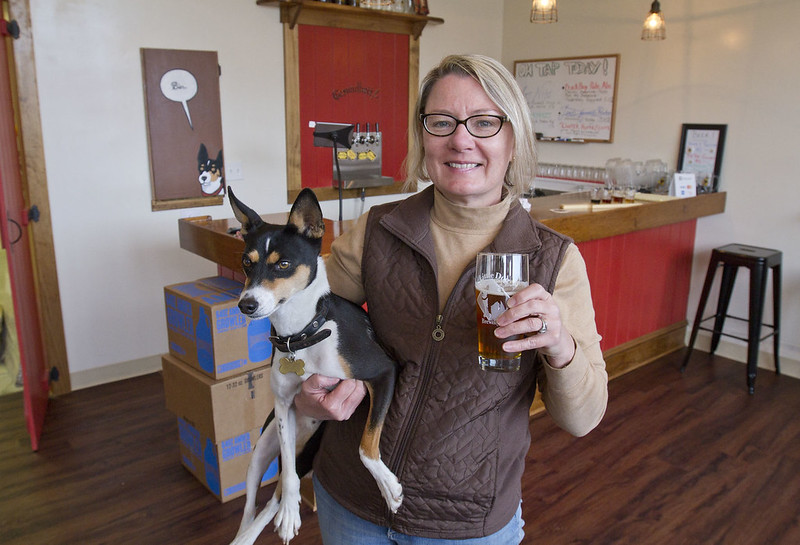 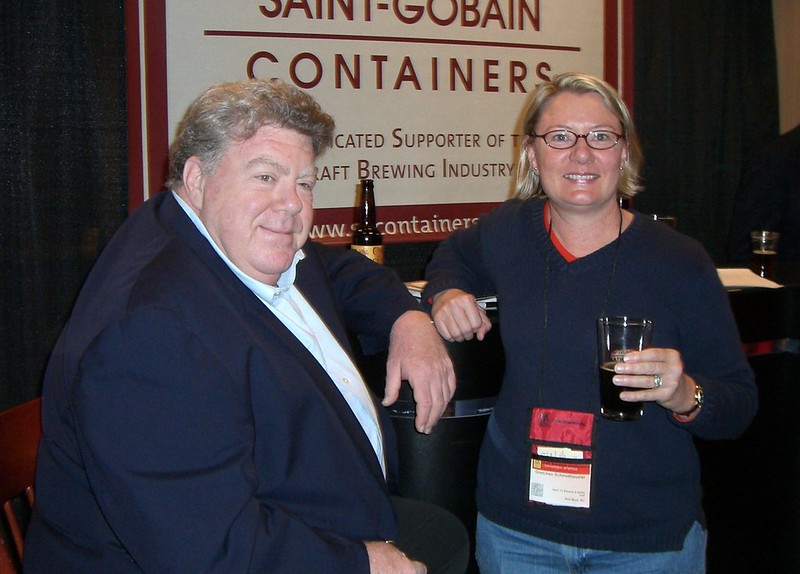