Today is John Mallett’s 56th birthday, John is the production manager at Bell’s Brewery in Kalamazoo, Michigan, a post he’s held since 2001. John has a great sense of humor and I recall a particularly side-splitting kvetching evening-long conversation with him and Fal Allen at CBC in San Diego a number of years ago (not the most recent one) and a couple of years we judged together in Japan, which was great fun. In addition, John also recently published the Brewers’ Publications book on Malt: A Practical Guide from Field to Brewhouse. Join me in wishing John a very happy birthday. 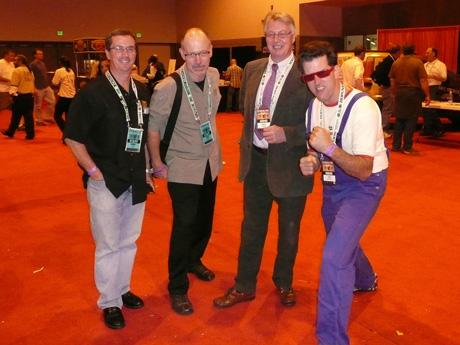 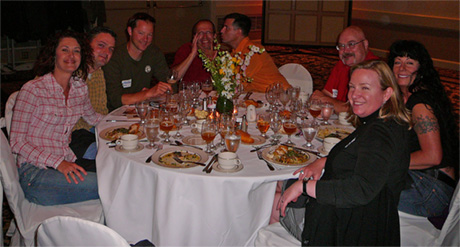 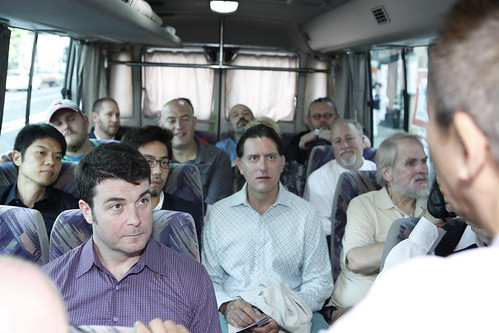 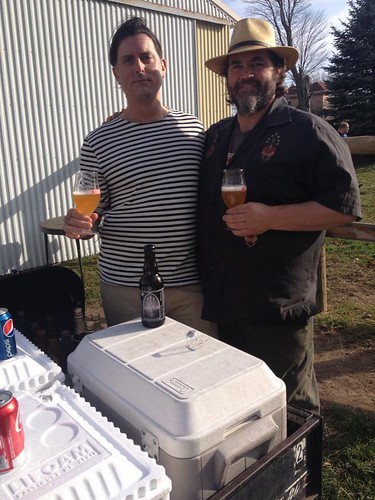