Today is the 62nd birthday of Karl Ockert, who most recently was the Director of Brewery Operations at Deschutes Brewing. But Karl spent many years as the BridgePort Brewing Co. in Portland, Oregon, nearly thirty years, from 1983 to late 2010. That’s when I first met Karl, who was responsible for one of the first IPAs in the modern era, BridgePort IPA. For the last few years he was the Technical Director of the MBAA and also did some brewery consulting, before joining Deschutes a few years ago. More recently, he’s doing brewing consulting. Join me wishing Karl a very happy birthday. 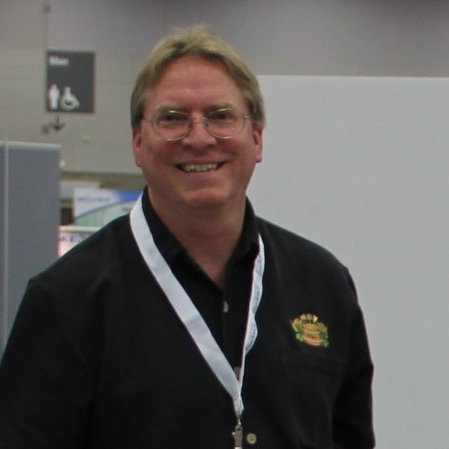 Karl when he was with the MBAA. 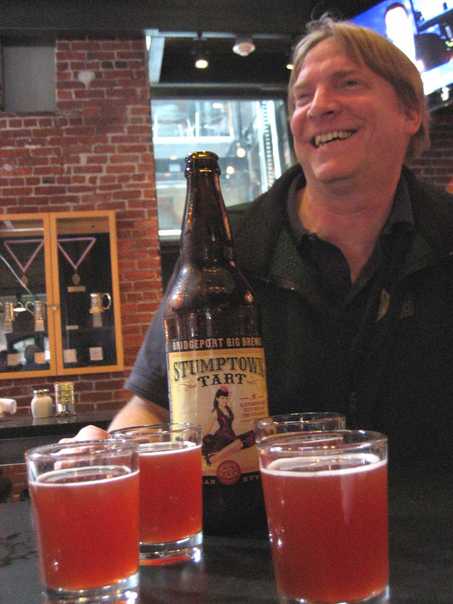 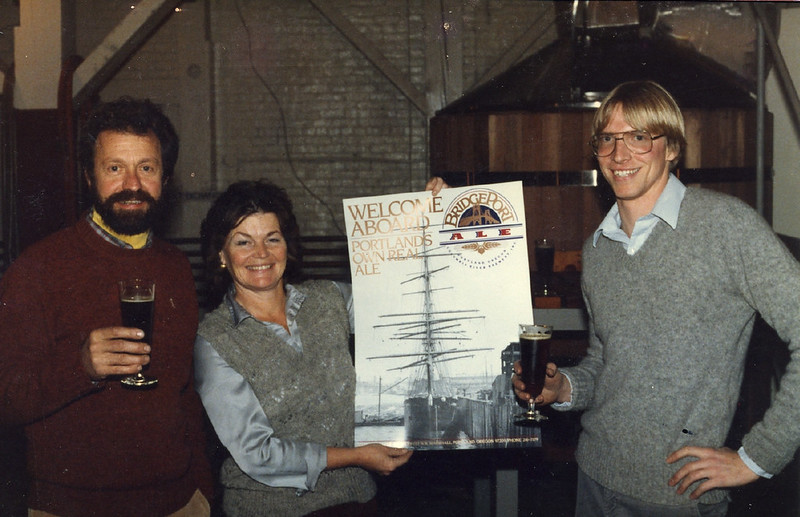 “Co-founders Dick and Nancy Ponzi, pose with BridgePort’s first brewmaster, Karl Ockert, at the brewery’s grand opening in 1984 when it was known by its original name “Columbia River Brewery.” At the time, patrons could taste beer at the brewery, but not legally purchase it onsite. The Ponzis, along with other local brewers, successfully lobbied on behalf of the Brewpub Bill, which made it possible for local brewers to sell their products directly to the public.” [From the Multnomah County Library.]

“BridgePort’s crew in 1986 included Karl Ockert (at left), the brewery’s first brewmaster, and Ron Gansberg (center), who later became brewmaster at Cascade Brewing. Ockert was just 23 years old and a recent graduate of the brewing program at the University of California at Davis when Richard and Nancy Ponzi hired him.” [From the Multnomah County Library.] 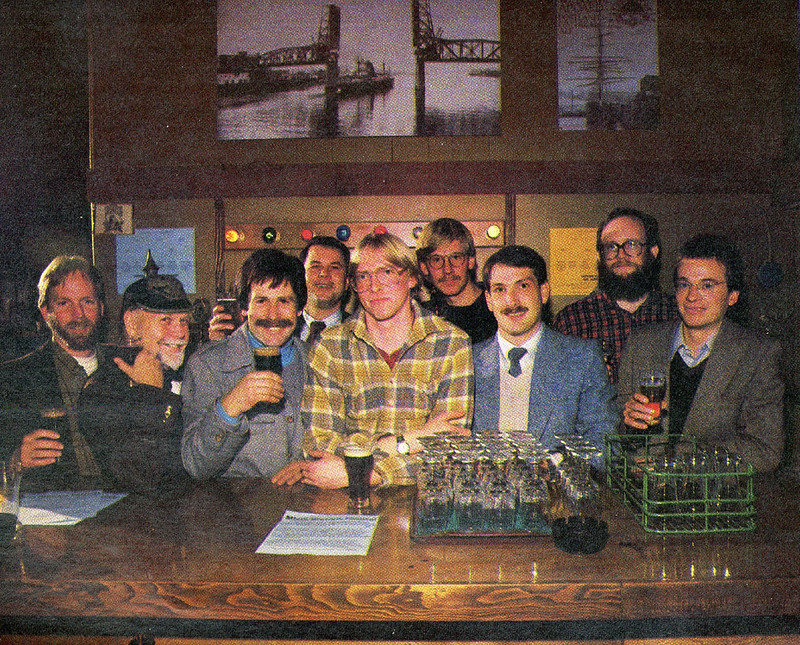