Today is the 63rd birthday of Keith Lemcke, who was the Vice-President of the Siebel Institute of Technology from 2000 until 2017. He was also the Marketing Manager for the World Brewing Academy and a founding member of the Draught Beer Guild. These days he’s out on his own as an Education Specialist, I’ve been running into Keith off and on for a number of years now, and it’s always a good time. Join me wishing Keith a very happy birthday. 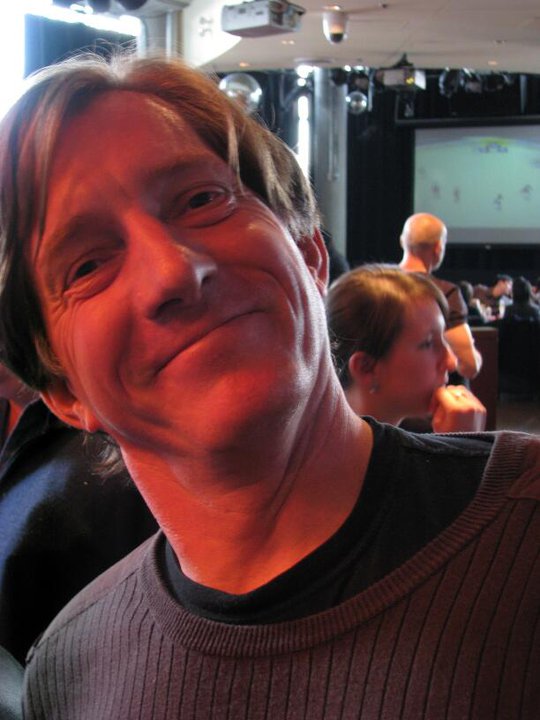 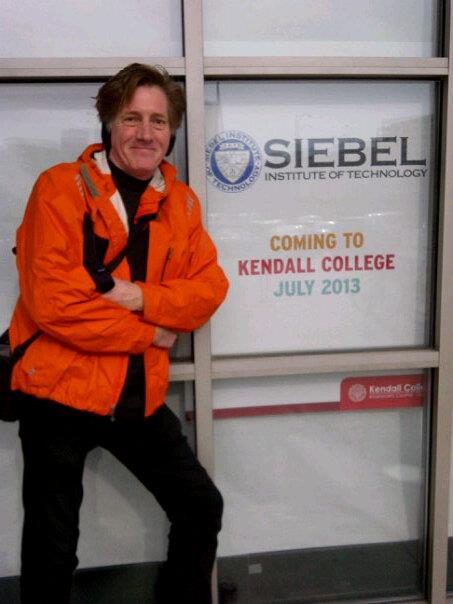 Just before the school’s move to nearby Kendall College. 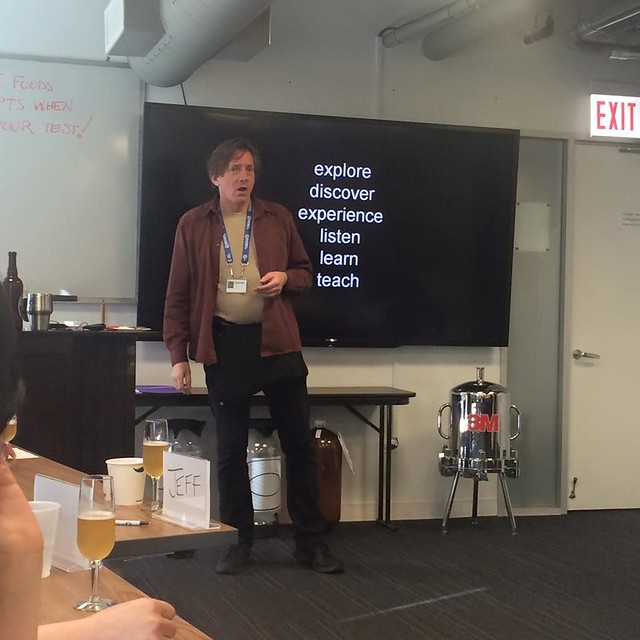 Keith getting his teach on. 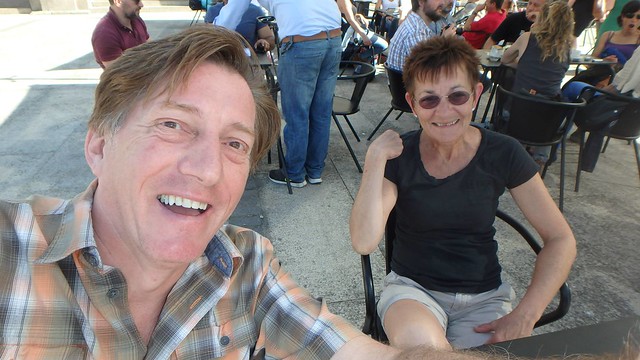 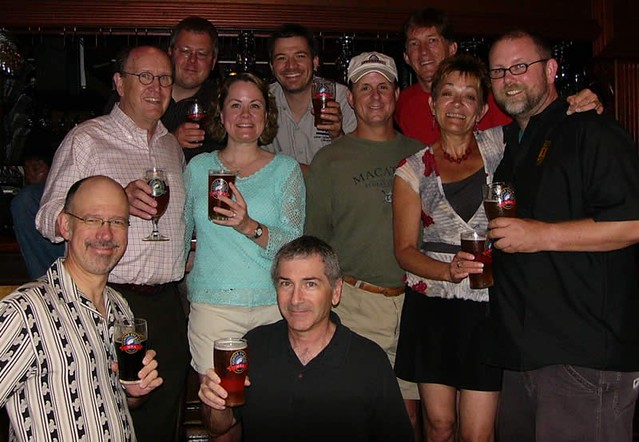 Brewmaster Teri Fahrendorf, with Keith and a bunch of other Siebel folks during a trip to Chicago during her Road Brewer trip in 2007.