Today is Tonya Cornett’s 52nd birthday. Tonya was the brewmaster of Bend Brewing in Oregon, for a number of years, but several years back moved to another Bend brewery — 10 Barrel Brewing — to become their R&D brewer. She was featured prominently in the film, The Love of Beer, and more recently Beers of Joy. Tonya’s a great brewer and, of course, being born 1 day and ten years after me makes her a terrific human being, too. Join me in wishing Tonya a very happy birthday. Tonya and me during a visit to Bend a couple of summers ago. Tonya with Larry Horwitz from Iron Hill at the 2009 GABF. With Tomme Arthur of Port Brewing/The Lost Abbey at Falling Rock in Denver.
(Special thanks to Sage from the Lost Abbey for photos 2 and 4.) 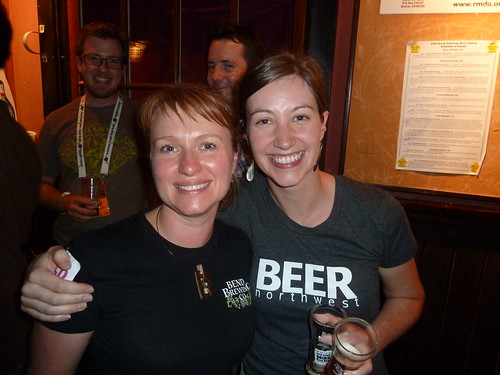 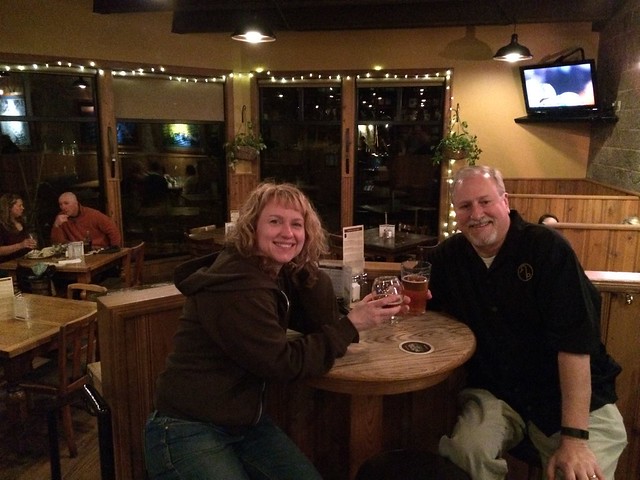 Meeting for a quick beer in Bend a few years back.