Today in 1970, Fiji gained their Independence from the United Kingdom. 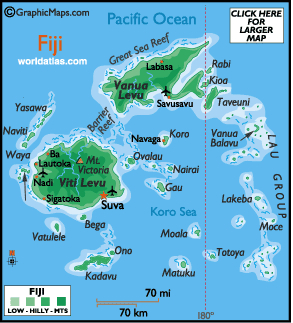 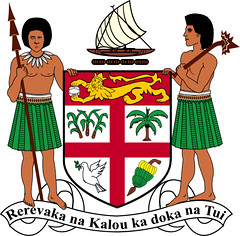 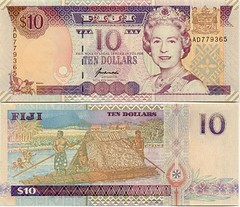 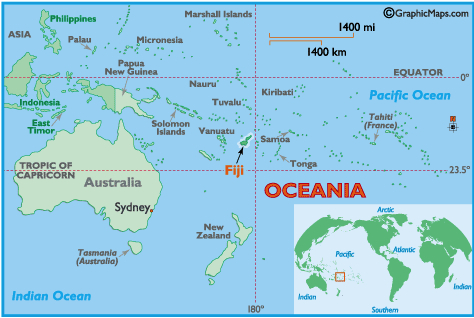