Today is the birthday of Charles Wells (August 13, 1842-April 1, 1914). He “was the British founder of Charles Wells Ltd, now the largest privately owned brewery in the United Kingdom, and the progenitor of the Wells Baronets of Felmersham.” In 2006, the brewery entered into a joint venture with Young’s Brewery, becoming Wells & Young’s Brewing Co Ltd., with Wells retaining 60% of the combined business. 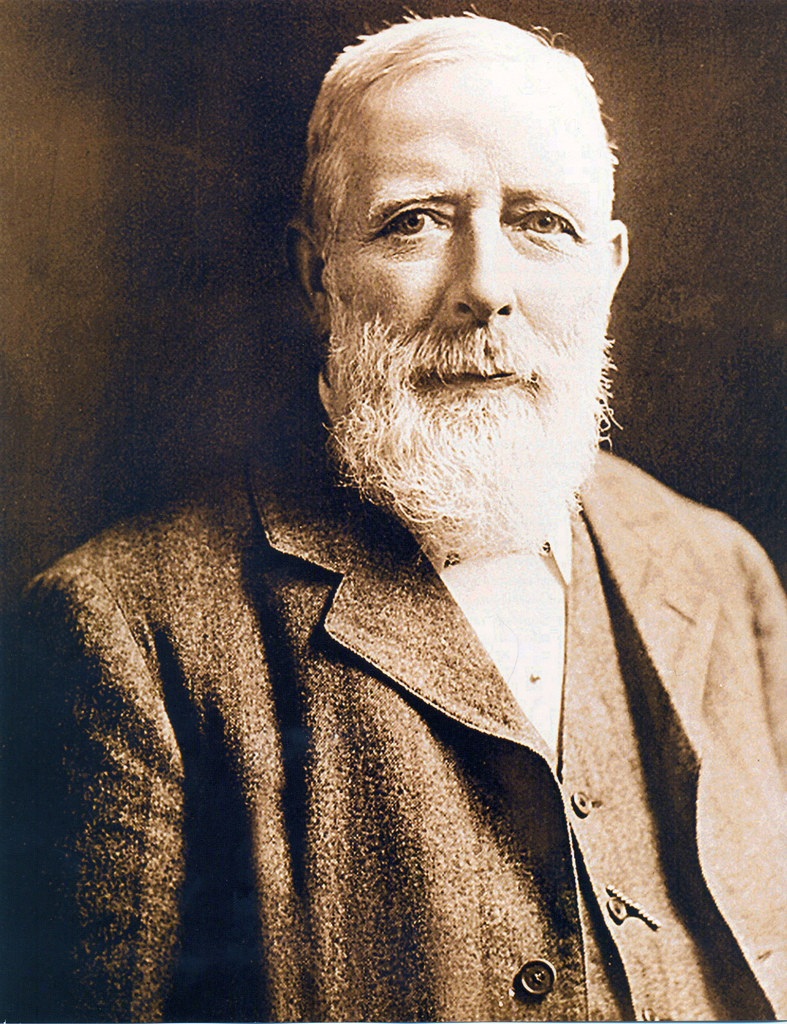 This biography is from his Wikipedia page:

Wells was born on 13 August 1842, the second son of George Wells. He left Bedford Modern School at the age of fourteen and went to sea, ‘signing up with the shipping company Wigrams as a midshipman on the frigate Devonshire’. Wells was made a Captain on 16 December 1868 and offered command of Wigrams’s first steamship.

While on leave in the early 1870s, Wells became engaged to Josephine Grimbly of Banbury, Oxfordshire. Josephine’s father, although in favour of the match, said that ‘Charles Wells must leave the sea and find a new and less dangerous career’. In 1872 Charles and Josephine married; they had five sons (one of whom, Richard Wells was created a baronet) and three daughters.

In 1876, Wells became a brewer when he took over a coal wharf, a malt house and brewery in Horne Lane, Bedford and thirty five public houses, sold to him at public auction in December 1875. He subsequently sold off the coal business.

In 1903, Wells became a member of Bedford Borough Council which he served until 1909. Four of Charles’s sons became partners in the brewery on condition that they live in Wells’s native town of Bedford. In 1910, the business was registered as a private limited company, valued at £150,000 and owning 140 pubs. 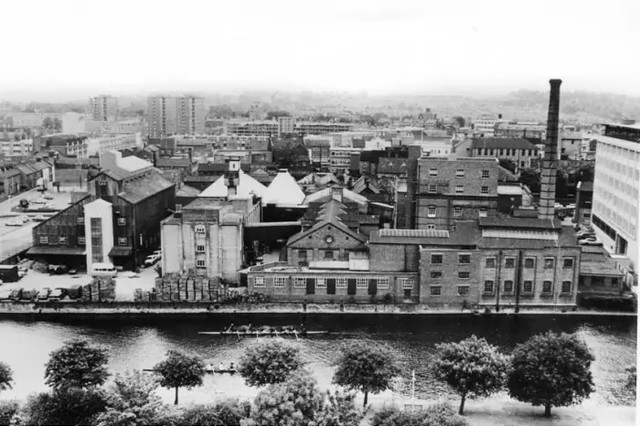 And this account is from the brewery’s Wikipedia page:

Charles Wells, after whom the company is named, was born in Bedford in 1842; he left school at the age of 14 and ran away to sea by boarding the frigate ‘Devonshire’ which was bound for India. In the late 1860s, Wells was promoted to Chief Officer when he fell in love with and proposed to a Josephine Grimbley. Unfortunately, his prospective father-in-law put paid to his plans when he announced that no daughter of his would marry a man who would be away at sea for months at a time. And so Wells, desperate to marry his sweetheart, left his seafaring career and in 1876 established the Charles Wells Family Brewery to provide beer for the local population of Bedfordshire.

Charles Wells Ltd (also known as Charles Wells Brewery and Pub Company, and previously as Charles Wells Family Brewery) was founded by Charles Wells in 1876. In 1875, a two and a quarter acre site came to auction on the banks of the River Ouse as it ran through Bedford. This site contained both a coal depot and a brew house; included in the price were 35 pubs, mainly in Bedford and the surrounding area.

Wells thought that beer would always be in demand, and with the help of his father-in-law he purchased the site and began work to turn the small brew house into a fully fledged brewery which could serve the county.

As water is an essential ingredient for any beer, Wells believed that good quality water is vital to create the best beer. In 1902, Wells climbed a local hill a couple of miles from the brewery and sank his own well to tap into an underground reservoir of water, purified through layers of chalk and limestone. All beers to this day, both their own and under licence, are made with the certified mineral water drawn from this well.

By 1976, exactly 100 years since the company was established, the brewing operation moved from the Horne Lane site to a new site, the Eagle Brewery on Havelock Street. The move came about due to an increased demand for the company’s beers, spurred on by a deal with Red Stripe brewery Desnoes & Geddes. This offered the company the chance to install the most up-to-date brewing equipment, and a state of the art bottling line. 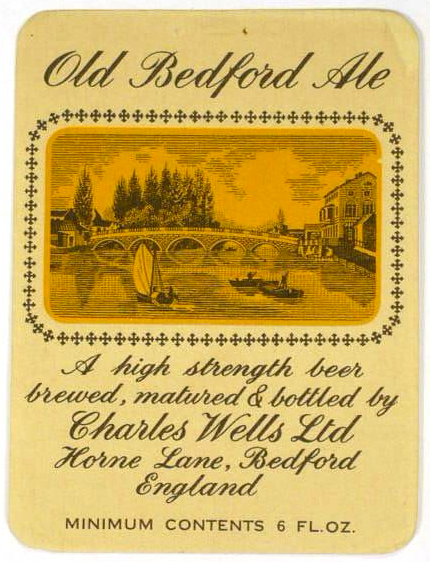 This video, “Charlie Wells: The Story,” was produced by the brewery: