Today is the birthday of Daniel Jung (February 11, 1822-December 2, 1877). A member of one of several Jung families in brewing, Daniel was born in Rheinland-Pfalz, Germany, but settled in the Cincinnati area of Ohio, where he founded a brewery that eventually would bear his name. 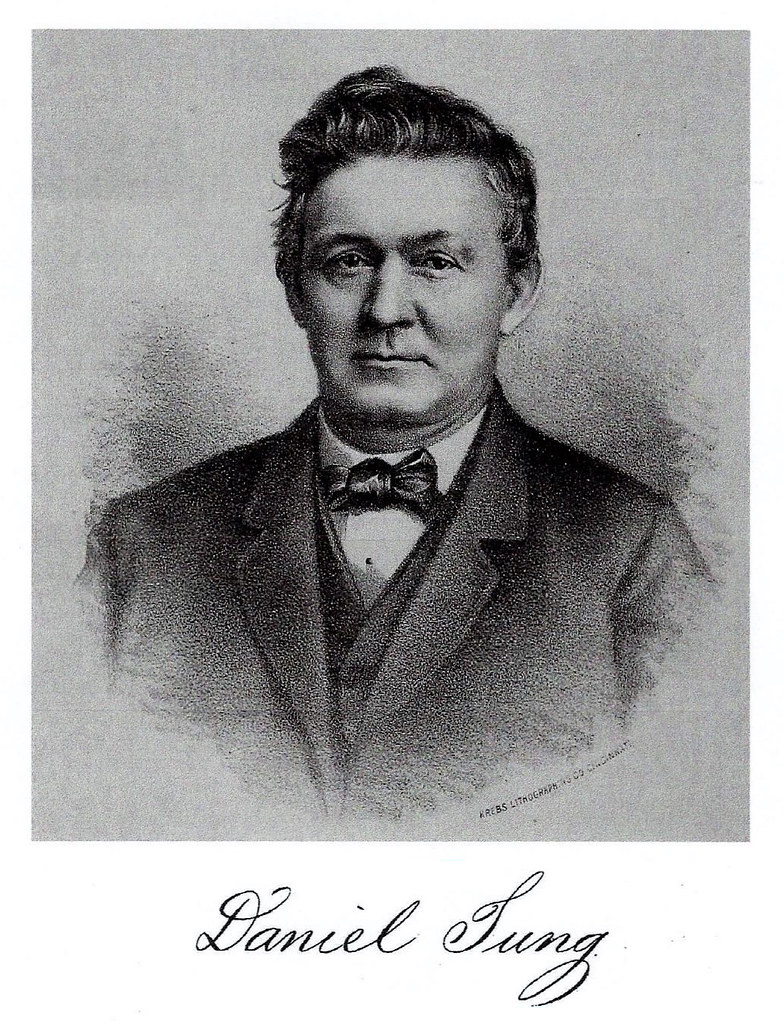 When it was first opened in 1857, along with partner Peter Weyand, it was called the Western Brewery (some sources say 1854). In 1879, they added a third investor, and it became the Weyand, Jung & Heilman Brewery. It 1885, with Jung apparently sole owner, it is renamed the Jung Brewing Co., which it remained until 1908, when it went back to being the Western Brewery, before closing due to prohibition in 1919.

But I’ve been unable to find much about Jung personally, about his life. The only obituary I uncovered was in German, and was a scan, meaning I couldn’t just copy it into Google Translate. I know he came to New York from Germany in his early 20s, but returned home for a number of years, before returning via New Orleans and making his way to Cincinnati, where he stayed for the rest of his life.

I do really love their branding, though. They marketed their beers under the name “Red Brand Beer,” with a bright red heart. So many labels of this time period are dull and similar, while this one really seems to stand out. I’d love to see more of their labels and artwork, but unfortunately there doesn’t seem to be much out there lurking on the interwebs. Even their slogan is pretty awesome. “Creates & Sustains Life.” 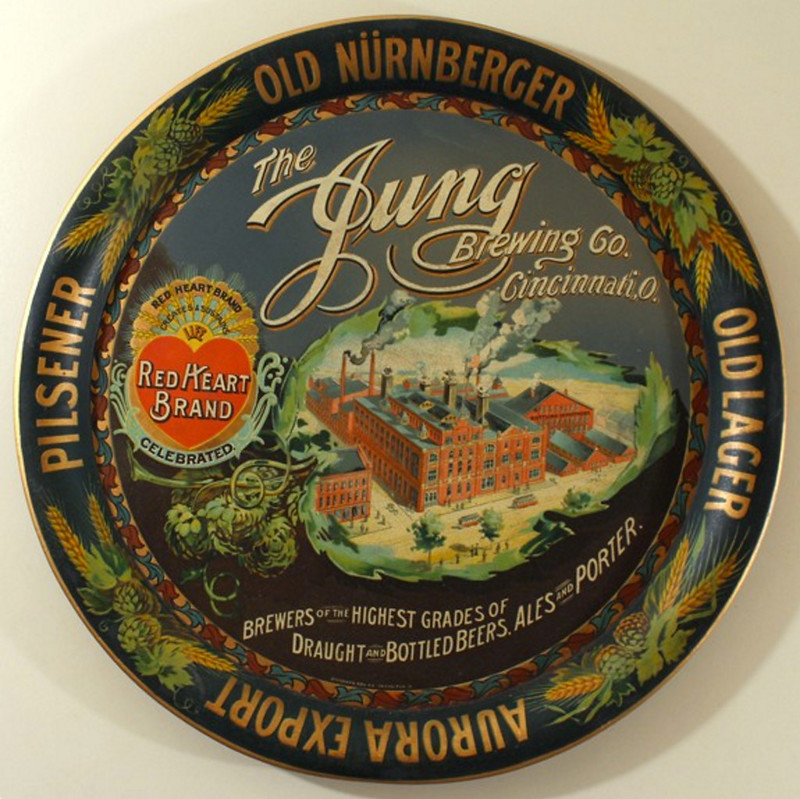 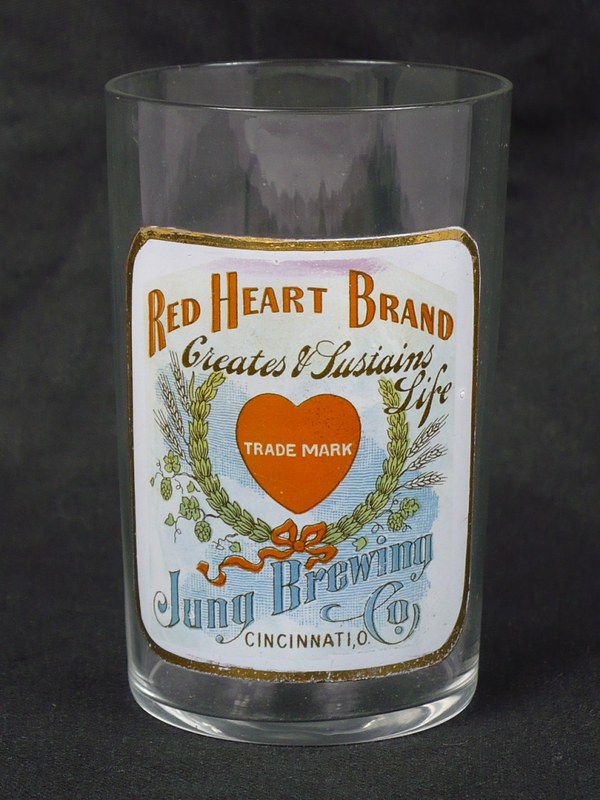 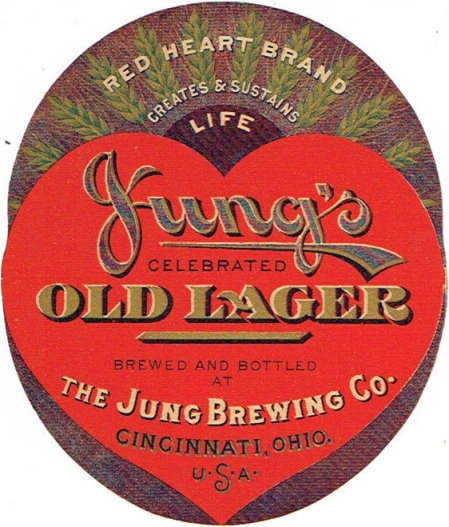 A label from their Old Lager.