Today is the birthday of Frank D. Yuengling (September 27, 1876-January 29, 1963). He was the grandson of David G. Yuengling, who founded the Eagle Brewing Co. in 1829, and today it’s “America’s oldest brewery.” The name was changed in 1873 to D. G. Yuengling and Son when David’s son Frederick Yuengling joined the company. Frank D. Yuengling was Frederick’s son, and after his father passed away in 1899, “he took over the running of the brewery, borrowed $500,000, and slowly bought out the other family members, with he and his mother living on $50 a month until the debt was repaid. He ran the company until his death in 1963.” 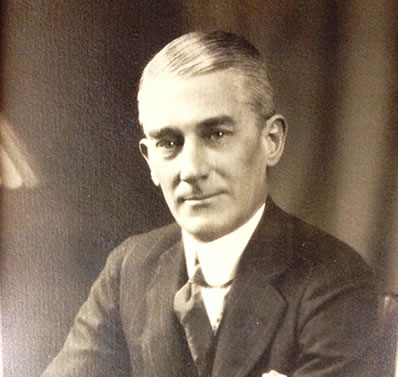 This biography of Frank Yuengling is from a “History of Schuylkill County, Pennsylvania … including a genealogical and biographical record of many families and persons in the county,” published in 1907: 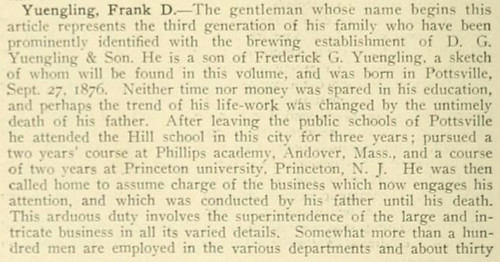 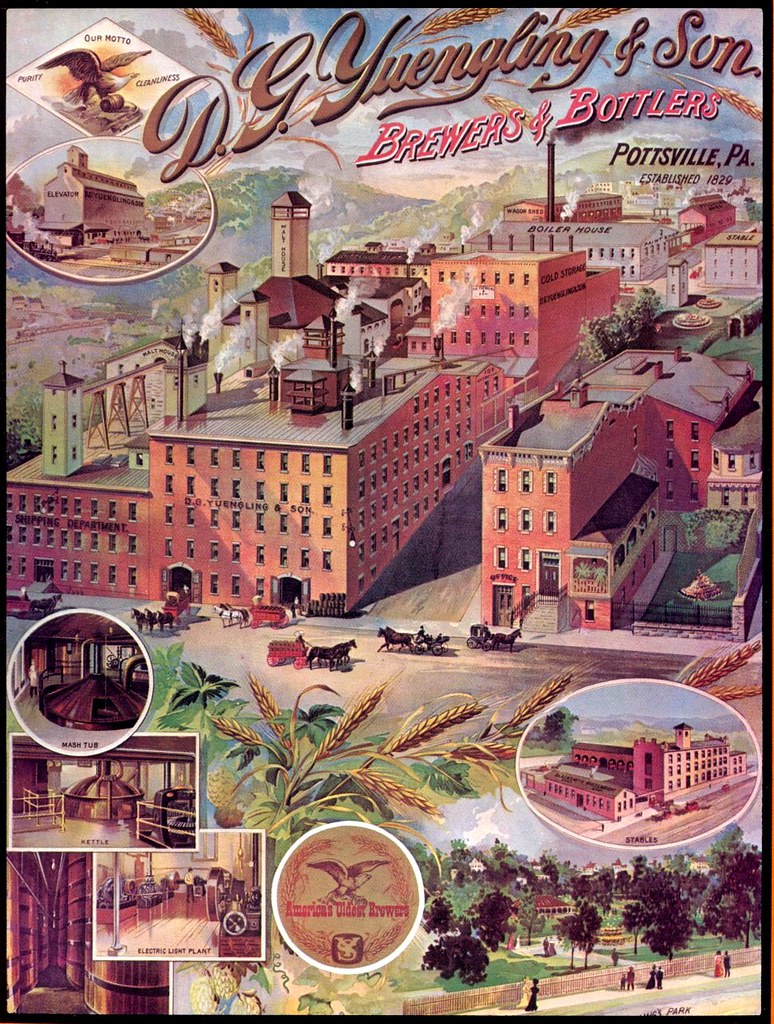 100 Years of Brewing has a short summary of D.G. and the brewery’s early years. 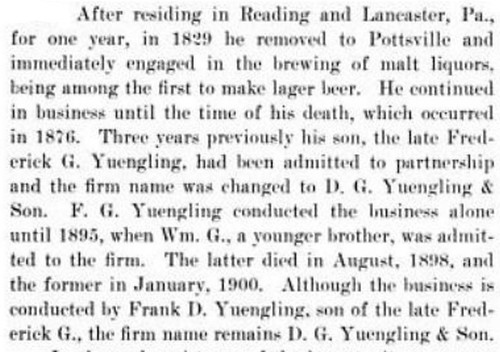 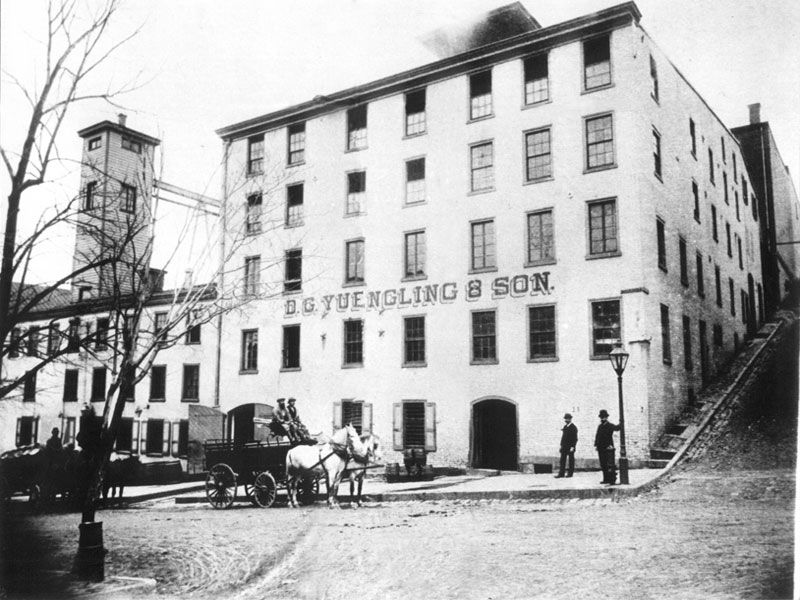 The oldest known photo of the brewery, from 1855.