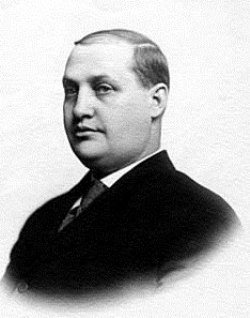 The brewery was known as the Anthony Yoerg Brewery from its beginning until 1896, when its founder passed away, then it was changed to simply the Yoreg Brewing Co. The brewery opened after prohibition ended, and continued in business until 1952. 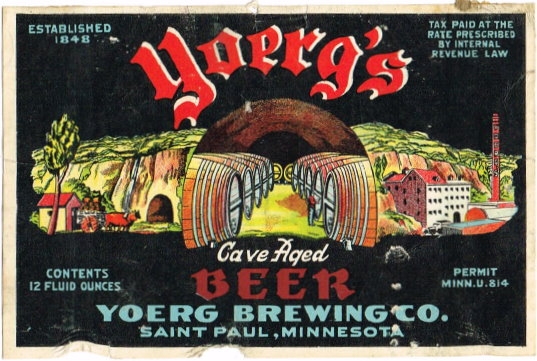 A Yoerg’s Cave Aged Beer label from 1933, when Frank was still president.

A new Yoerg’s Beer started up again in Saint Paul in 2015, with plans to offer the first beer shortly, and according to their Facebook page, the beer is in the bottle and they’re awaiting federal label approval, with plans to introduce Yoerg’s Bock this Fall. 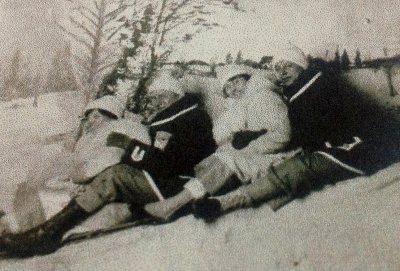 Frank and Anthony Yoerg Jr. with their wives at the St. Paul Winter Carnival in 1915