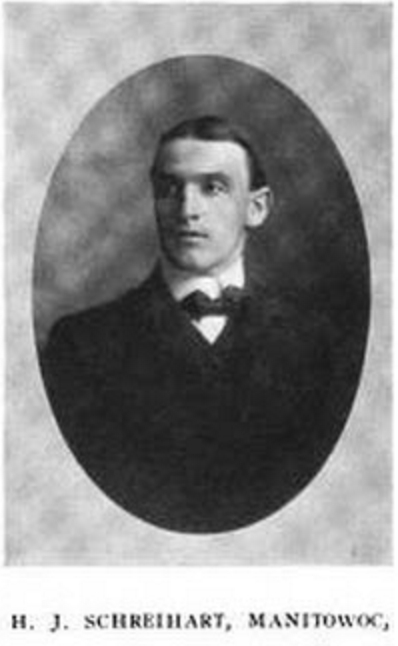 Here’s his obituary from the Manitowoc Herald News, Wednesday, August 5, 1931:

Henry J. Schreihart, 55, lifelong resident of Manitowoc, former president of the Schreihart Brewing Co. founded by his father, the late John Schreihart, but who, for the past several years has been forced to live a retired life on account of illness, passed away at the family home, 1111 Marshall street, this morning. He was taken seriously ill last Friday and failed rapidly until the end came today.

Funeral services for the deceased will be held from the home on Saturday afternoon at 2:30 in charge of the Manitowoc lodge of Elks, of which Mr. Schreihart was a member. The Rev. Hood of the St. James church will be in charge and interment will be at Evergreen.

Mr. Schreihart was educated in the schools of the city and at the conclusion of his schooling entered the Hanthe Brewing school at Milwaukee. After completing his course there he returned to become brewmaster in the Schreihart brewery here, operated by his father, John Schreihart, a pioneer brewer in Manitowoc, and before that time in Germany.

When reorganization of the brewery was perfected in 1911, and John Schreihart retired from active head of the company, Henry Schreihart was elected president of the company, which position he filled until a merger was effected with other interests here, and the new company became the Manitowoc Products Co. Mr. Schreihart continued with that company in an official capacity until failing health fourteen years ago forced his retirement.

In late years Mr. Schreihart has been a great lover of books and took pride in his library at the home, where he spent many hours daily in reading. Just one month ago today his mother, Mrs. John Schreihart passed away and it is believed that the shock of her death brought about a sudden relapse in his condition that forced him to bed at the end of last week and brought about his death this morning.

Mr. Schreihart was married to Miss Hattie Hartwig of this city, on June 29, 1904 and she survives him with two sisters, Miss Helen of this city, and Mrs. Charles Kulnick of Berlin, Wis., and two brothers, Edward of this city and Dr. Adolph Schreihart of Chicago.

While not inclined to take part in public life the deceased was prevailed on by his constituents to represent the third ward on the county board of supervisors, serving for two years. In addition to the Elks the deceased was a member of the United Commercial Travelers. The remains have been removed to the home from the Pfeffer parlors, where they may be viewed up to the time of the funeral. 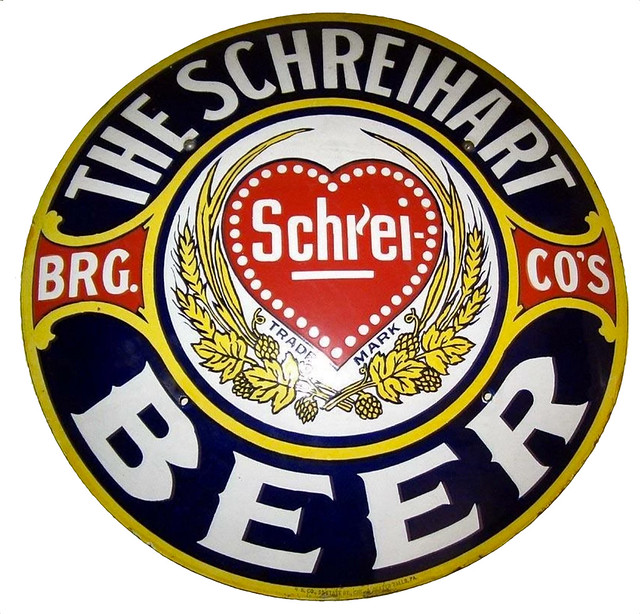 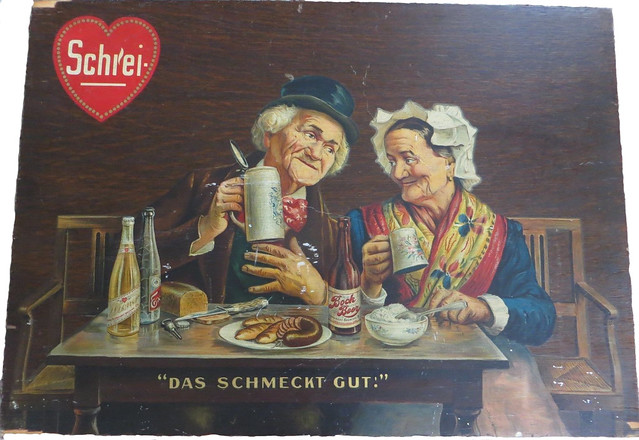 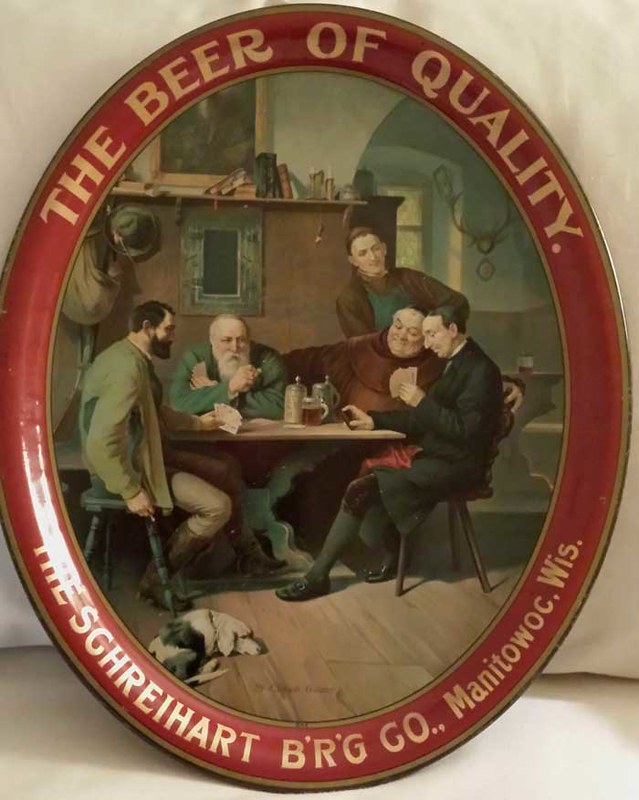