Today is the birthday of Henry Rahr Jr. (December 6, 1865-September 24, 1909). He was born in Green Bay, Wisconsin, the son of Henry Rahr, who founded the East River Brewery in Green Bay. When his sons were old enough, he brought them into the business, and in 1891, when Henry Sr. died, Henry Jr. became president and his brother Frederick also worked for the brewery. They re-named it Henry Rahr’s Sons Brewing Co., but later shortened it to Rahr Brewing Co. It survived prohibition, finally closing in 1966.

This obituary is from the American Brewers Review from 1909: 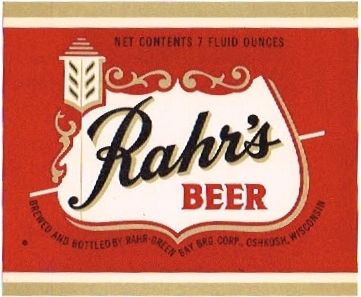 And this lengthier obituary is from the Green Bay Press-Gazette on September 24, 1909: 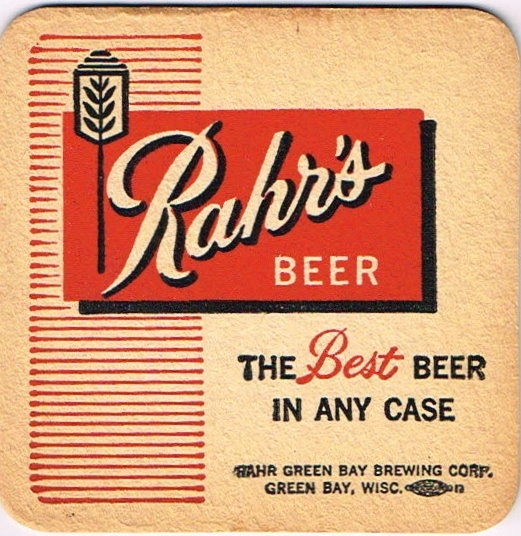 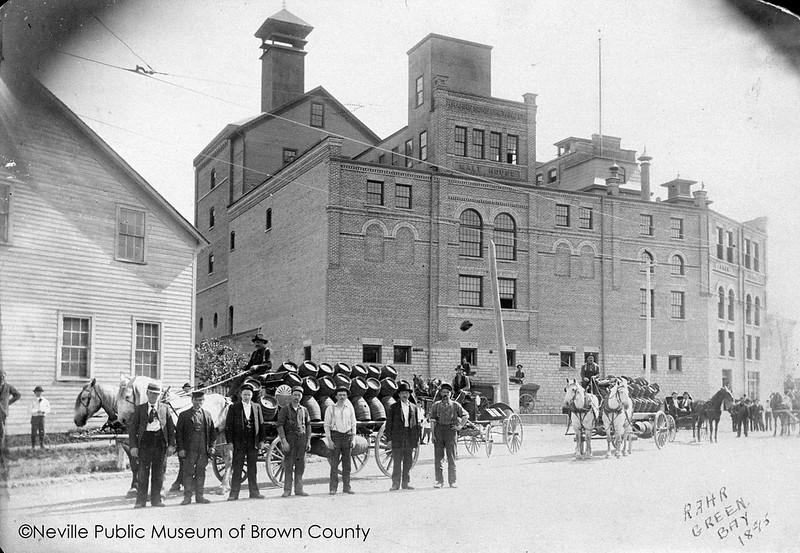 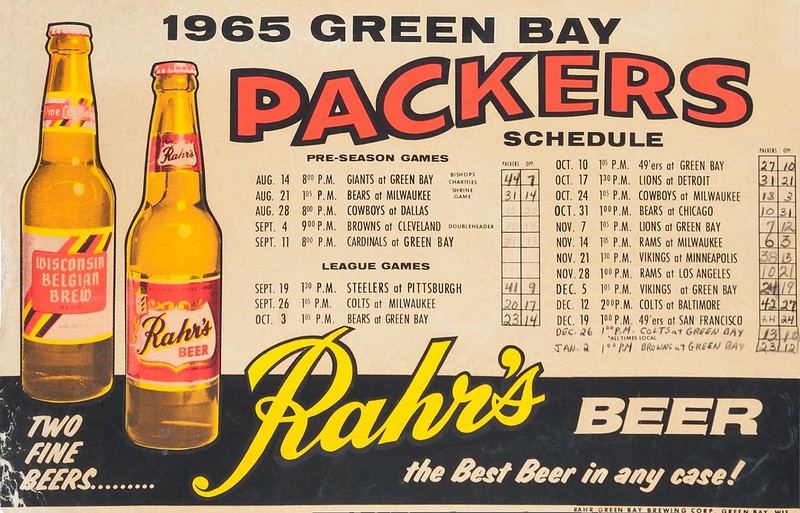 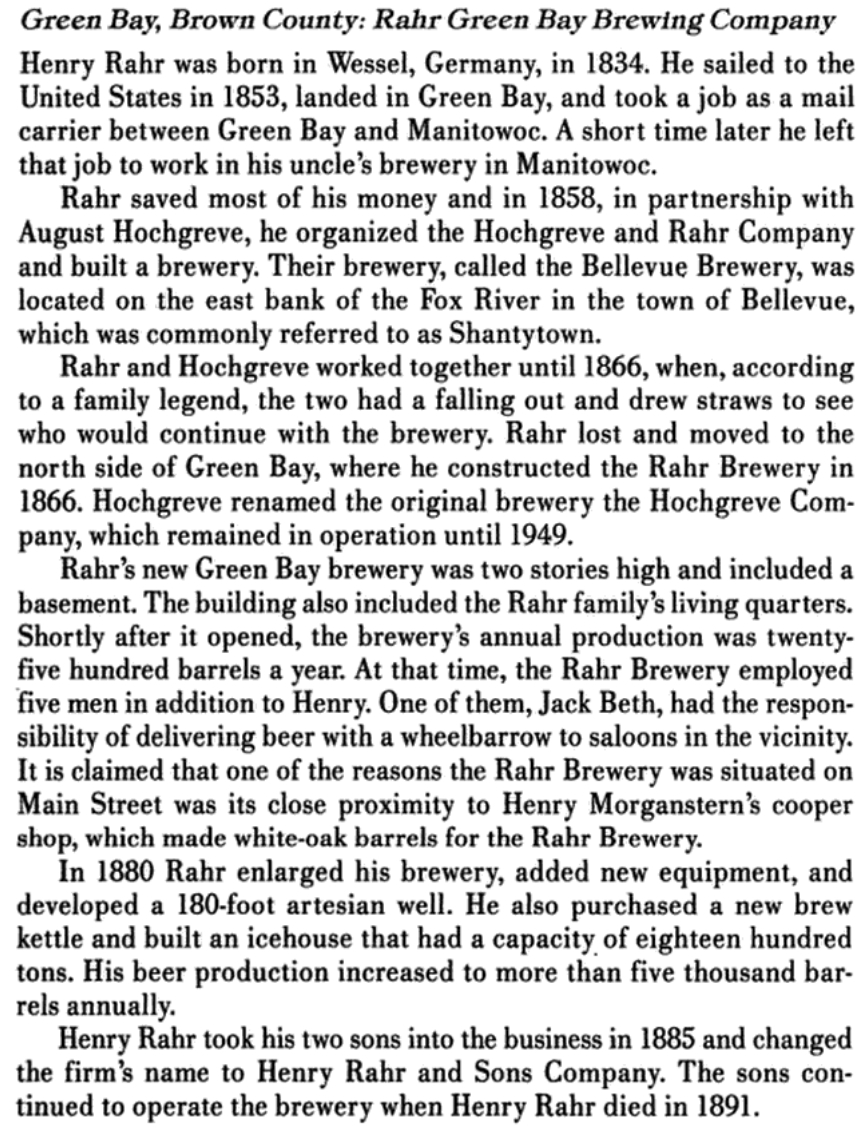 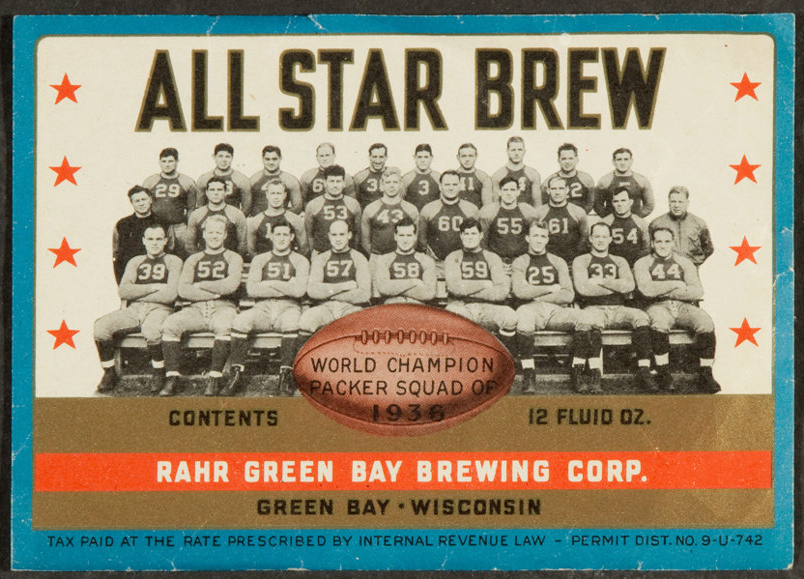