Today is the birthday of James Toohey (March 18, 1850-September 25, 1895). He and his brother John bought the Darling Brewery in Melbourne, Australia, and eventually it became known as Tooheys Brewery. 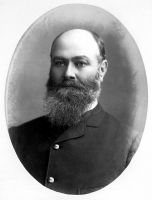 He was born in Melbourne to businessman Matthew Toohey and Honora Hall. He was a brewer, opening a business with his brother John in 1870 that eventually became Tooheys Brewery. On 5 June 1873 he married Catherine Magdalene Ferris, with whom he had twelve children. In 1885 he was elected to the New South Wales Legislative Assembly for South Sydney. He held the seat until he resigned in 1893. Toohey died at Pisa in Italy in 1895. 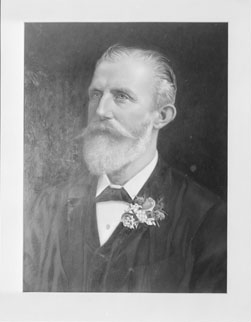 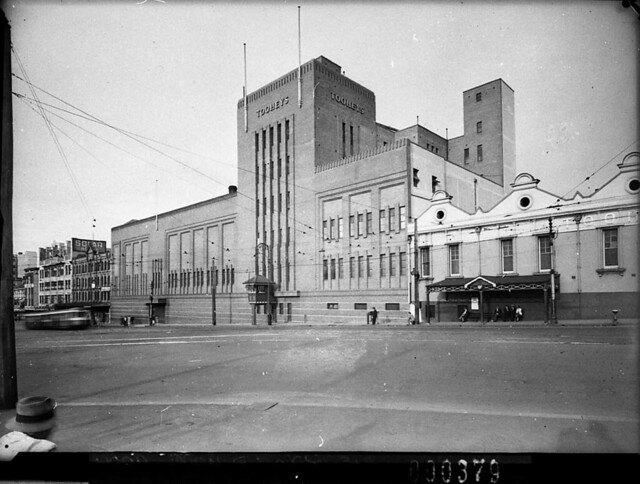