Today is the birthday of Jaromír Vejvoda (March 28, 1902-November 13, 1988). He was a Czech composer and his most famous song was the iconic “Beer Barrel Polka.” 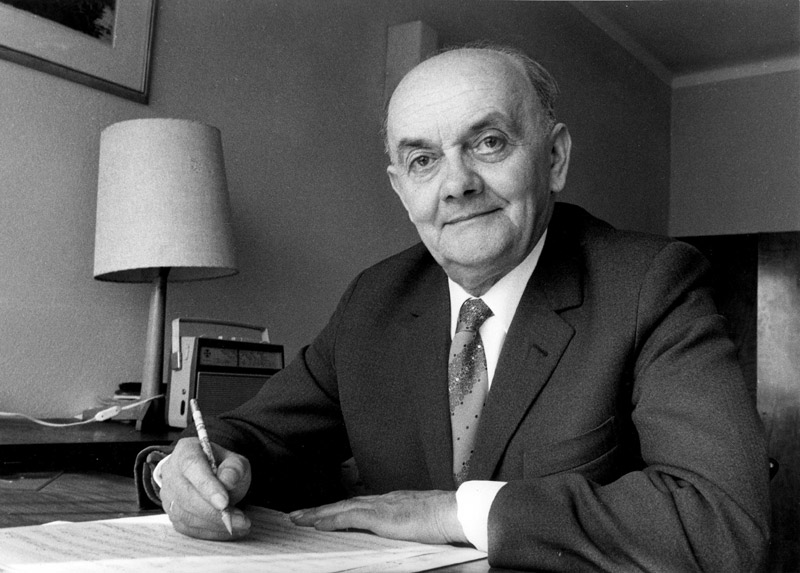 Here’s a short biography of Vejvoda, from his Wikipedia page:

Vejvoda was born and died in Zbraslav. He learned to play the fiddle and flugelhorn in a band led by his father. Later he played these instruments in a military band. He started to compose in the 1920s while he worked as a bartender in a pub owned by his father-in-law. In 1929 he wrote the Modřanská polka named after Modřany, a suburb of Prague where it was played the first time. This catchy tune became a hit and allowed Vejvoda to pursue music as a full-time professional. It was published in 1934 with lyrics Škoda lásky, kterou jsem tobě dala… Publishing house Shapiro Bernstein acquired the rights shortly before World War II and the polka, now the “Beer Barrel Polka” with the English lyrics “Roll out the barrel…”, became the most popular song of the Allies in the West, although the original Czech lyrics have a very different meaning and do not speak about beer. After the war this polka became popular around the world, in German-speaking countries as “Rosamunde.” 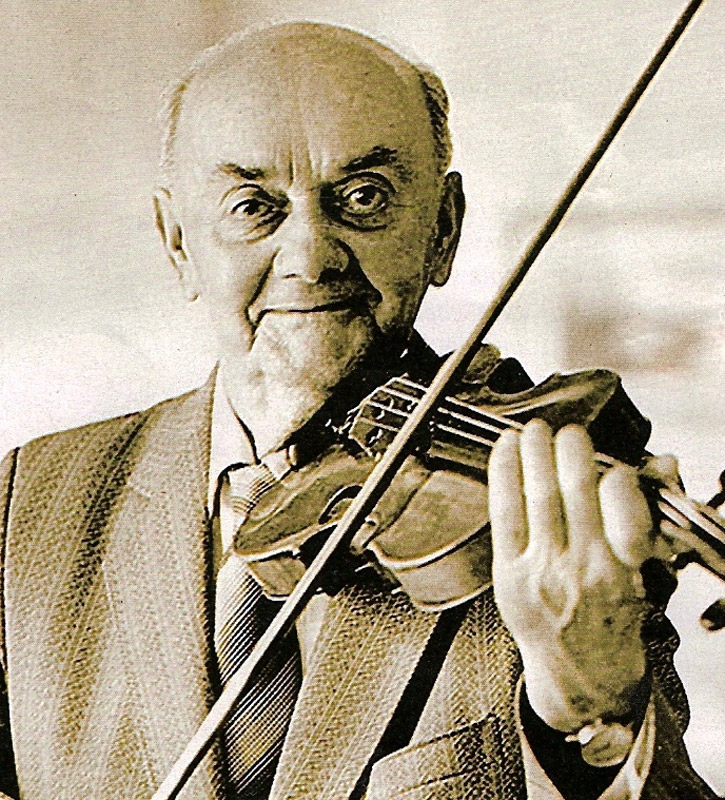 And here’s the story of his famous song:

“Beer Barrel Polka”, also known as “The Barrel Polka” and “Roll Out the Barrel”, is a song which became popular worldwide during World War II. The music was composed by the Czech musician Jaromír Vejvoda in 1927.[1] Eduard Ingriš wrote the first arrangement of the piece, after Vejvoda came upon the melody and sought Ingriš’s help in refining it. At that time, it was played without lyrics as “Modřanská polka” (“Polka of Modřany”). Its first text was written later (in 1934) by Václav Zeman – with the title “Škoda lásky” (“Wasted Love”).

The polka became famous around the world. In June 1939, “Beer Barrel Polka”, as recorded by Will Glahé, was number one on the Hit Parade. This version was distributed by Shapiro Bernstein. Glahé’s earlier 1934 recording sold many copies in its German version Rosamunde (it is possible the reason for the rapid spread was due to the occupation of Czechoslovakia by Nazi Germany, and subsequent emigration of thousands of Czechs to other parts of the world, bringing this catchy tune with them). The authors of the English lyrics were Lew Brown and Wladimir Timm. Meanwhile, the song was recorded and played by many others such as Andrews Sisters in 1939, Glenn Miller Orchestra, Benny Goodman, Bobby Vinton, Billie Holiday, and Joe Patek who sold over a million copies of his album “Beer Barrel Polka.”

During World War II, versions in many other languages were created and the song was popular among soldiers, regardless of their allegiances. It was claimed many times that the song was written in the country where it had just become a hit. Its actual composer was not widely known until after the war. 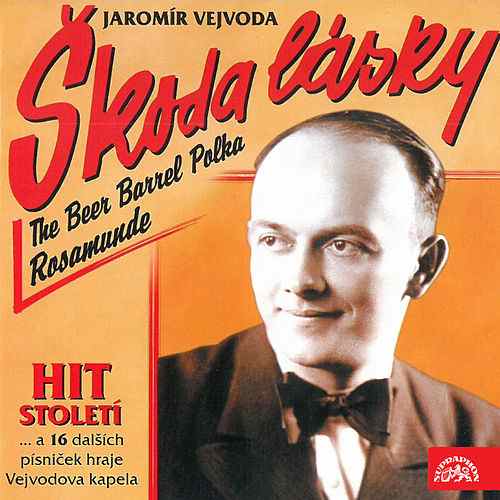 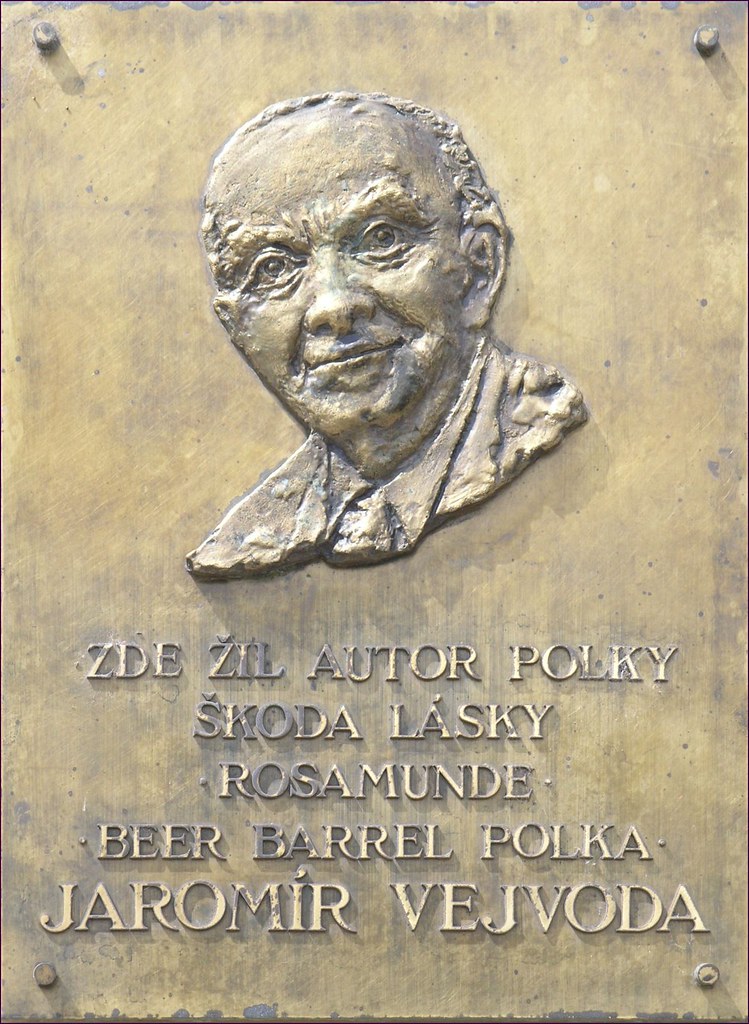 This more recent recording is by Frankie Yankovic and His Yanks.