Today is the birthday of Johann Adam Lemp (May 20, 1798-August 23, 1862). He was born in Germany, but came to the U.S., settling in St.Louis, Missouri, when he was forty, in 1838, and two years later founded what would become known as the Lemp Brewery. After his death, his sons took over management of the family brewery but it was closed by prohibition and never reopened. 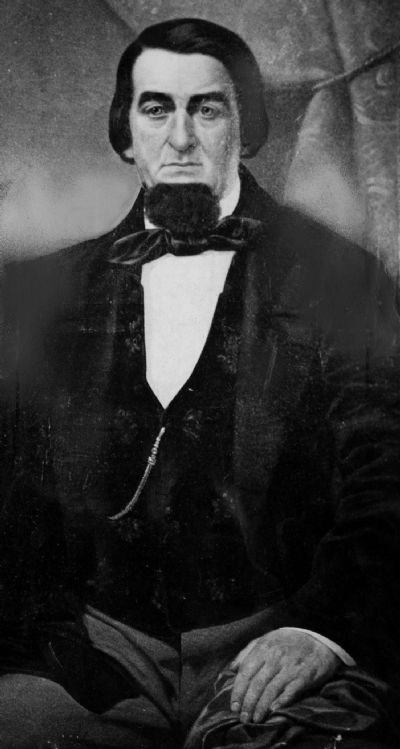 Born in Germany, Lemp settled in St. Louis in 1838. He established a small grocery business, but soon branched out into the manufacture and sale of vinegar and, using his skills, brewed beer as well. The popularity of his beer convinced Lemp to abandon the grocery business and devote his full energies to brewing. He established the Western Brewery in 1840 and by 1860 it was one of the dominant forces in the St. Louis brewing industry. After Johann’s death, his son William assumed leadership of the brewery, which became known as the Lemp Brewery. 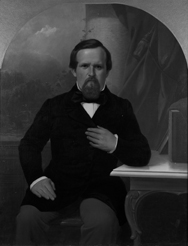 Portrait of Johann Lemp by Carl Wimar, around 1860

In the March-April 1999 edition of the American Breweriana Journal, there’s a lengthy article about the Lemps, entitled “William J. Lemp Brewing Company: A Tale of Triumph and Tragedy in St. Louis, Missouri,” by Donald Roussin and Kevin Kious. While it starts with Adam, and through the then-present, the middle section is about William J. Lemp Sr.:

In his will, Adam bequeathed the Western Brewery in common to both his son William Jacob Lemp and grandson Charles Brauneck, along with “all of the equipment and stock.” There may have been friction between the two inheritors of the brewery, as the will contained the condition that if either contested the will, the other would receive the property. Charles Brauneck and William J. Lemp formed a partnership in October 1862, and agreed to run the business under the banner of the William J. Lemp & Co. This partnership, however, was destined to be short lived, as it was dissolved in February 1864 when William J. bought out Charles’ share for $3,000.

However, unlike many businesses that wilt when a strong leader dies, the Lemp Brewery actually grew and blossomed after William J. Lemp took control. The Western Brewery was then producing 12,000 barrels of beer annually, virtually all of the lager type.

William had been born in Germany in 1836, and spent his childhood there until brought to St. Louis by his father at age 12. William had struck out on his own as a brewer after working with his father, partnering with William Stumpf for a time in a St. Louis brewery established by the latter in 1852. At the outbreak of the Civil War, he enlisted into the Union Army, but was mustered out within a year. A short man at not quite five feet, one inch, he and his brewery would nonetheless both become giants in the brewing industry. 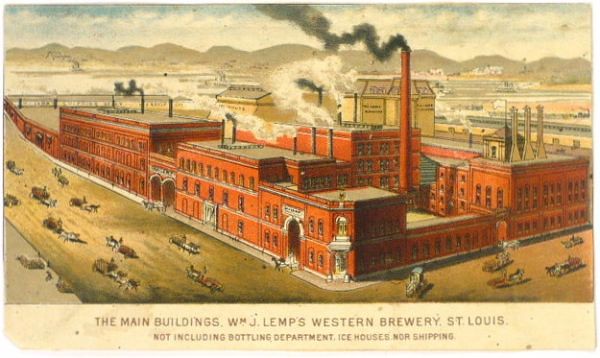 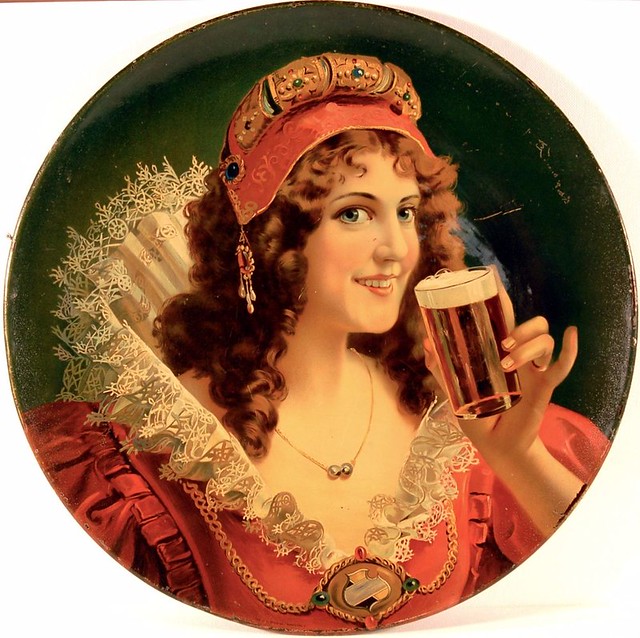 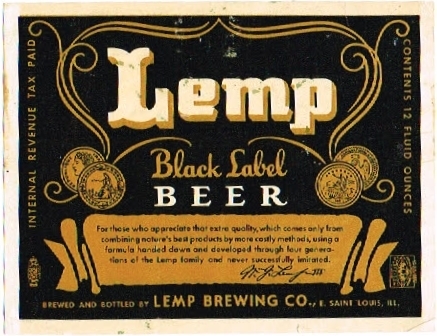 This is a slideshow of Lemp breweriana and photos.