Today is the birthday of Louis Alphonse Centlivre (September 27, 1857-February 15, 1942). He was born in Dubuque, Iowa, and was the son of C.L. Centlivre, who founded the C.L. Centlivre Brewing Company with his brother, Frank. It was also known as the French Brewery and much later as the Old Crown Brewery. 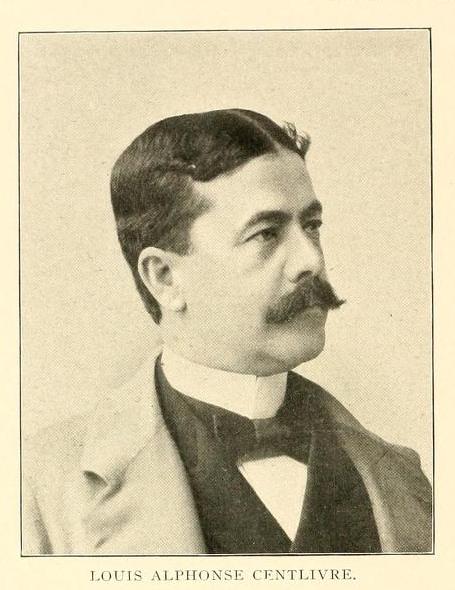 The brewery was first known as the French Brewery when it was founded in 1862, but Charles L. Centlivre’s name was associated with it from the very beginning. In 1893, the name was formally changed to the C.L. Centlivre Brewing Co., which it remained until it was shut down in 1918 by the Indiana State Prohibition, two years before it was national. During Prohibition the brewery was called Centlivre Ice & Storage Co. After repeal in 1933, it was rebranded as the Centlivre Brewing Corp., until 1961, when it was changed to the Old Crown Brewing Co. That was still its name when it closed for good in 1973. 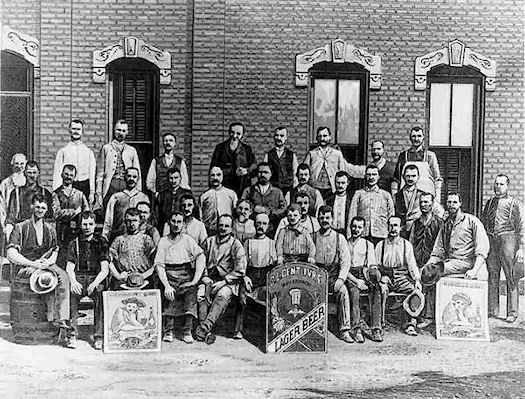 This biography of Louis is from “Men of Progress, Indiana: A Selected List of Biographical Sketches,” edited by William Cumback and Jacob Beckwith Maynard: 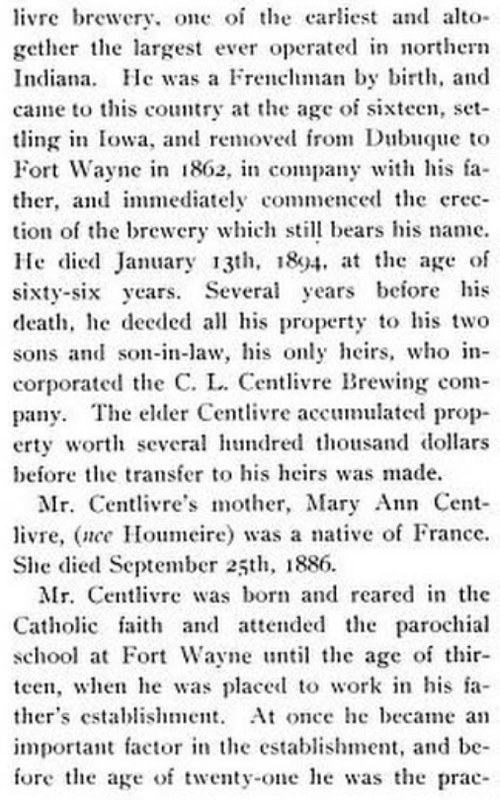 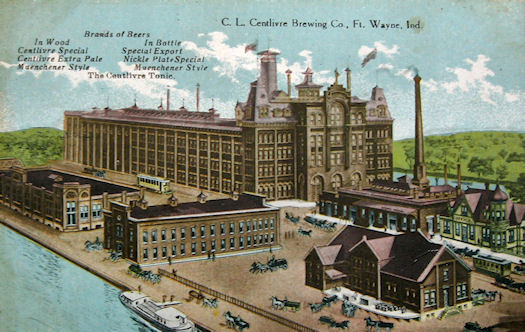 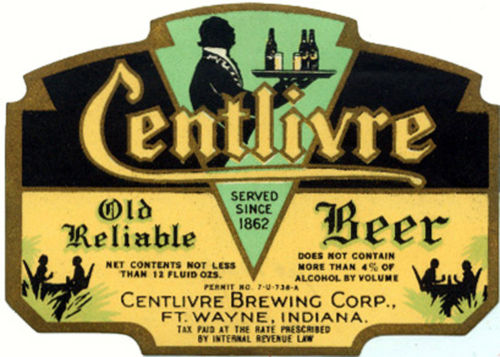 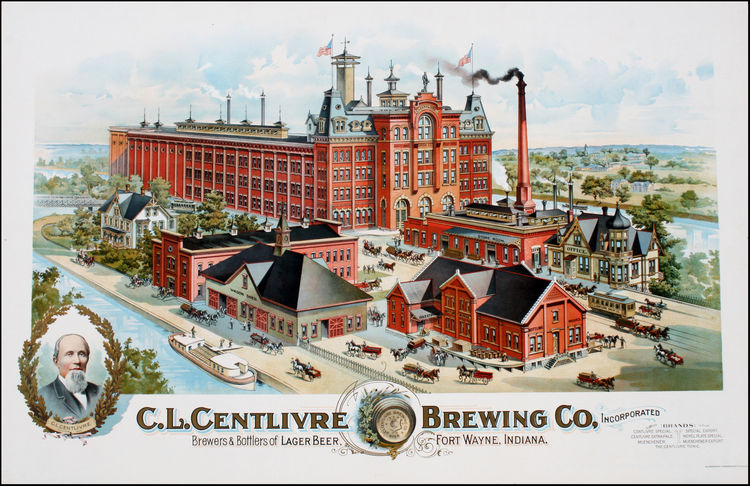 This account of Centlivre is from an unnamed printed source at the Allen County Public Library in Fort Wayne, Indiana: 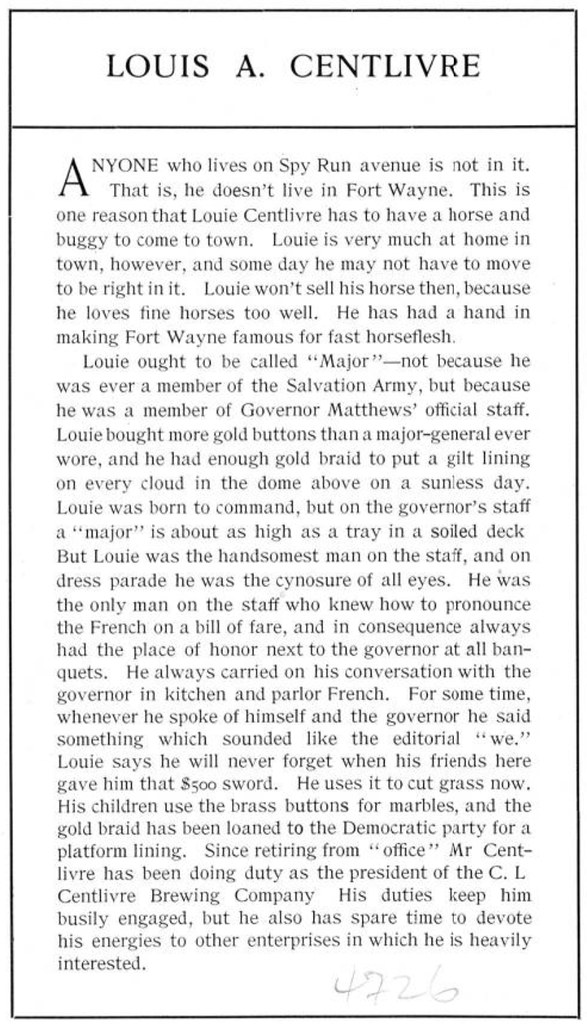 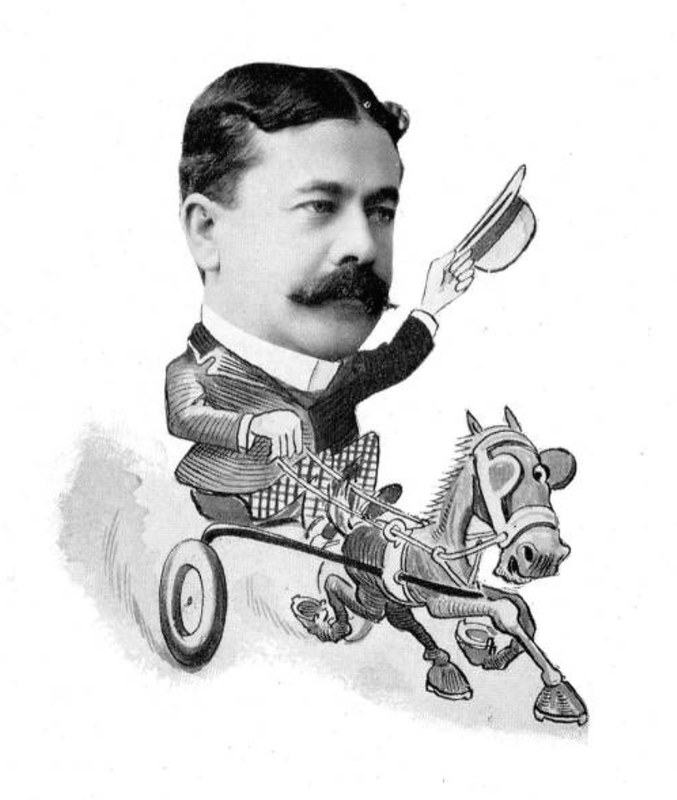 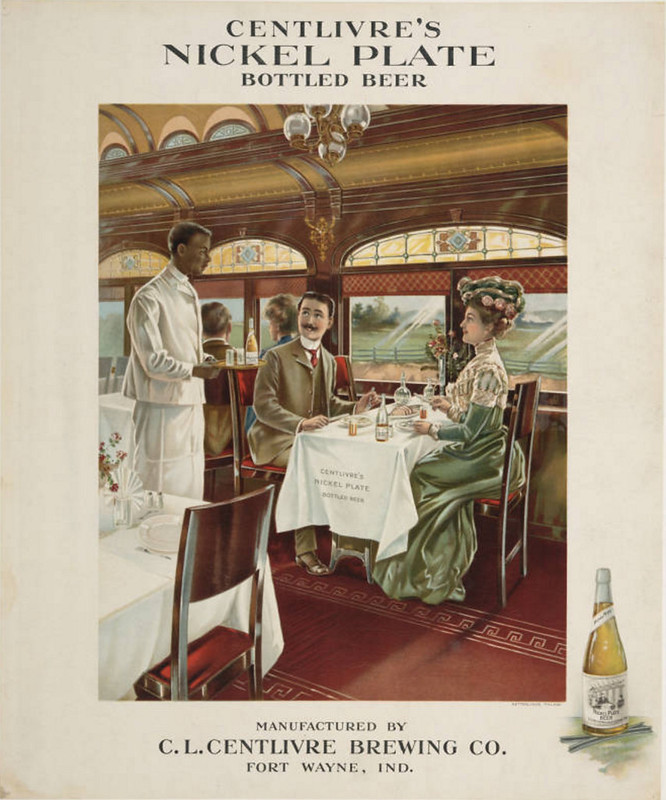