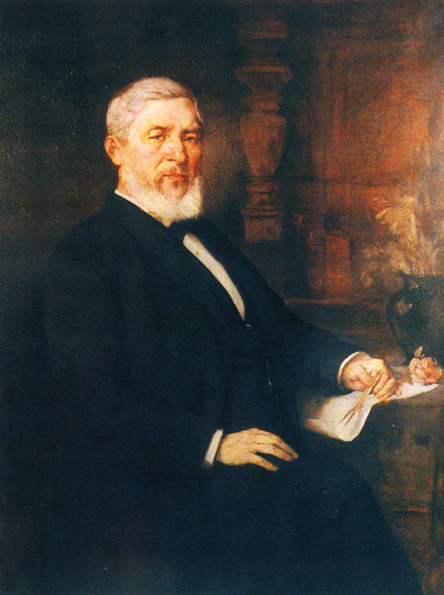 Here’s a short biography of Lüder Rutenberg, translated from his German Wikipedia page:

Rutenberg — son of the builder Diedrich Christian Rutenberg — learned after visiting the Remberti and the grammar school with his father. He studied from 1836 to 1840 in Berlin physics, chemistry and technology. From 1841 he was an employee at his father.

In 1847 he became an independent architect. Its operation was one of the largest construction companies in Bremen. Lüder Rutenberg was especially during the expansion of the Bremen suburbs as a builder for the typical residential streets with one- or two-story terraced houses successfully. Men of his profession erected at that time for its own account and sold whole streets of houses or flats profitably. 1849 by the Bremen Senate a request Rod Berg refused to be allowed to build in Bremen similarly large tenement houses such as in Hamburg or Berlin. Had been such application is approved, this greatly affect the appearance of many neighborhoods Bremen would have had.

1853 rose Rutenberg in the brewery business and acquired with his sister and his brother-in as a partner, the Runge brewery, which he in St. Pauli Brewery renamed and goal for until 1870 the largest brewery in Bremen. Later he bought along with the master brewer Heinrich Beck several smaller breweries and participated in 1873 in the construction of a brewery in the New Town, the then Kaiser brewery was later large brewery Beck & Co. 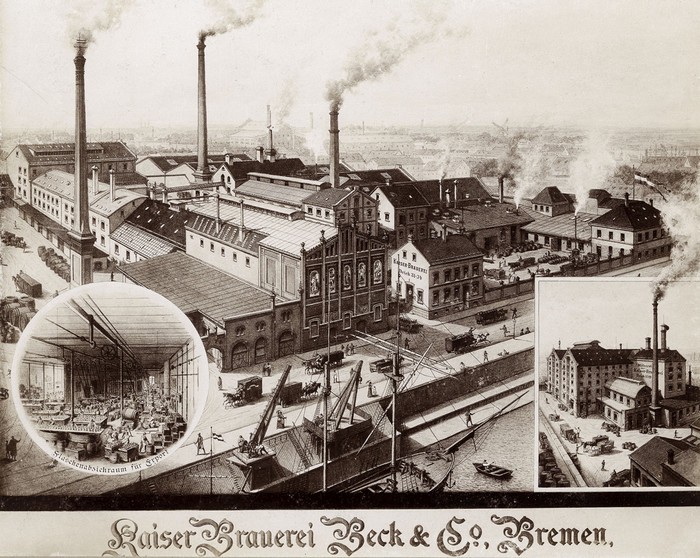