Today is the birthday of Matthew Vassar (April 29, 1792-June 23, 1868). Vassar was born in England, specifically in East Dereham, Norfolk. While he’s best know for having founded one of the first women’s colleges in America, Vassar College, the money came from operating his brewery, M. Vassar & Co., which when he first built it in Poughkeepsie it was the largest brewery in the Americas. 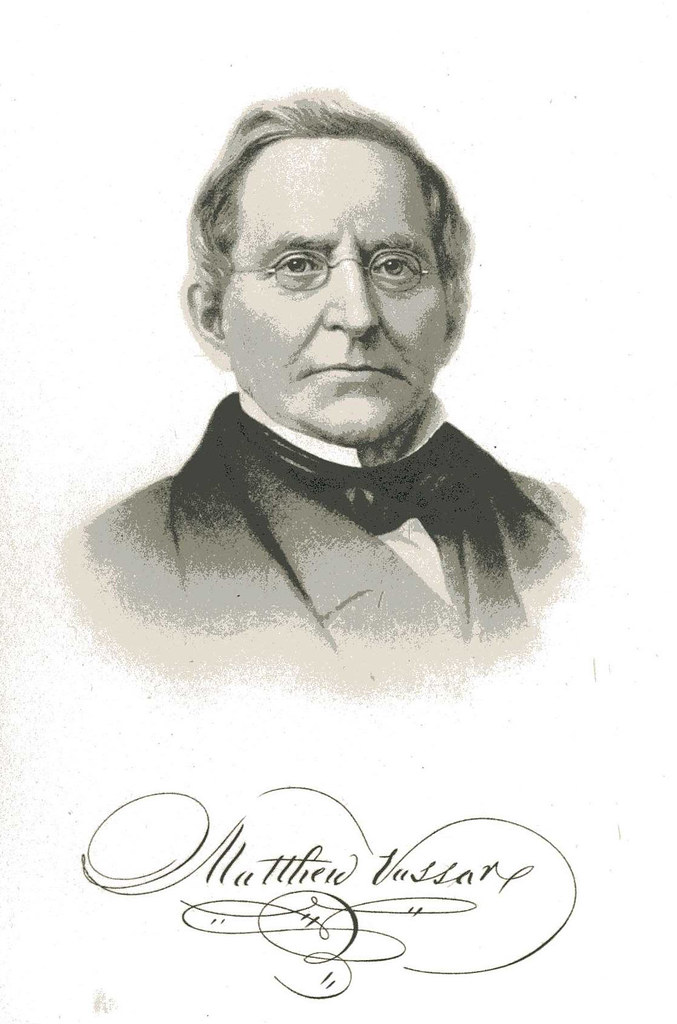 Business Magnate. Self-made man with only a very basic formal education. When his father’s brewery burned in 1811 and he discontinued business, Matthew Vassar started his own brewery independently. As business increased he became involved in many things. Among others, in 1842 he became President of the Hudson River Railroad. In 1861, inspired by a niece, he endowed the first women’s college in the United States, with $408,000 and 200 acres of land east of Poughkeepsie which is where present-day Vassar College still stands. A lasting legacy for him which is also humorously embodied in an old song, “And so you see, to old V.C. Our love shall never fail. Full well we know that all we owe To Matthew Vassar’s ale.” 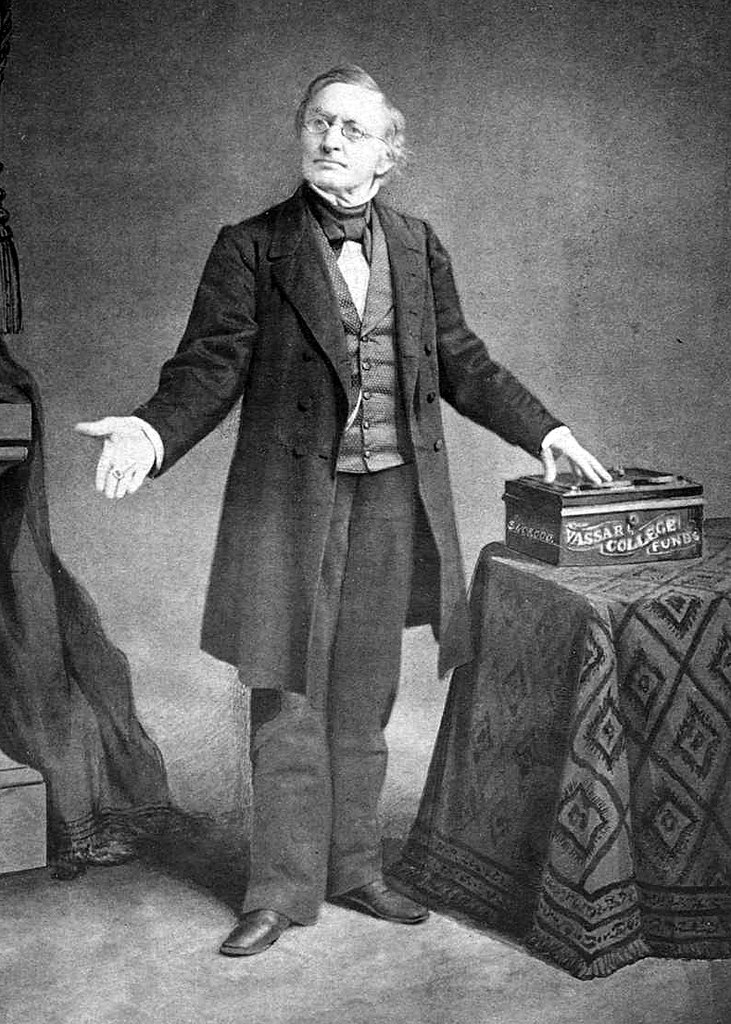 For much more thorough biographies, there’s Wikipedia, the Vassar Encyclopedia, and the Vassar Quarterly has a long article about the brewery, The Brew that Built Vassar. 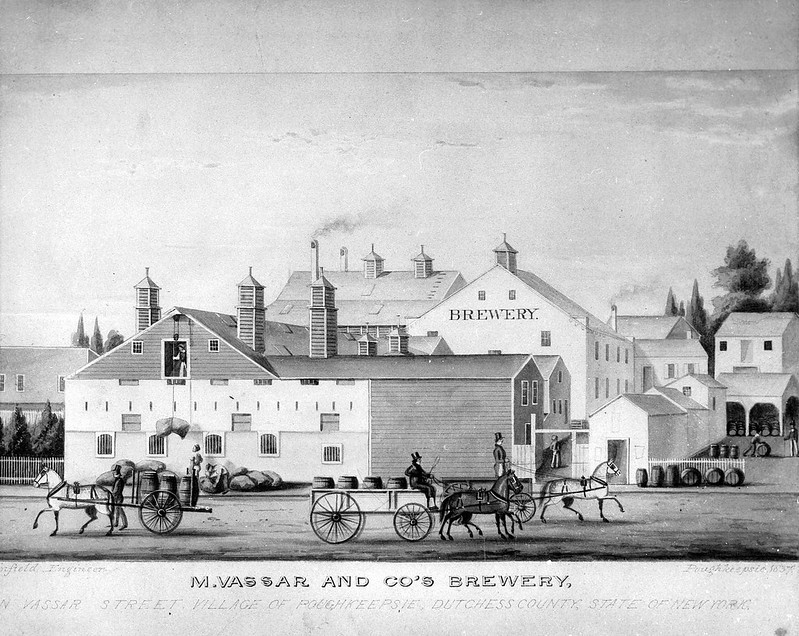 There’s also another piece in a blog concentrating on the Hudson Valley, The Rise and Fall of M. Vassar and Co.. 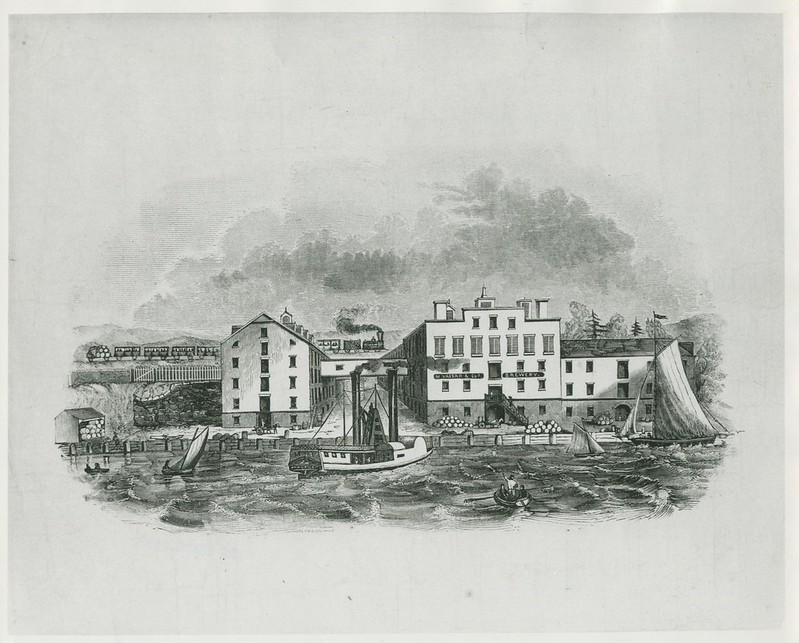 This is the larger brick brewery on the waterfront Vassar built in 1836, just above the Main Street Landing. The waterfront facility had a brewing capacity of 60,000 barrels annually. 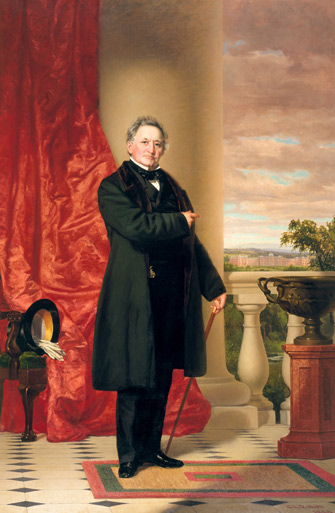