Today is the birthday of William Dow (March 27, 1800–December 7, 1868). Born in Scotland, Dow emigrated to Montreal, Canada when he was 18 and eventually founded what became known as Dow Breweries. 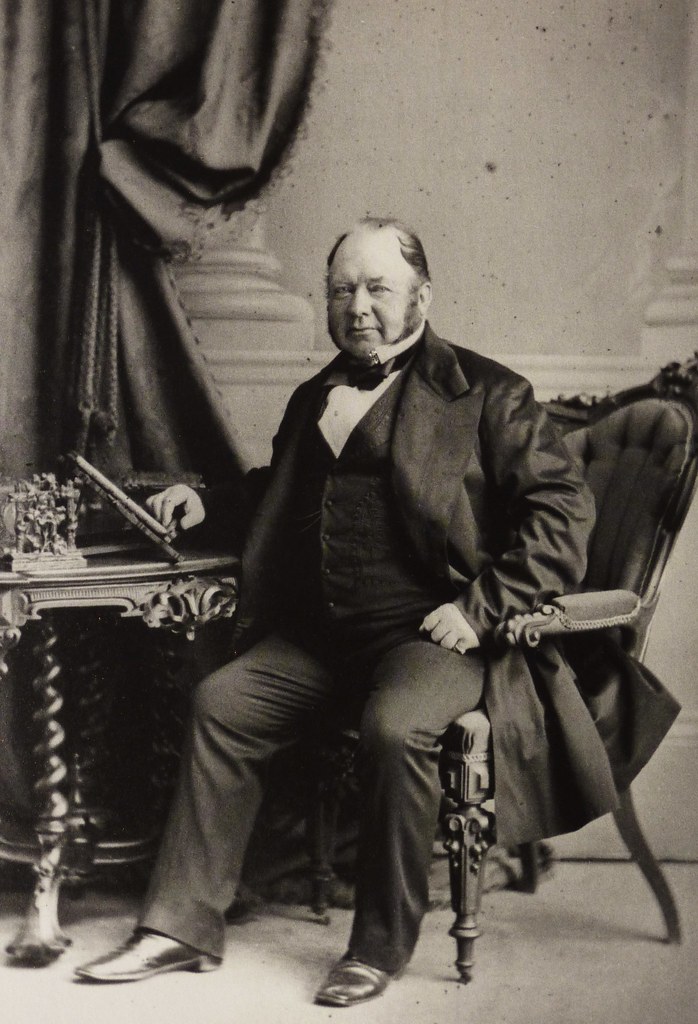 William Dow in 1860.
Here’s a short biography from his Wikipedia page:

Born at Muthill, Perthshire, he was the eldest son of Dr William Dow (1765-1844), Brewmaster, and Anne Mason. Since 1652, his family had been brewing in Perthshire. Having gained an extensive experience in brewing under his father, he emigrated to Montreal from Scotland in about 1818. He was employed as foreman of Thomas Dunn’s brewery in Montreal and quickly became a partner. His younger brother, Andrew, who had also trained as a brewer, joined him, and on the death of Dunn, the company became known as William Dow and Company, later known as Dow Breweries. It soon was a strong competitor to Molson’s, the biggest brewery in the city. Dow was also a financier and in 1860 he built his home, Strathearn House, in Montreal’s Golden Square Mile. 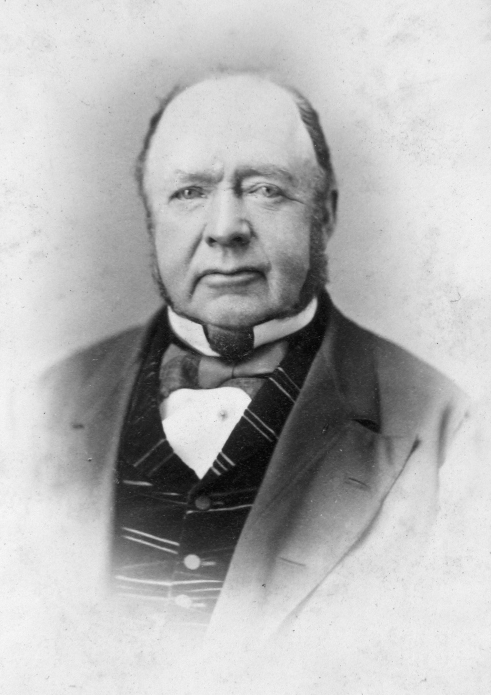 Dow in 1868.
And here’s a longer biography from the Dictionary of Canadian Biography:

The son of a brewmaster, William Dow emigrated to Canada in 1818 or 1819 with substantial experience in brewing. He was employed as foreman at Thomas Dunn’s brewery, one of the few in Montreal at that time; by November 1829 Dow was a partner and was joined by his younger brother, Andrew, who had also trained as a brewer. Known as William Dow and Company after 1834, the year of Dunn’s death, the firm prospered and became one of the principal competitors in Montreal to Molson’s, the largest brewery in the city. Like some of his competitors William Dow was also engaged in distilling and in this business too he was a major local supplier. By 1863 his plant was producing some 700,000 gallons of beer in comparison to the Molson’s 142,000 gallons. As his business grew, Dow took in other partners besides his brother (who died in 1853). During the early 1860s he was joined by a group of associates, headed by Gilbert Scott, to whom he eventually sold the business for £77,877 in 1864; it kept his name.

By that time Dow was already a wealthy man with a number of highly remunerative investments in other enterprises besides brewing and distilling. Through the 1840s he put considerable sums into Montreal real estate: in one transaction in 1844 he paid £5,580, mostly in cash, for four pieces of property. Investing also in railways and banks, Dow became important in this expanding sector of Montreal’s economic life. He was a director of the Montreal and New York Railroad Company (which had a line between Montreal and Plattsburg, N.Y.) from 1847 to 1852 and invested nearly £10,000 in its shares, an unusually large sum for anyone to put into a single joint stock company in that era. Dow was one of the Montreal promoters who merged this railway with its major competitor, the Champlain and St Lawrence, in 1855, after a vicious rate war threatened to bankrupt both companies. He also had a small investment in the St Lawrence and Atlantic Railroad and served briefly on its board of directors (1852–53). A shareholder in the City Bank, he was also a director of the Bank of British North America and the Montreal Provident and Savings Bank. Although a determined rival of the Molsons in the beer and whisky business, he was their associate in 1854 in the formation of still another Montreal bank, Molsons Bank [see William Molson*], which was later incorporated into the Bank of Montreal. Compartmentalization of their lives, especially in business, was characteristic of most Montreal businessmen and, indeed, was probably essential for success in this era of constantly expanding frontiers of enterprise.

Dow was a director of the Montreal Insurance Company between 1839 and 1852 and a member of the group which formed the Sun Life Insurance Company in 1865. His many other local corporate ventures included the abortive company organized in 1849 by John Young* to build a canal between the St Lawrence River and Lake Champlain, the Montreal Steam Elevating and Warehousing Company founded in 1857, the City Passenger Railway Company in 1861, and the Montreal Stock Exchange in 1852. Though not himself a shipowner, he invested in shipping companies and was one of the pioneer investors in the Atlantic Telegraph Company. In 1854 he and Hugh* and Andrew Allan*, William Edmonstone, and Robert Anderson of Montreal formed the Montreal Ocean Steamship Company with a capital of £500,000 to provide regular steamer connections between Great Britain and Canada.

Although a bachelor, Dow lived in baronial style in an immense, richly decorated stone mansion named Strathearn House at the top of Beaver Hall Hill in Montreal and also nearby in the country on his estate at Côte Saint-Paul. At his death, on 7 Dec. 1868, the house and the bulk of his estate, estimated to be in excess of (300,000, were left to his brother’s widow and her four daughters. 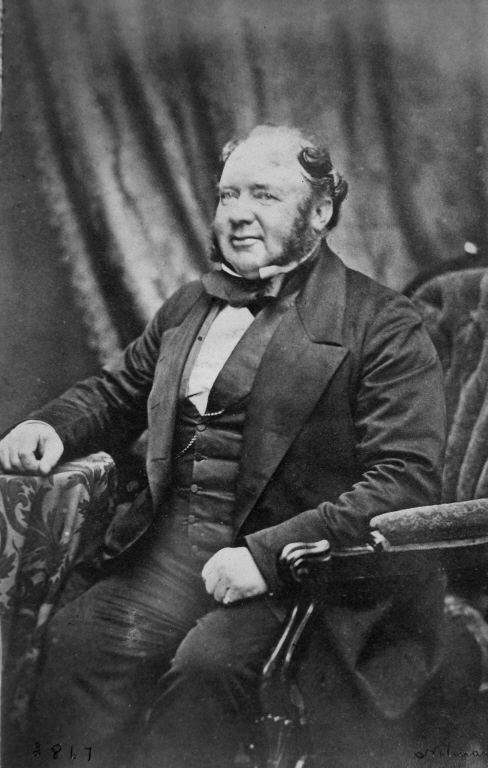 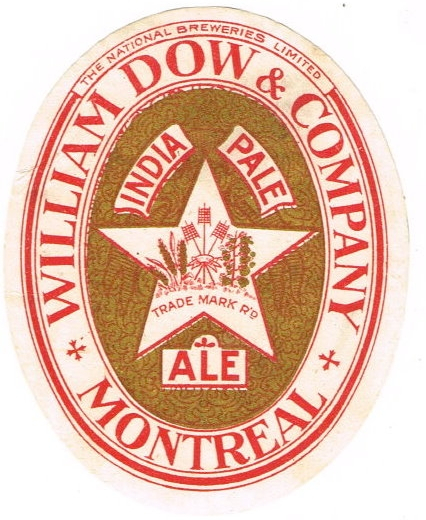 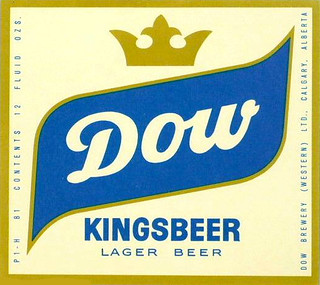