Today is the birthday of William Hamm, Jr. (September 4, 1893-August 20, 1970). He was born in Minnesota, and was the grandson of Theodore Hamm, who founded Hamm’s Brewery in St. Paul, Minnesota. He was also the son of William Hamm Sr., who took over for his father when Theodore retired and ran it until he died shortly before prohibition was repealed, when his son William Jr. took over. 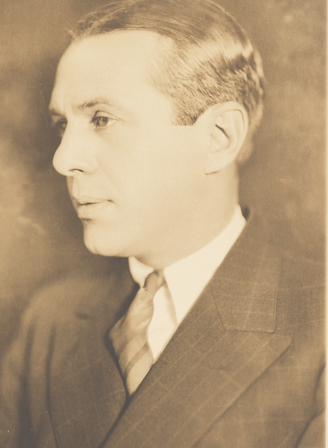 William Hamm, Jr., was the grandson of Theodore Hamm, founder of the Hamms Brewery. William Jr. inherited the Chairmanship of the company from his father. In 1933, William Junior was kidnapped by the Barker-Karpis Gang as he walked home for lunch. Hamm was released after 3 days in exchange for a $100,000 ransom. 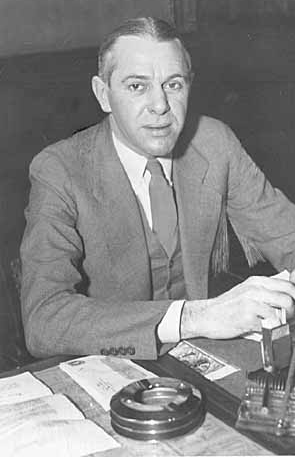 Here’s a brief history from the brewery’s Wikipedia page:

Unfortunately, he’s perhaps best known not for having successfully run his family’s brewery, but for an incident that occurred in June of 1933. While he was walking home for lunch on that summer day, he was kidnapped by the Barker-Karpis gang and held for a $100,000 (which is over $1.8 million in today’s dollars). The family paid the money two days later, and he was released, but the crime reverberated beyond Saint Paul and became a national story. Up until that time, the Minnesota city was corrupt and allowed gangsters and criminals to stay in the city, even finding them lodgings and women, as long as they promised to behave within the city limits. But the kidnapping broke that bargain, and within a year most of the cities corrupt police and officials had either resigned or were facing jail time. You can read more about it in “A Hamm’s ransom: How the kidnapping of one of St. Paul’s most prosperous brewers reshaped a corrupt system,” “Abducted in St. Paul!” or read accounts from the time in Read All About 1933. 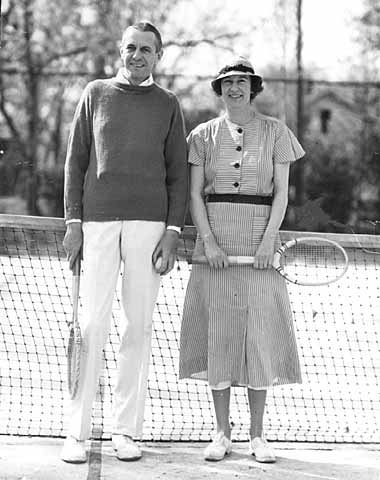 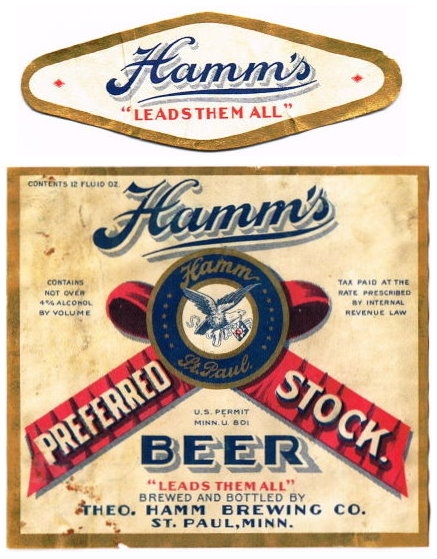