You are here: Home / Beers / Is Africa The Next Beer Frontier?

The Drinks Business has a summary of a new report, Beer on the Frontier: Opportunities for Brewers in the African Continent, in which Rabobank analysts conclude that Africa is poised to be the next big market for beer in the coming years, as populations and, hopefully, standards of living improve.

I was talking with Chris Swersey (competition manager of the judging for GABF and the World Beer Cup) recently about worldwide beer competitions. As far as we could conclude, Africa is the only continent (excluding Antarctica) without a big commercial beer event with judging. With Rabobank predicting that it will “become the world’s next fastest growing market for beer,” perhaps that will change. 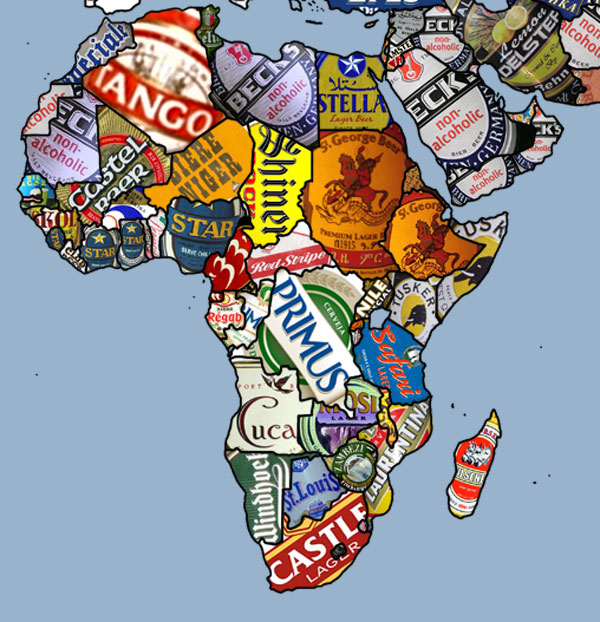