Today in 1968, Nauru gained their Independence from Australia. 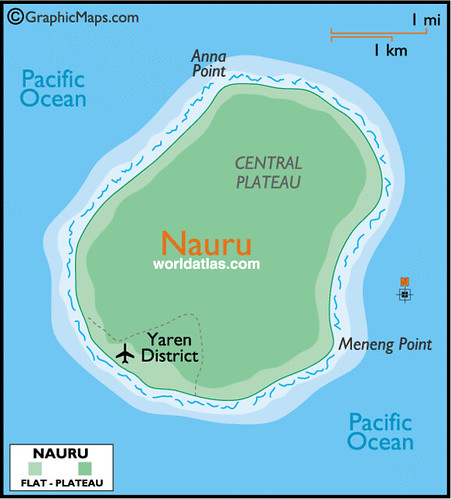 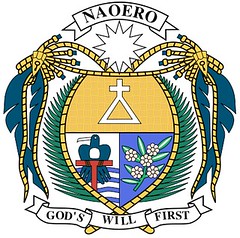 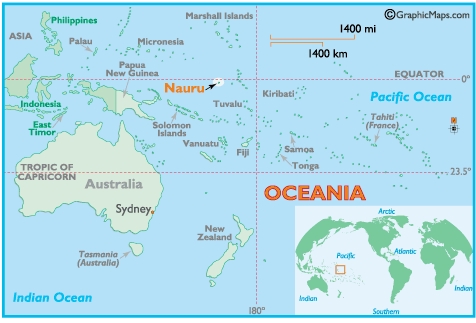