You are here: Home / News / Oakland’s Pacific Coast Brewing To Close Its Doors After 29 Years

Just heard the sad news that Pacific Coast Brewing, the 29-year old brewpub in downtown Oakland, will be closing its doors for good sometime in November of this year, around two months from now. I know we’re beginning to see more and more breweries closing, and if anything the pace is likley to increase, but it’s still a sad day wherever it happens. Stop by while you can to the Oakland icon and have a final beer. 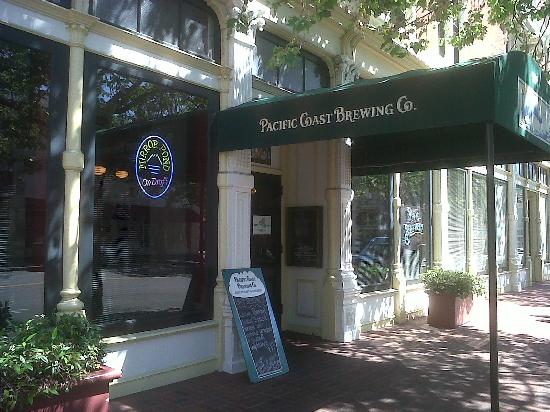 Here’s the press release on the closure, which has also been posted to their Facebook page:

After 29 years of serving fine craft beers and classic pub food to the Oakland community, Pacific Coast Brewing is closing its doors. Opened in October 1988, Pacific Coast was one of the pioneers of the Bay Area craft beer community. After an extensive search of the East Bay, founders Steve Wolff, Don Gortemiller and Barry Lazarus fell in love with the Old Oakland Project. They felt that the charm of the neighborhood, and the beautifully restored 1886 Arlington building in particular, was a perfect complement to the classic pub atmosphere that they envisioned for Pacific Coast. They have garnered attention through the years by their commitment to the community as well as by winning numerous awards, including a dozen medals at the Great American Beer Festival. Steve Wolff and his wife Laura, would like to thank all the loyal guests and dedicated employees who have made being the owners of “The Coast” such a joy.

“Unfortunately, due to the uncertainty of our current lease, and the rapid changes coursing through the Bay Area’s restaurant industry, we have made the difficult decision to shut our doors in early November 2017. We are making this announcement well in advance of our closing to ensure that our wonderful staff has the necessary time to find and transition into new employment.”

For their final two months, Pacific Coast, while continuing their regular menu, will also bring back some of the most popular dishes from the past three decades. They will be hosting many of their popular events, highlighted by a four-day Last Anniversary Celebration, October 19th through 22nd. More announcements regarding Pacific Coast’s farewell menu and events will be posted shortly on its social media pages and website.

“We have been fortunate to have been a part of Oakland for 29 years, and to have served the Oakland community and its guests from around the Bay Area, the country, and the world. After watching Oakland’s economy take two steps forward and one (or two) steps back, more times than we can remember, it’s gratifying to see our little Old Oakland neighborhood blooming, as well as Uptown prospering, and now the mushrooming of building cranes throughout the Broadway corridor and beyond. We will miss being a part of Oakland’s exciting future. But we are Oaklanders and are excited for it. Thank you for 29 wonderful years. Cheers!”

Steve, Laura, and all the staff would like to invite all of their friends from the last three decades to come by the Pub one (or more) last time to say good-bye, see old friends, and share their favorite memories. 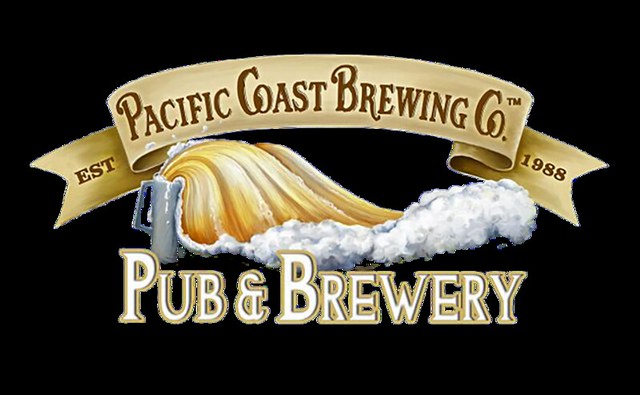