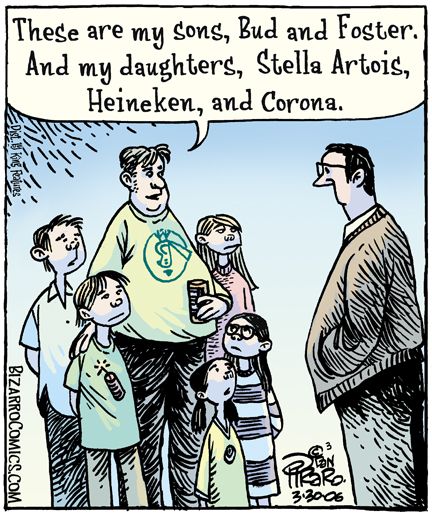 A few years ago I wrote an article for the Brewer’s Association I called Papa’s Got A Brand New Beer that was for Father’s Day. It featured a number of names that beer people have given their kids, celebrating their love of beer. My old friend, Adam Lambert — who I’ve known since he was in college and working part-time for SLO Brewing — recently tweeted “I think we need a blog for beer related kid names.” While setting up an entire new blog on that topic seemed too much, at least for me, I figured a page of People’s Beer Names could work. So here are the names I either know of, or seem possible. I can only assume there are more that I haven’t run across. If you know of any to add to this list, please let me know, either by shooting me an e-mail at Jay(.)Brooks(@)gmail(.)com or send me a tweet to @Brookston, with Baby Beer Names as the subject or the hashtag #BabyBeerNames to help me identify it. I’m especially interested in names that parents have already been bestowed on a child, so if you know a name that’s already been given, please let me know who (I don’t need exact name, just something like “employee at x brewery/bar/distributor/etc.”) so I can refer to without naming names. 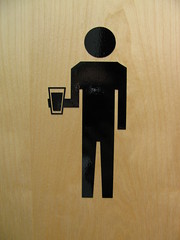 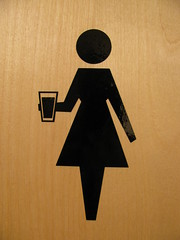 NOTE: * – I’ve seen many suggestions for different hop variety names, but most seem somewhat forced. Understanding that a name could conceivably be anything, I only want to list names that seem reasonable or have actually been given to a kid by his or her parents. For another example, I’ve seen several mentions suggesting “Bock” or “Lambic” as names, but unless someone’s actually named their kid those, they don’t really seem that likely to me. Unfortunately, there’s a lot of suggestions like that out there on the internet. really more bad suggestions than good ones.