Today is the birthday of Julie Radcliffe Atallah, co-owner of what was one of the nation’s premiere beer stores, Bruisin’ Ales in Asheville, North Carolina. Unfortunately, they decided it was time to close the store last year.  We took a family vacation to Asheville several years ago and got to know Julie and her husband Jason. They were great hosts and terrific ambassadors for the beer in their community. Julie is also among the elite twitterati within the beer world online and writes the Bruisin’ Ales Blog. Plus, we’re both from Pennsylvania. Join me in wishing Julie a very happy birthday. 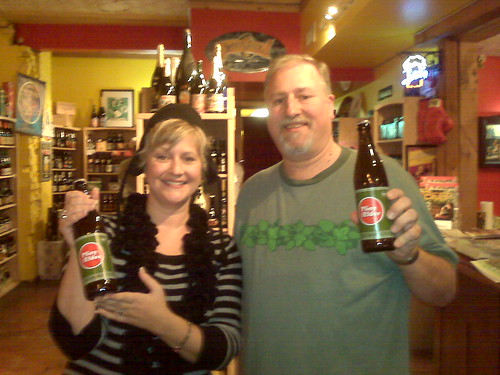 Julie and me showing off my gift of Pliny the Elder I brought when I was vacationing in Asheville last fall. 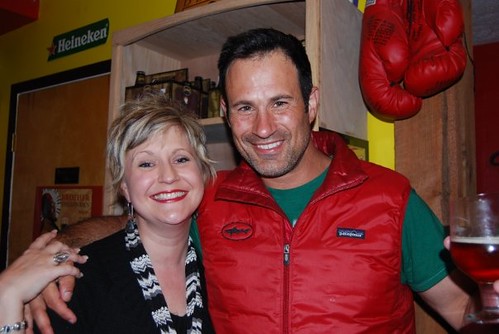 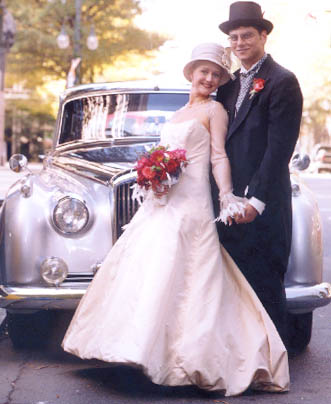 Julie and her husband and business partner Jason at their wedding in 2000. 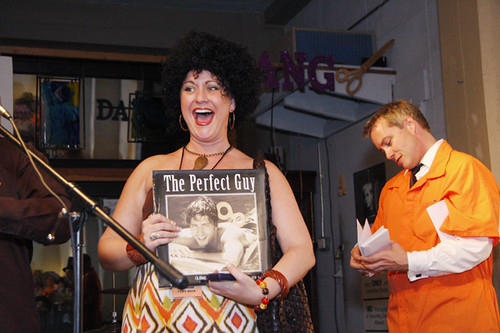 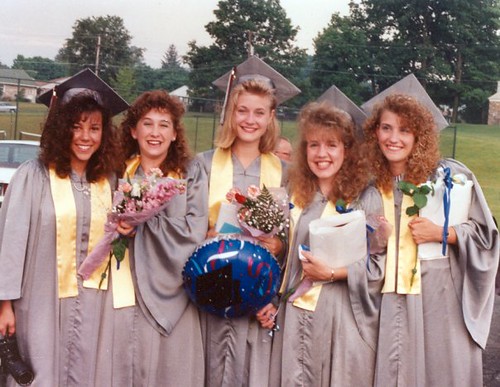 Julie surrounded by an awful lot of hair at her high school graduation. 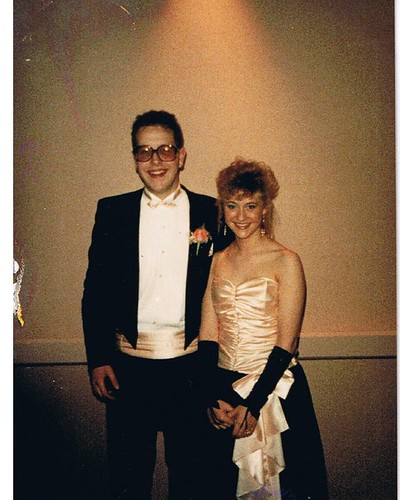 Julie at the prom!

Note: Many of these photos purloined from Facebook and other sources. 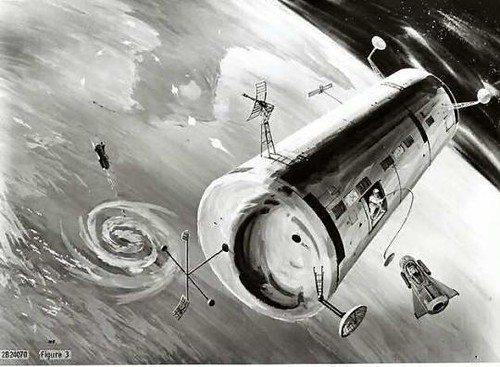 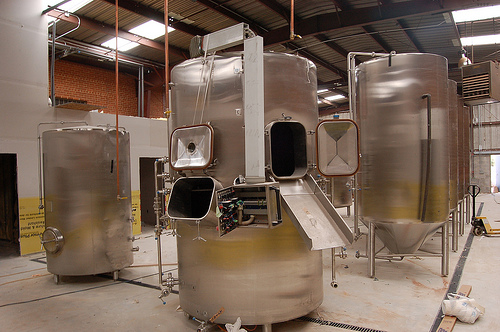 Since we’ve been in Asheville, North Carolina all week, I was happy to stumble on a local artist at a Cuban restaurant we ate at, called Havana. The artist’s name is Stan Ruszala, and he had a little exhibition going on in the back room of the restaurant. He appears to live near Asheville and paints beer and other alcohol subjects in Dublin, Las Vegas, New York, and, of course, Asheville. Here’s his painting of the bar Jack of the Wood (which also brews Green Man Ales down the road). 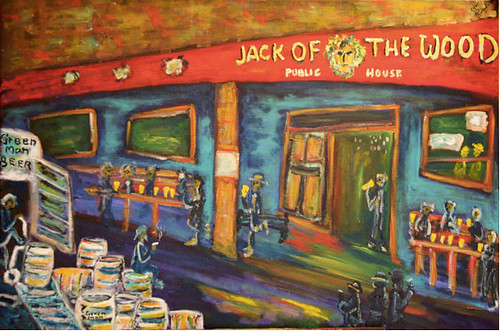 And here’s one of the city’s best places for local beers, Barley’s Taproom. 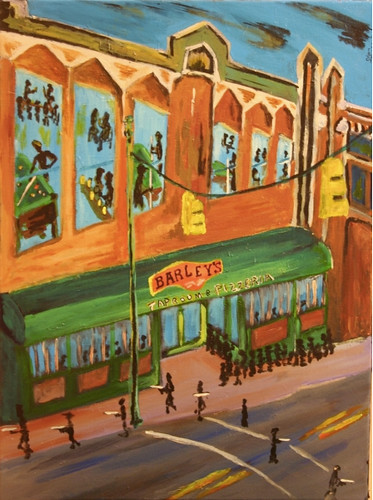 His biography from his website gives some more detail about him:

Stan Ruszala was born and raised in Springfield Massachusetts. Although he has always had an interest in art, he began painting prolifically about five years ago when his wife noticed artistic talent in sketches and doodles he would leave around the house. She promptly bought him everything she thought he could possibly need to pursue a career in art. Stan picked up a brush, and you are looking at the result. He finds most of his inspiration from city scenes at night and chooses to paint mostly crowded streets in front of local or famous establishments. His use of a black canvas to begin, and fluorescents to highlight help distinguish his unique style. Stan has had numerous art shows, sold several pieces and is being displayed all over the world. He lives near Asheville, North Carolina with his wife Mickey and their ~13 pets.

And while not strictly a beer place, we did eat at the famous Tupelo Honey Cafe, depicted here by Ruszala, one of two paintings of the restaurant. 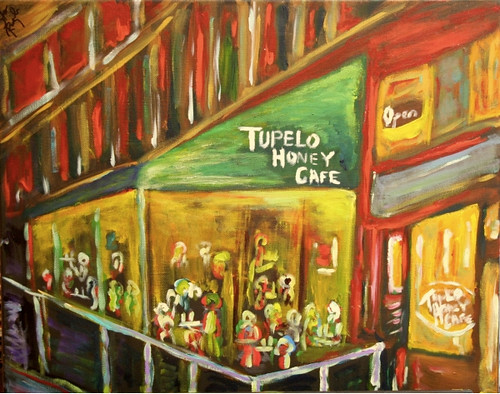 And the kids just loved the pizza at Mellow Mushroom, and the beer list was pretty darn good, too. 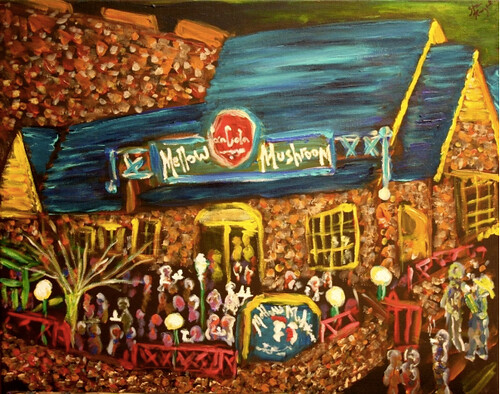 I think my favorite painting of Ruszala’s was an untitled one that wasn’t on his website but which was in the exhibit at Havana. Unfortunately, the colors are washed out a little bit in my photo, but it’s a dramatic moment captured on canvas. 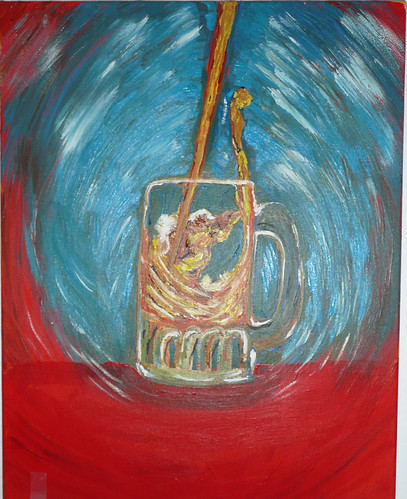