Sunday’s ad is for Tuborg, from 1915. From the late 1800s until the 1970s, poster art really came into its own, and in Europe a lot of really cool posters, many of them for breweries, were produced. I’ve been posting vintage European posters all year, and for the remainder of December will feature holiday-themed posters of all ages. “Tuborg is a Danish brewing company founded in 1873 on a harbour in Hellerup, an area North of Copenhagen, Denmark. Since 1970 it has been part of the Carlsberg Group.” I’m not sure who created this poster, but one commenter claimed “umbrellas with logos began to be used from the 1880s to protect beer carts from the sun and rain,” which is the reason for the umbrella on this wagon.

Today is the birthday of John Roehm (January 5, 1849-June 9, 1907). He was born in Bavaria, Germany, but moved to Philadelphia, Pennsylvania in 1888 and bought the brewery of Anton Stroebele (founded in 1870), renaming it the John Roehm Brewery, but also traded under the Consumers Brewing Co., at least until 1909. After Roehm’s death in 1907, his brewery appears to be sold to Henry Hess and went through several name (and probably ownership) changes until lastly it was known as the Otto Erlanger Brewing Co. from 1837 to 1951, when it closed for good. Unfortunately, I haven’t been able to find out much info about Roehm or the brewery, not even a photo of him. 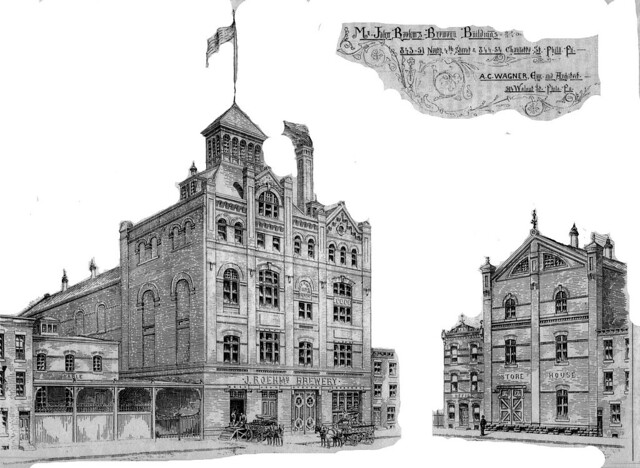 This is Roehm’s obituary from the Brewers Journal: 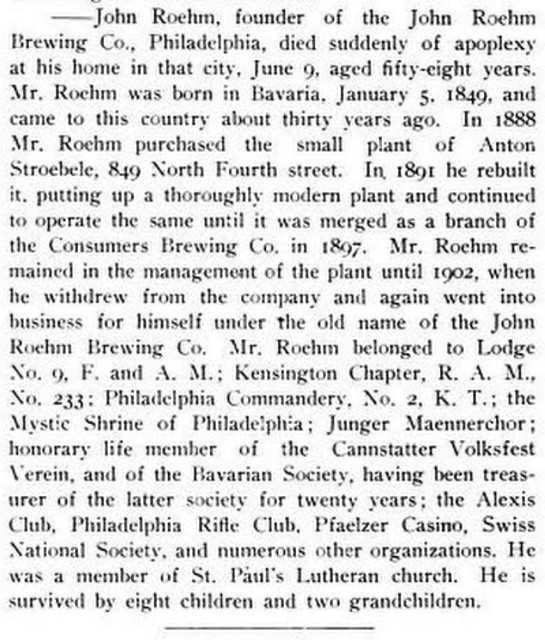 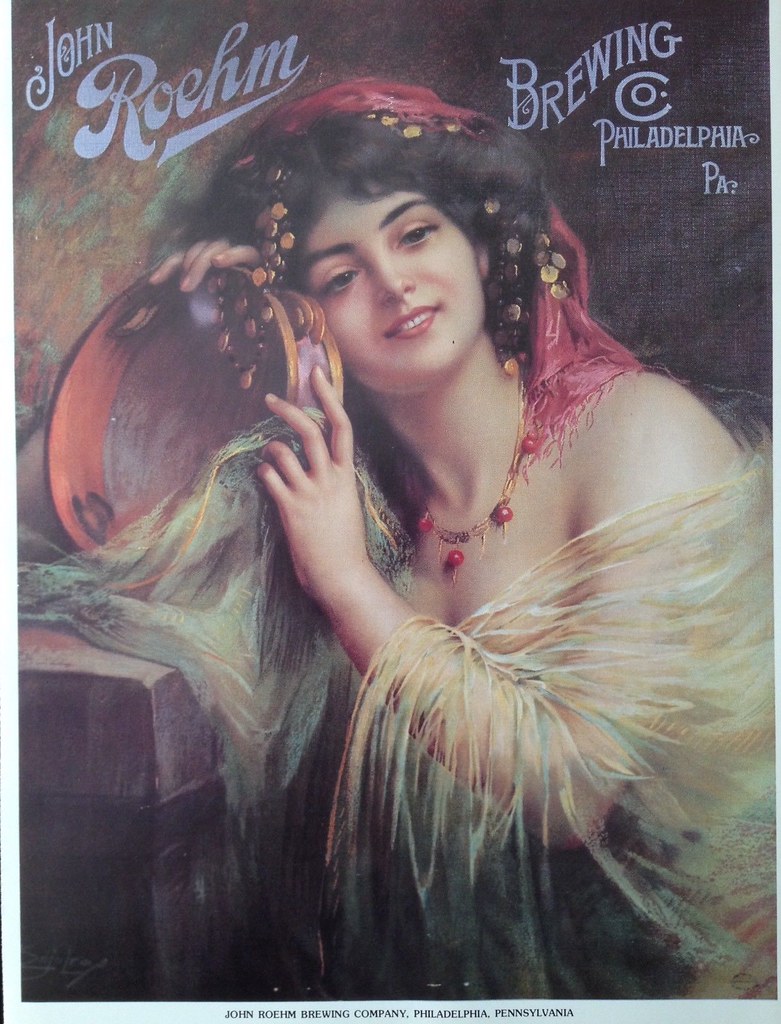 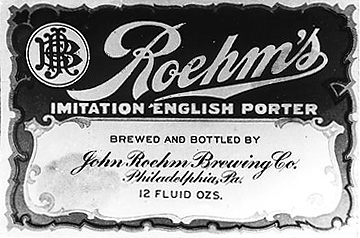 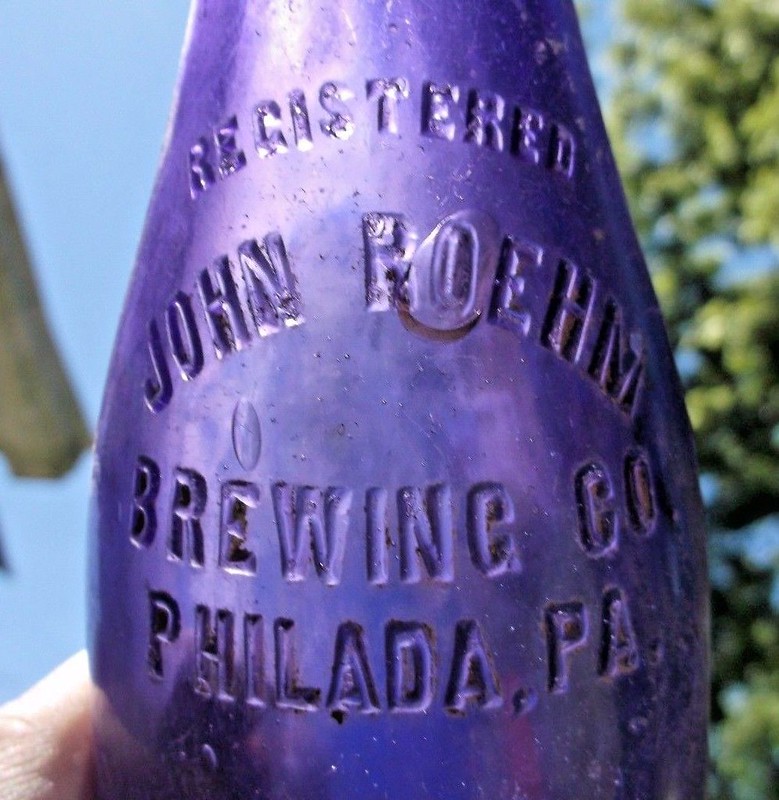 Today is Rodger Davis’ 50th birthday — The Big 5-O. He’s the former head brewer at Triple Rock in Berkeley, California, and several years ago opened his own brewery in Alameda, Faction Brewing, along with his wife Claudia. Rodger is a terrific brewer and has been very active in the local beer community and it’s great to see him at the helm of his own place. He’s one of those people always giving the craft beer world a good name, helping colleagues, organizing festivals and being a good friend to all. If only he could keep his tongue in his mouth. Join me in wishing Rodger a very happy birthday. 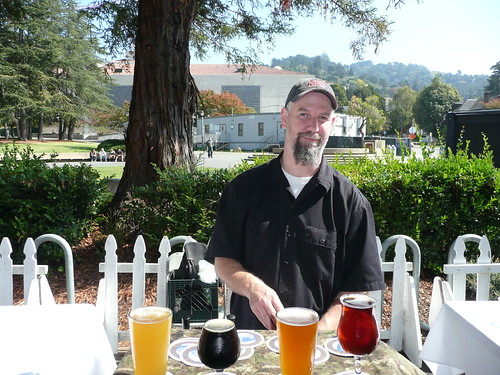 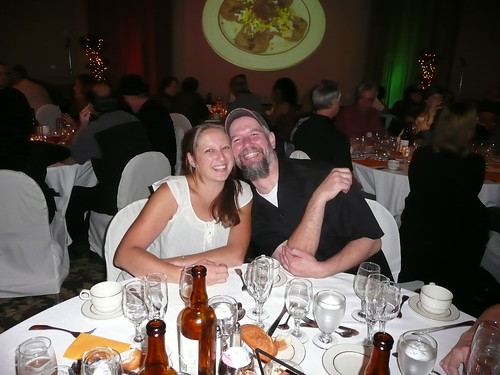 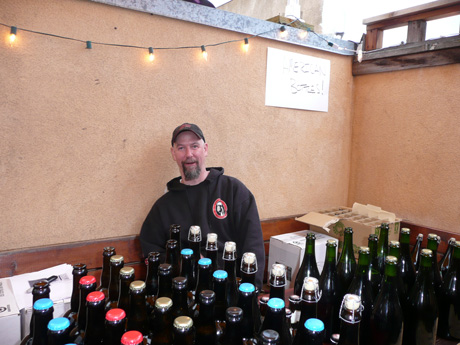 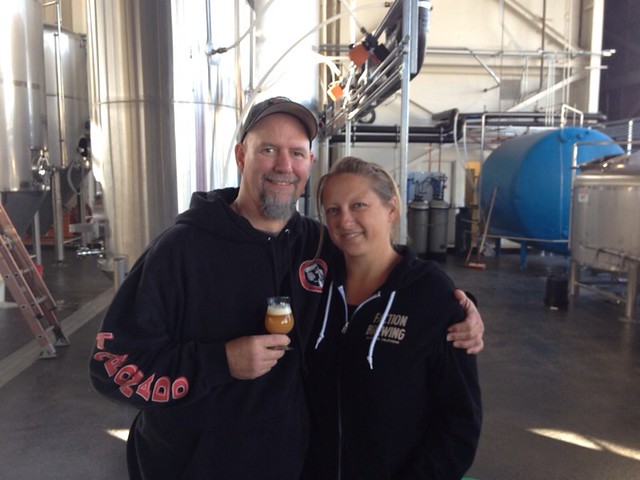 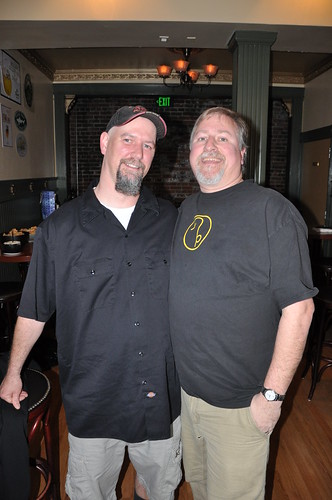 Rodger & me at his surprise birthday party at The Trappist ten years ago for his 40th. (photo by Mike Condie.)

This is a hard one. Today would have been the 46th birthday of Matt Bonney, formerly of Brouwer’s and Bottleworks, both in Seattle, Washington, and later proprietor of Toronado Seattle. Bonney was one of my favorite people in the industry. You would have been be hard-pressed to find a person more passionate about good beer. He also knew how to throw a party and was always a gracious host. Unfortunately, he unxpectedly passed away in late March of last year. Join me in drinking a toast to Bonney tonight. He is definitely missed. 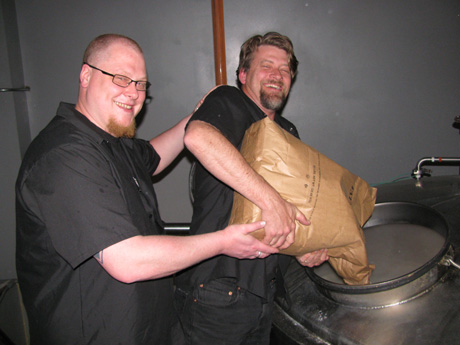 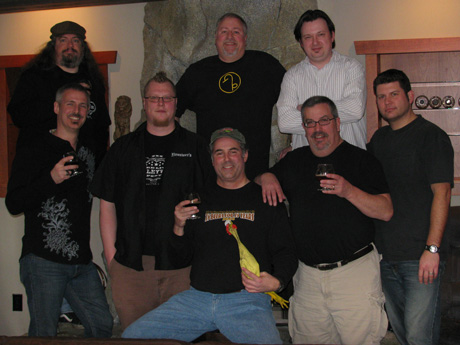 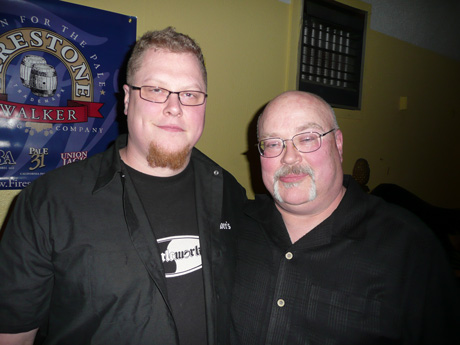 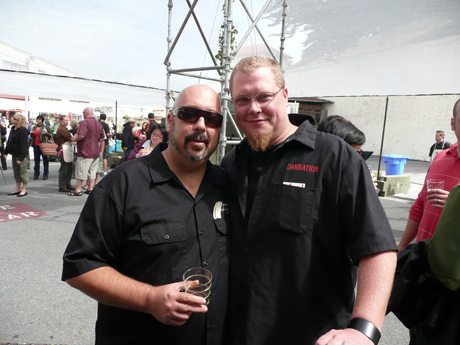