Today would have been the 68th birthday of Glenn Payne, an Englishman who wore many beer hats, but unfortunately passed away six years ago. I first met Glenn many moons ago when he was the beer buyer for Safeway in the UK. Since then, we’d judged together many times at both GABF and the World Beer Cup, and once at the Great British Beer Festival, too. He’s been involved with Meantime Brewing among too many projects for me to keep track of, and he’s been a great ambassador for British beer but, perhaps more importantly, for American beer in Great Britain. Join me in drinking a toast to Glenn’s memory. Cheers, mate. 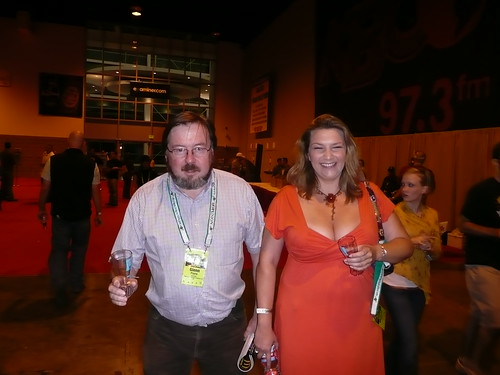 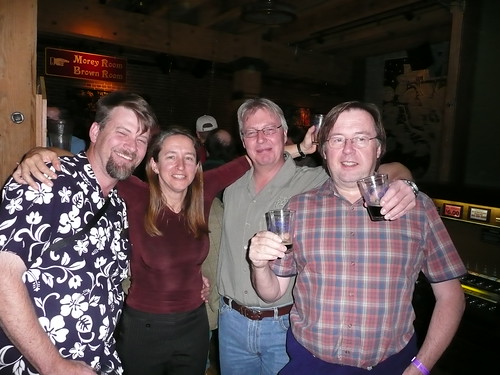 With Chris and Cheryl Black, owners of the Falling Rock, Mark Dorber, formerly the publican of the White Horse in London (and now owner of the Anchor) and Glenn Payne at the Brewers Reception at Wynkoop during GABF Week in 2007. 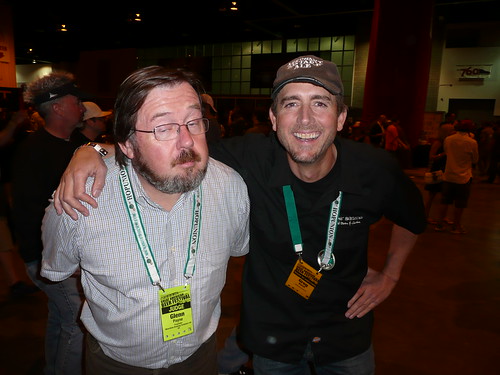 Glenn with Greg Koch, from Stone Brewing, also at GABF in 2009. 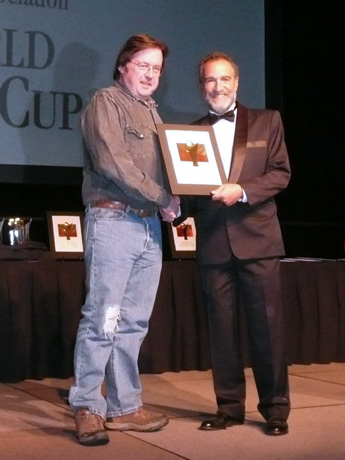 Glenn accepting a World Beer Cup award on behalf of a British brewery who couldn’t be there in 2008.