You are here: Home / Events / Anchor Party for Ambitious Brew 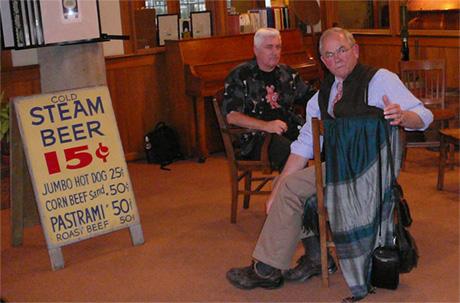 Bill Owens, who founded Buffalo Bill’s in Hayward, catches up with Fritz Maytag in the Anchor tasting room. 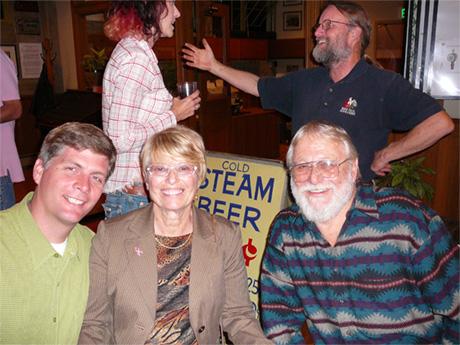 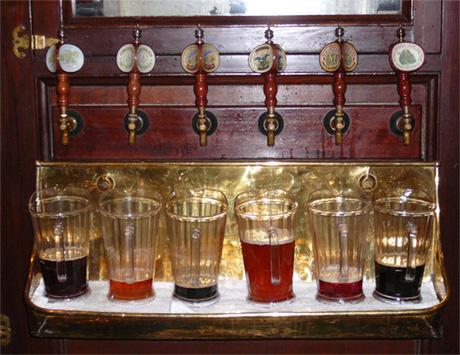 Our choice of libations for the evening. 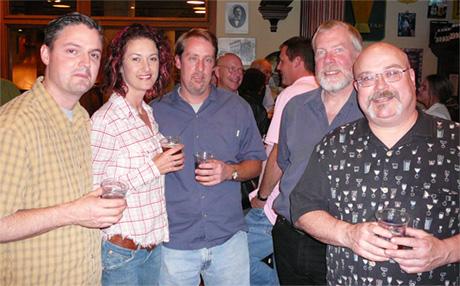