Today is the 64th birthday of Carlos Sanchez, brewmaster at Six Rivers Brewery in McKinleyville, behind the Redwood Curtain. Carlos is a veteran brewer of over 20 years, having originally interned at Humboldt Brewing Co., becoming assistant brewer there in 1990. He’s also worked at Mad River Brewing and attended Chicago’s Siebel Institute of Brewing Technology. In 1996, the opportunity to start brewing at a local start-up tempted Sanchez to become Six Rivers’ first, and only, brewmaster. He’s been there seventeen years, and counting, brewing an impressive stable of beers, including many sound interpretations of classic styles and a few others that are utterly unique. Join me in wishing Carlos a very happy birthday. 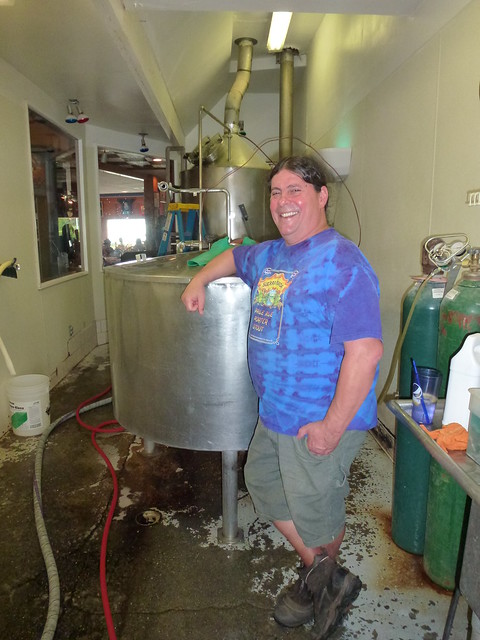 Carlos in his brewhouse. 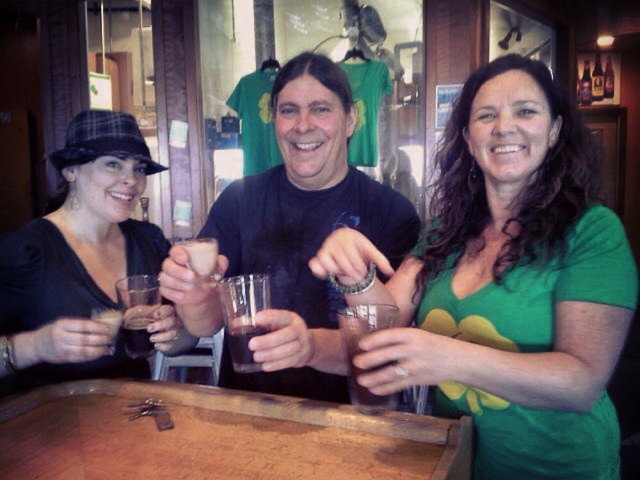