If you’re on the national beer festival circuit, you’ve no doubt seen Cornelia Corey, who turns 66 today. In 2001, Cornelia became the first female “Beer Drinker of the Year” in the old contest that used to be sponsored by Wynkoop. She and her husband, Ray McCoy (himself a 2003 BDOTY, making them the only couple to have won) travel from their native North Carolina to attend many of the big beer festivals and events around the country, and the parties are always a bit more fun when they’re around. Join me in wishing Cornelia a very happy birthday. 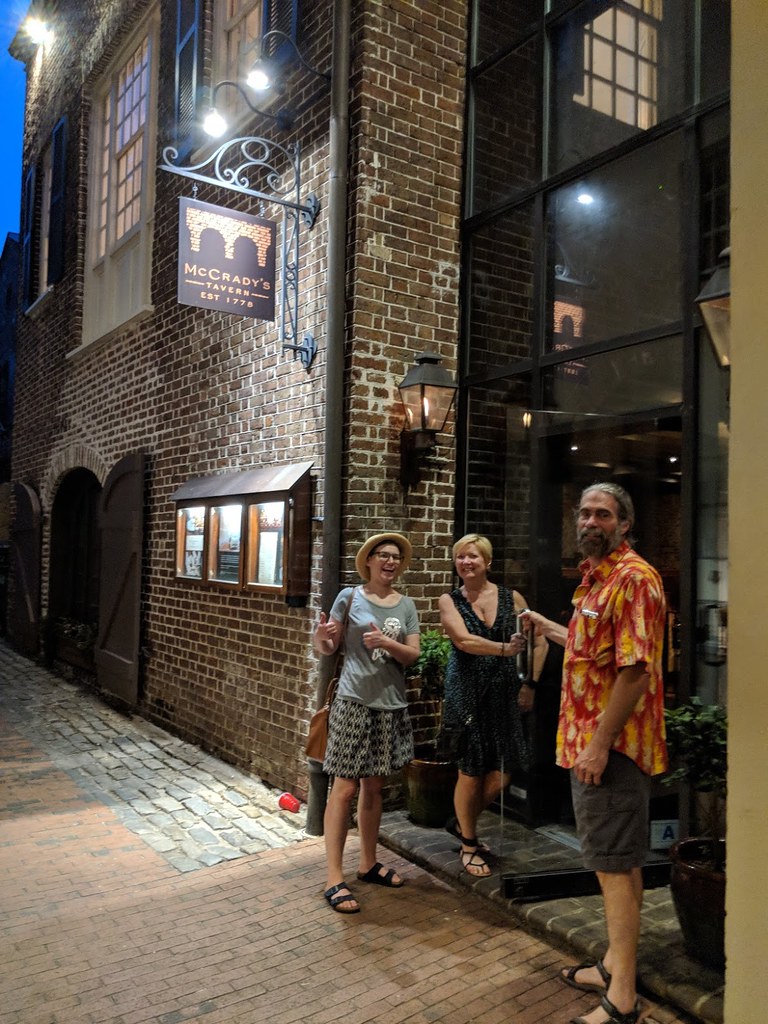 And this was a couple of years ago in South Carolina, with Ray and Emily Sauter.