Today is the 55th birthday of Jeff Alworth, blogger extraordinaire at Beervana. Despite annual trips to Portland, it was years until the first time Jeff and I met, although we’d been corresponding with one another for many years. We sat down for a pint or three at one of my favorite Portland watering holes, Hair of the Dog. Jeff is one of the most thoughtful, engaging beer writers, and his book, The Beer Bible has become the gold standard, and more recently released version 2.0. Join me in wishing Jeff a very happy birthday. 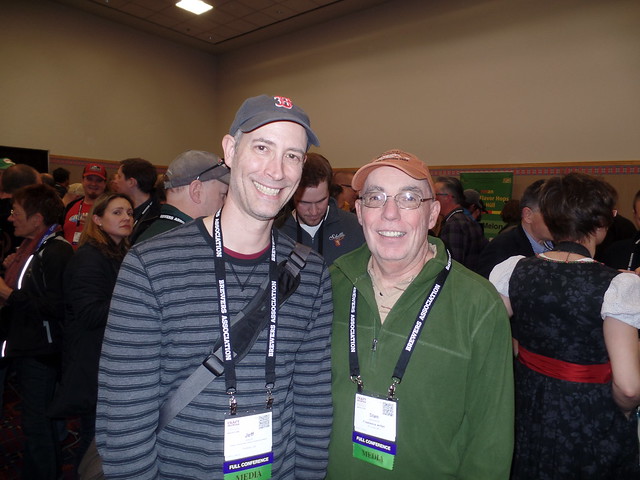 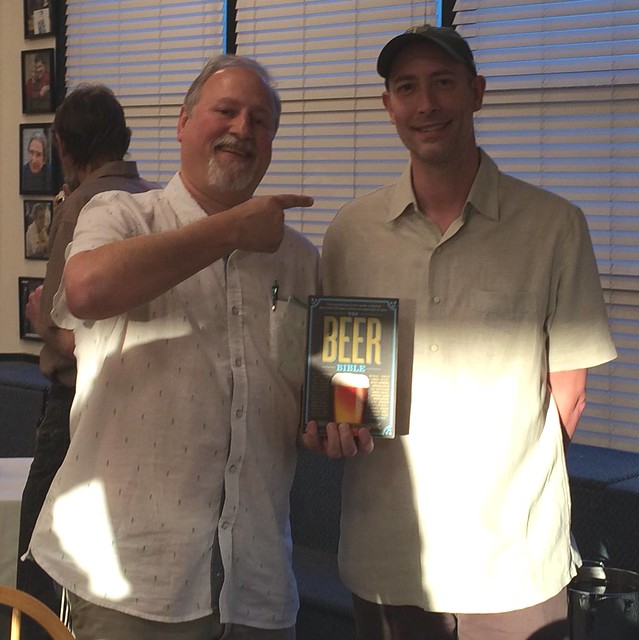 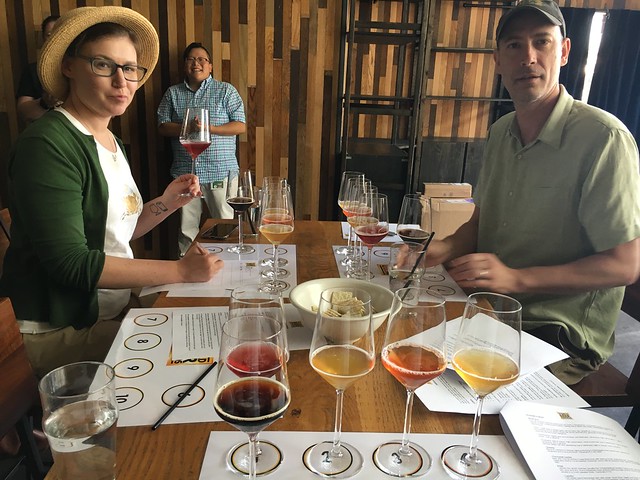