Today would have been the 60th birthday of Jim Parker, who had been a fixture in the national, Colorado, Oregon, and Washington beer scenes for over 25 years. He founded the Mountain Tap Tavern in 1992, in Colorado, and also worked for the IBS (formerly part of the Brewers Association), was director of the American Homebrewers Association, editor-in-chief of Zymurgy and New Brewer, Executive Director of the Oregon Brewers Guild, as well as starting and working at many different breweries. Jim was also the first person I know to put Tot-chos on a menu, and for that alone he gets into heaven in my book. Jim was a terrifc person and very passionate about beer. In November of 2018, Jim suffered a severe stroke and passed away in February of the following year. Please join me in raising a toast to Jim’s memory. 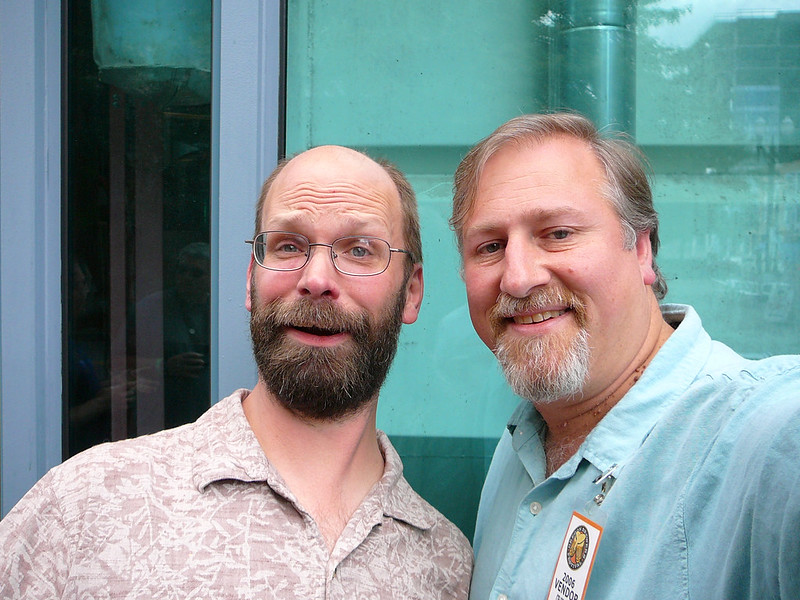 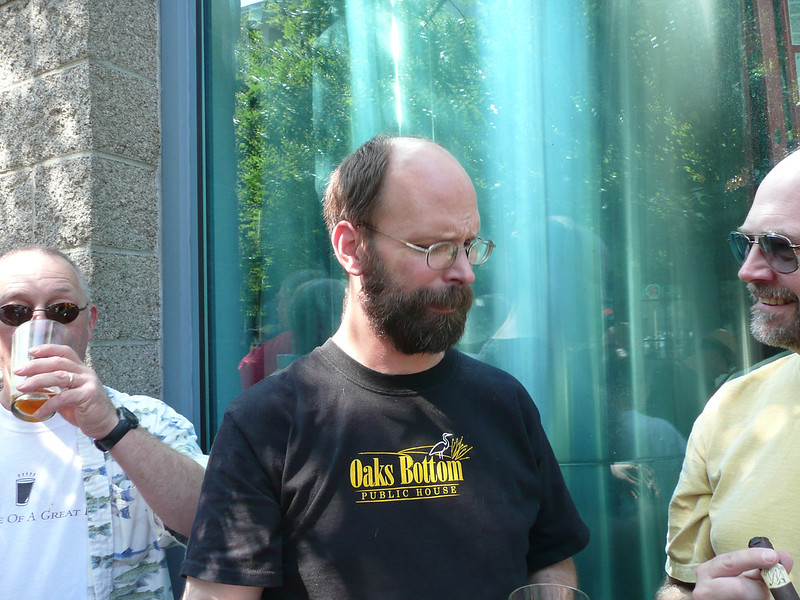