Today is the 62nd birthday of Jeffrey “JJ” Jay, who founded Petaluma Hills Brewing. JJ was an animator who worked for Lucas Arts, Pixar and Dreamworks Animation and during that time was an avid homebrewer. In 2012, he left his job to start his own brewery in Petaluma and made great beer for the next five years before shutting things down in 2017. JJ also was kind enough to talk to my SSU class and over the years I really came to like JJ and especially his dry sense of humor. It’s a shame his brewery didn’t make it hopefully he’ll figure out something to return to the beer industry. Join me in wishing JJ a very happy birthday. 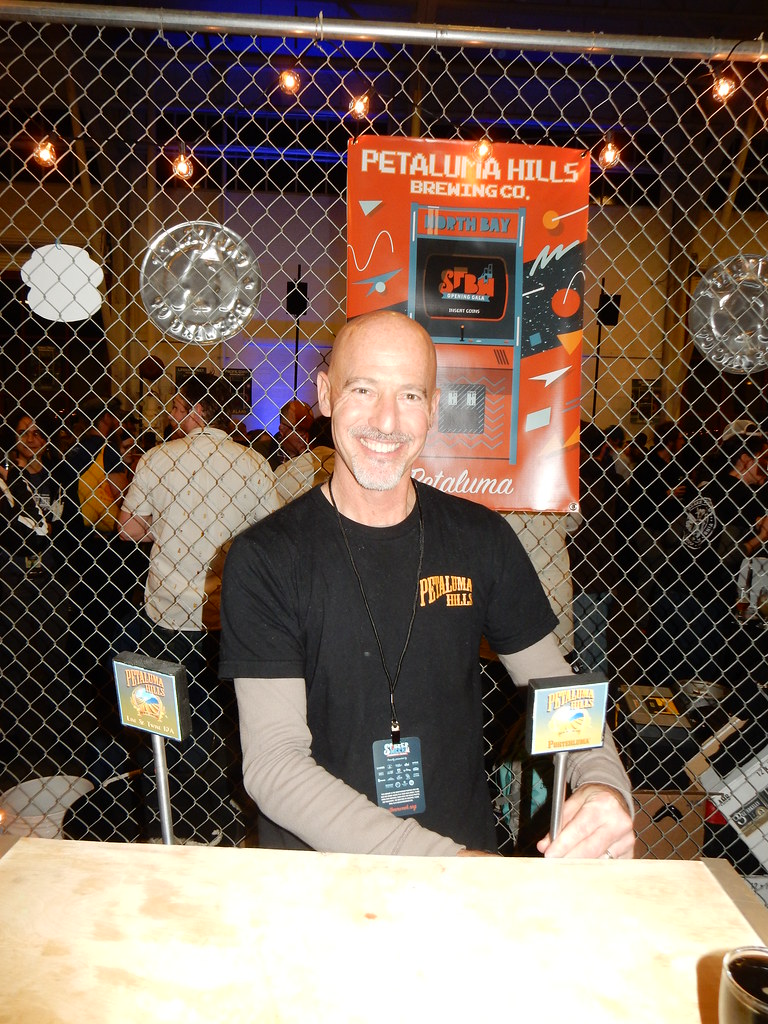