Today is the 45th birthday of Julian Shrago, brewmaster at the Beachwood BBQ & Brewery in Long Beach, California. I can’t remember when I first ran into Julian, probably either one of the early Firestone Walker Invitational Festivals or possibly out at GABF, where in 2013, he won Mid-Size Brewpub of the Year and the following year, won big again as Large Brewpub of the Year. Julian is a great brewer and made his mark very quickly after turning pro in 2011. I visited the brewery a couple of years ago, and it really is one of the best. Join me in wishing Julian a very happy birthday. 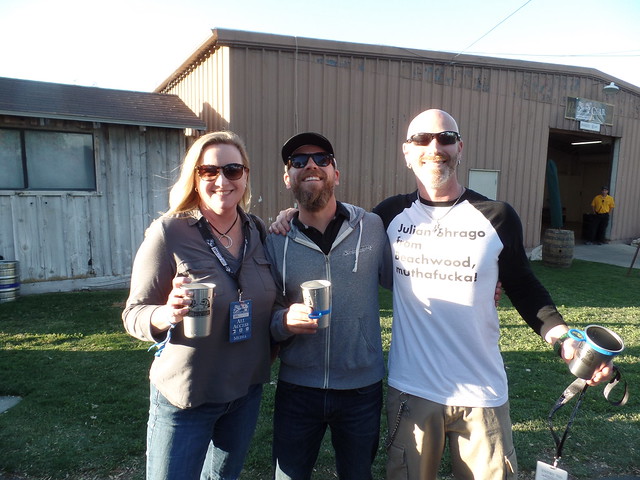 My wife Sarah, Matt Brynildson and Julian at the Firestone Walker Invitational a few years ago. 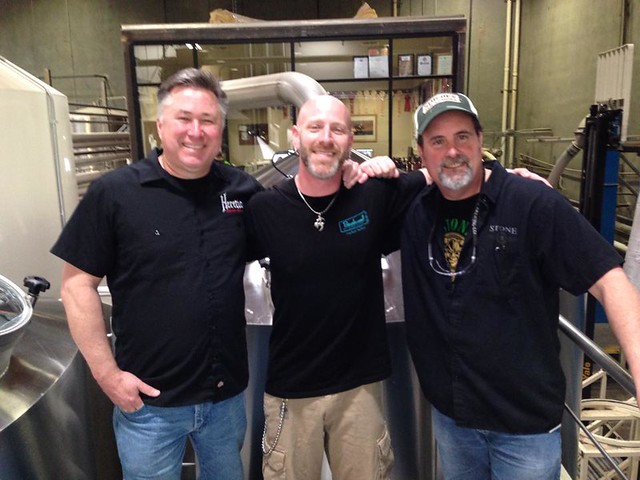 Jamil Zainasheff, Julian and Mitch Steele in San Diego for the Stone/Heretic/Beachwood collaboration in 2014. 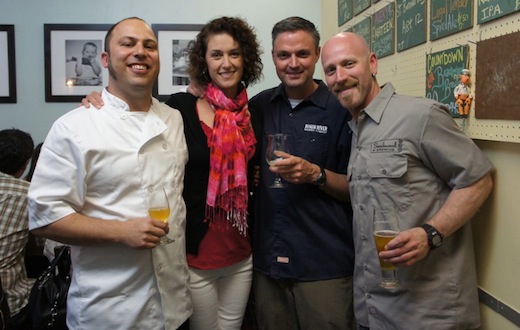 Beachwood BBQ chef Gabe Gordon, Natalie and Vinnie Cilurzo, and Julian at a beer dinner at Beachwood shortly after they added the brewery in 2011. 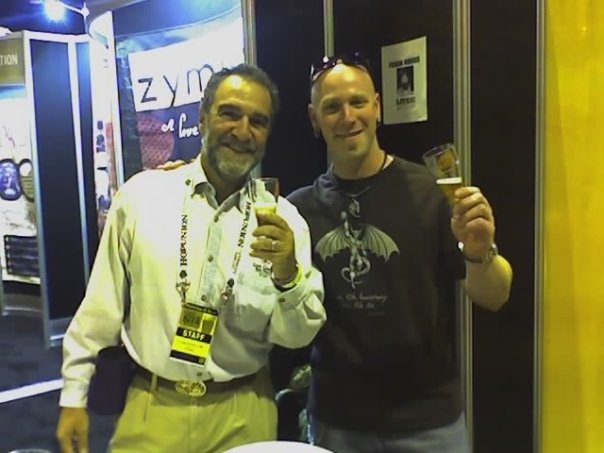 Julian with Charlie Papazian at GABF in 2006. 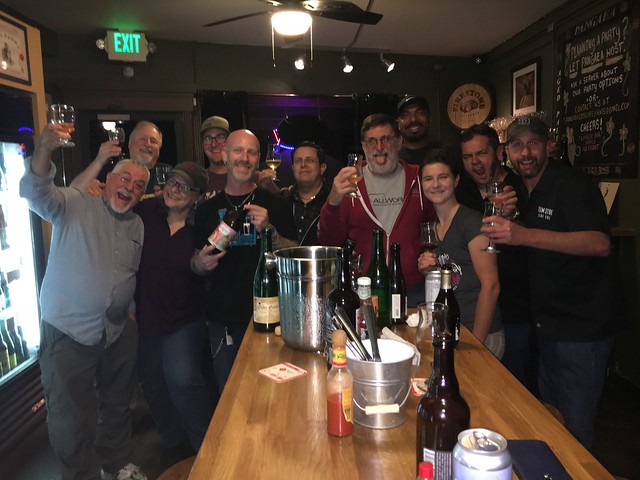 With a group of ne’r-do-wells in Sacramento several summers ago.