Today is the 68th birthday of Ken Grossman, who founded Sierra Nevada Brewing in 1980. It would be hard to say too much about just how much Ken has done and continues to do for the craft beer industry, while at the same time being wildly successful. Join me in wishing Ken a very happy birthday. 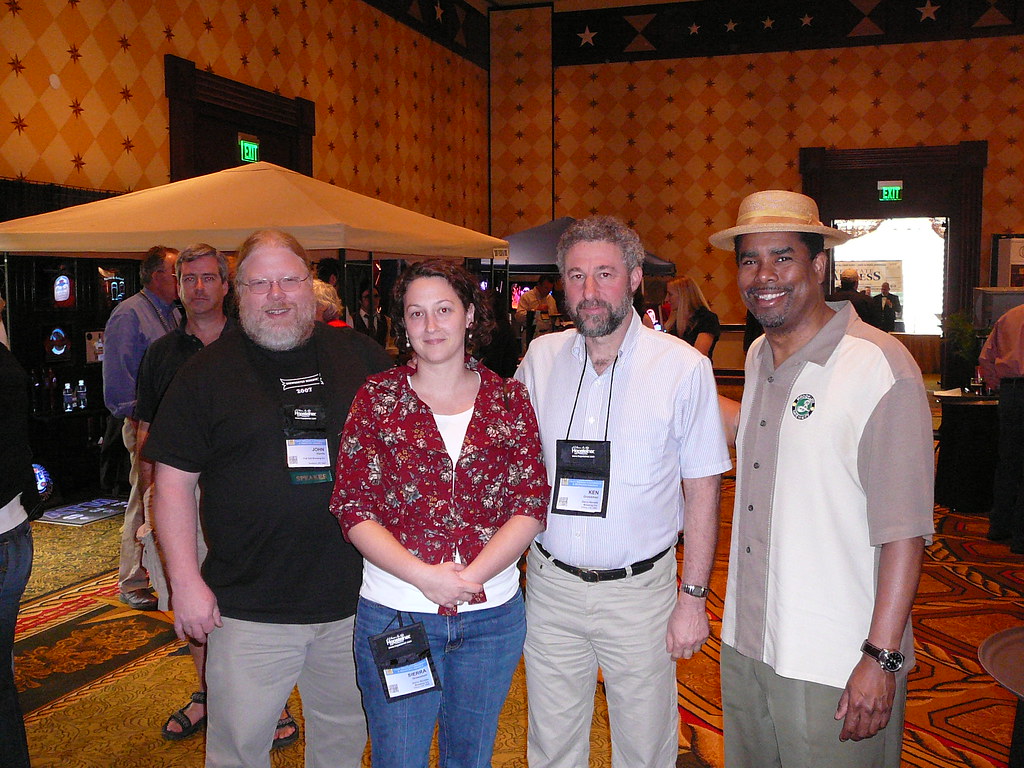