Today is also the birthday of Larry Horwitz, who is an award-winning regional brewer who used to be with Iron Hill Brewery, headquartered at their West Chester location. Larry was at Manayunk Brewery before joining the Iron Hill team in 2003, having gotten in his professional brewing start while in Ohio. More recently, he moved back closer to home, to brew at the Four String Brewing in Columbus. Join me in wishing Larry a very happy birthday. 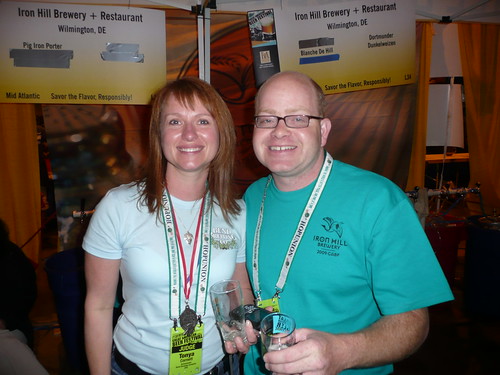 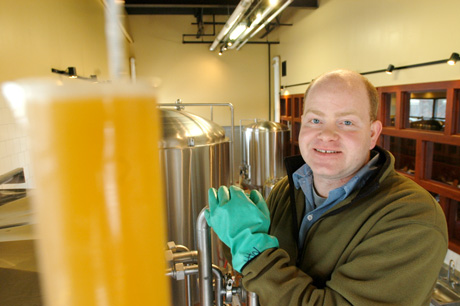