Today is the 66th birthday of Ted Vivatson, founder of Eel River Brewing. I first met Ted a bunch of years ago, when he was still making one of my favorite porters, their Ravensbrau Porter. Now it’s Organic Porter, and while it’s still a good porter, I really loved the Ravensbrau. Not the first time I’ve been in the minority. Ted’s a great brewer and has many other beers I still love, plus he’s a terrific person, too. Join me in wishing Ted a very happy birthday. 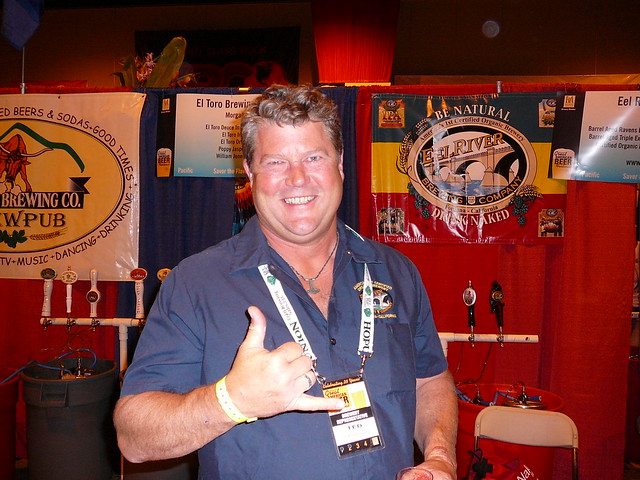 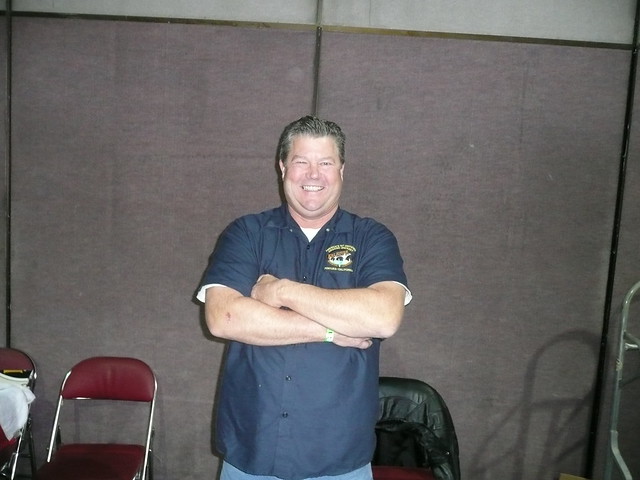 Ted at the Celebrator Anniversary Party in 2009. 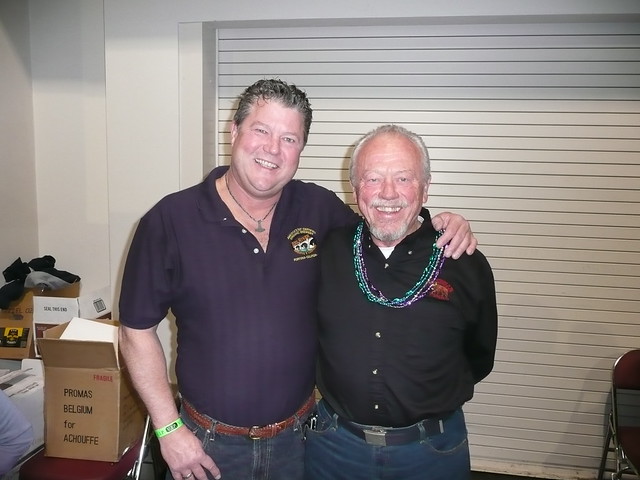 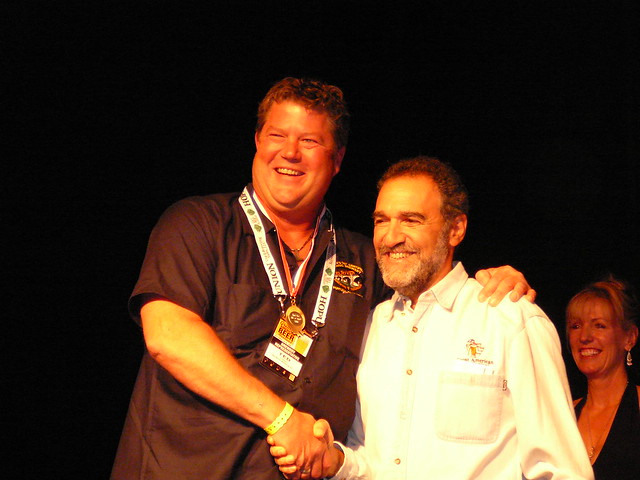 Picking up an award from Charlie Papazian at the 2006 Great American Beer Festival.