Today is the 54th birthday of Yuseff Cherney, co-founder, former COO and head brewer of Ballast Point Brewing in San Diego. Although not too long after selling Ballast Point in later 2015 to Constellation Brands, Yuseff left the brewery, in July of 2016. For a time, he was focusing his energy on their rebranded spirits division, called Cutwater Spirits, although more recently that was sold, as well. I used to run into Yusseff in the Bay Area or at GABF, but I’m not sure we’ll see him as much in the beer world. He’s a great person and a terrific brewer. Join me in wishing Yusseff a very happy birthday. 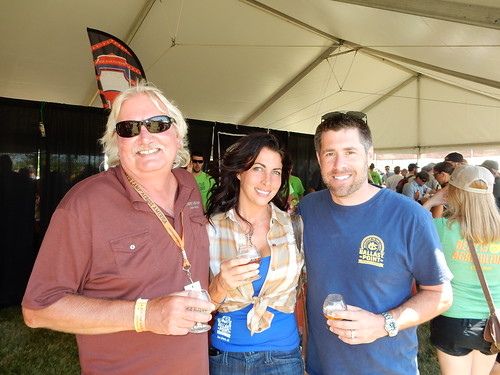 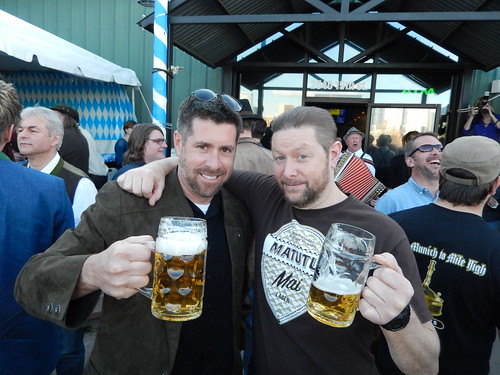 Yussef with Fal Allen (from Anderson Valley) at Prost Brewing during CBC a few years ago in Denver.