This is a fun idea. If you’re like me, you open a lot of beer bottles. Maybe you immediately throw away the crowns, or maybe some of them are too cool to just toss out, and you throw them into a jar, or a bucket or something. That’s why I do, so I ended up having a fair number of crowns just lying around gathering dust. I kept thinking that I’d eventually think of some good use to put them to, but now it looks like someone has come up with the perfect way to display beer crowns.

A small company out of Wisconsin, Beer Cap Maps, is making plywood maps of the United States along with several state maps with holes cut in them, which can be filled with your beer crowns. 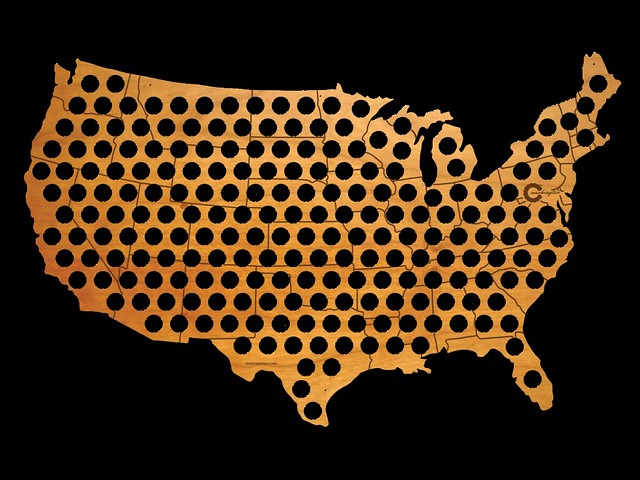 They apparently fit most, if not all, crowns, and you can place your crowns geographically until you fill out the country with beer you’ve tried. In addition to the U.S., they also have maps of the British Isles, Germany and New Zealand. 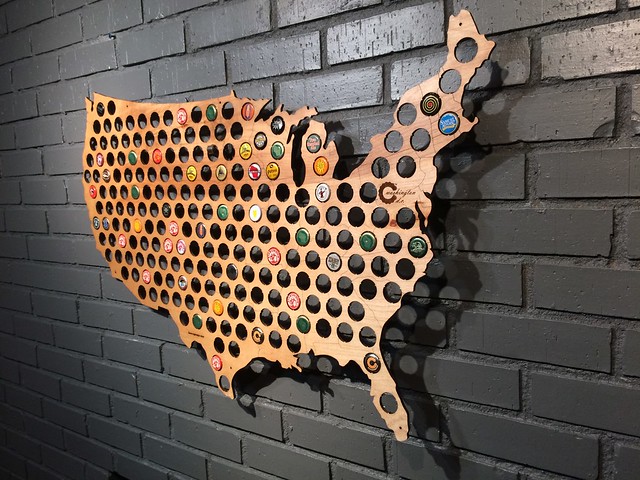 Or if you want to collect beers from a particular state, they have maps for 35 states so far, with plans to have all 50 made available by May 1. 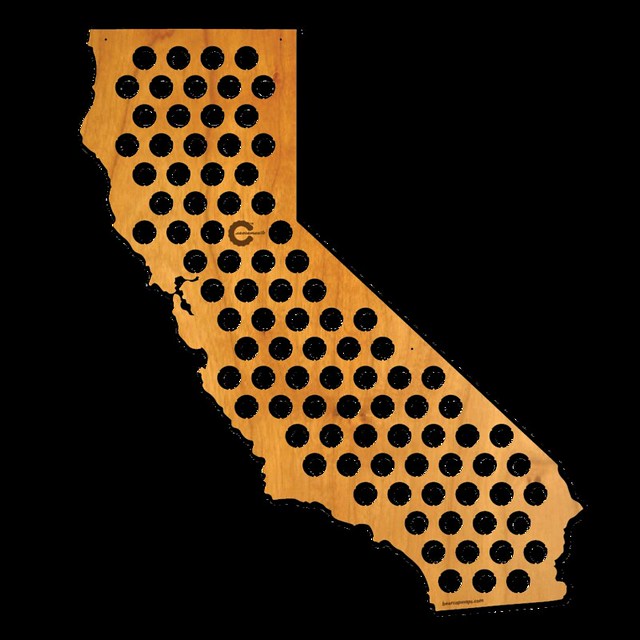 If you have a lot from your home state, it would be fun to put them roughly where the brewery is located. For bars or serious collectors, it would be cool to have multiple states. 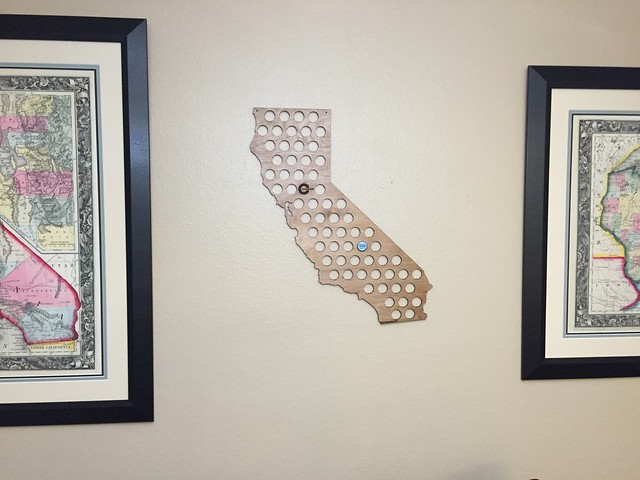