You are here: Home / Just For Fun / Beer In “A Dictionary of Slang and Colloquial English”

Yesterday was the birthday of William Ernest Henley, who was an English poet, critic and editor of the late-Victorian era in England. 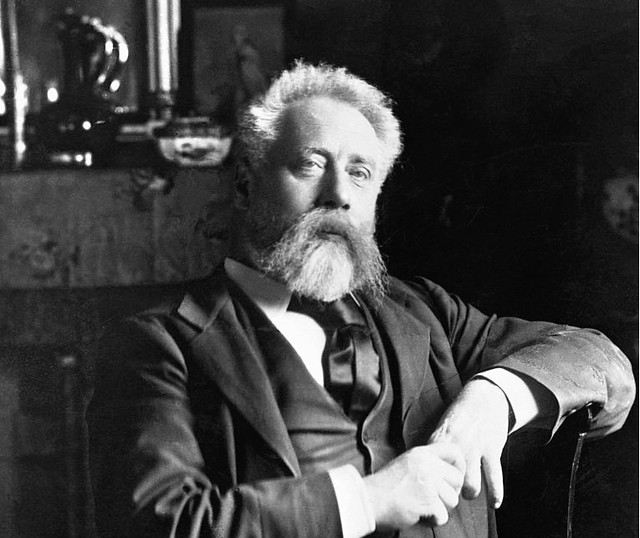 In looking for a quotation in his poems yesterday, I stumbled upon another work of his, “A Dictionary of Slang and Colloquial English,” which he wrote with John Stephen Farmer, a British lexicographer, spiritualist and writer. The original dictionary ran to seven volumes and was entitled “Slang and its analogues past and present. A dictionary historical and comparative of the heterodox speech of all classes of society for more than three hundred years.” It was first published in 1890, and they continued working on it until 1904.

They appear to have referenced at least 55 earlier dictionaries, published between 1440 and 1900, in compiling their work. In 1912, a single-volume abridged version was also published, and I worked from that one, further abridging it to include only a few select beer-related entries. The abridged version is only 552 pages, and I can only imagine how long the original is. There’s a number of slang terms still in use here, and quite a few I was already familiar with, but most interesting was a large number of terms I was unaware of before this. So like “The Princess Bride,” this is the good parts version, with a selection of the entries having to do with beer, brewing or drinking. There’s a lot of gems here, and I confess I got lost in the text more than a few times. Read it from top to bottom, skip around, skim it for a few tidbits, but whatever you do, I believe you’ll find a wealth of interesting beer and language history. 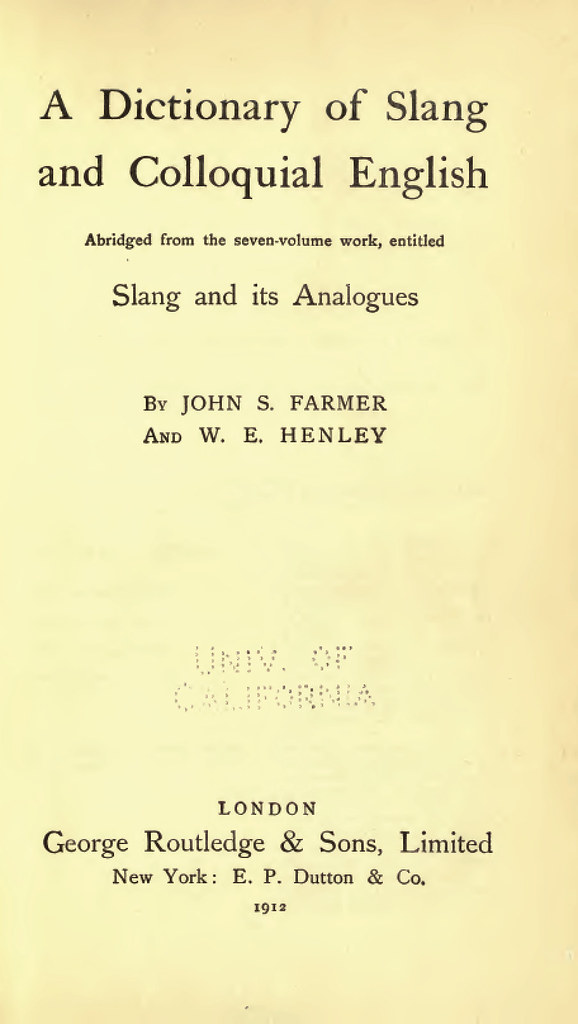 A Dictionary of Slang and Colloquial English 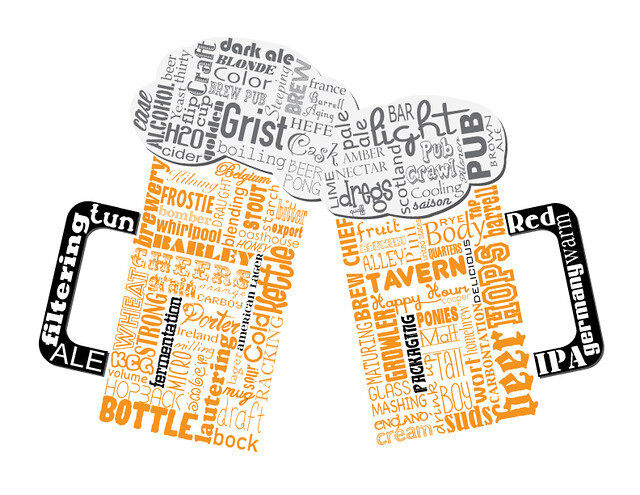