Here’s some interesting news from the wine world, h/t to Jenn Litz from Craft Business Daily. Charles Gill, who runs Wine Metrics, which creates “on-premise wine distribution information in the U.S. market.” According to Litz, Gill has been saying lately that he believes that craft beer is taking market share from wine, which is curious, because “trade show rhetoric has often been the exact opposite.”

On Gill’s blog, Wine List USA, he claims that Craft Beer is Outmaneuvering Wine, and lists ten ways in which he believes that’s happening. Here’s his raw list.

For a better understanding of that list, read his explanations for each one at the source, 10 Ways Craft Beer is Outmaneuvering Wine. I don’t tend to think about wine and beer as an us versus them proposition, but obviously the pie that is all alcohol consumption is divided into wedges of how much is spent on each type. There’s no getting around it. If more people buy beer, something else isn’t doing as well. It’s theoretically possible that the pie is just growing and people are buying more beer, but are not buying less wine, spirits, cider or what have you, but that’s not exactly realistic. If anything, the pie’s been shrinking, sad to say, as people are drinking less overall than they used to.

As to Gill’s list, I definitely agree with Value, Innovation and some of the Community aspects he mentions. And I also think Food Compatibility and most of what he says about New Traditions ring true, but I’m less convinced by the others. Do you agree? Or Disagree? If, so why, and to which ones? 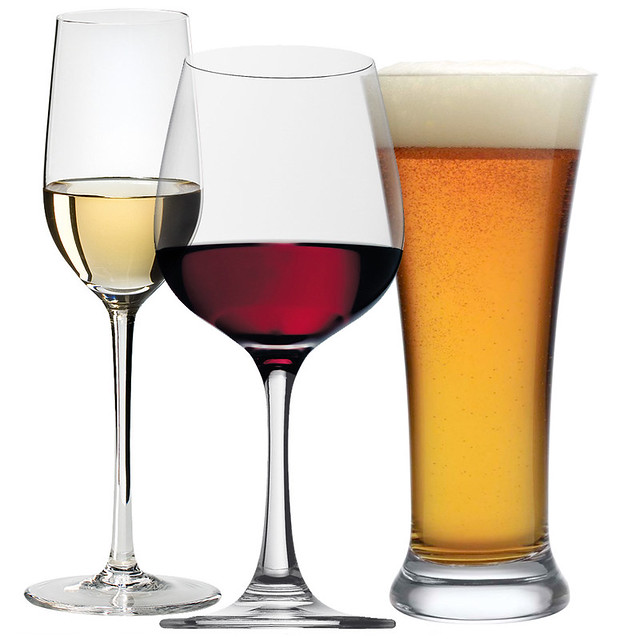